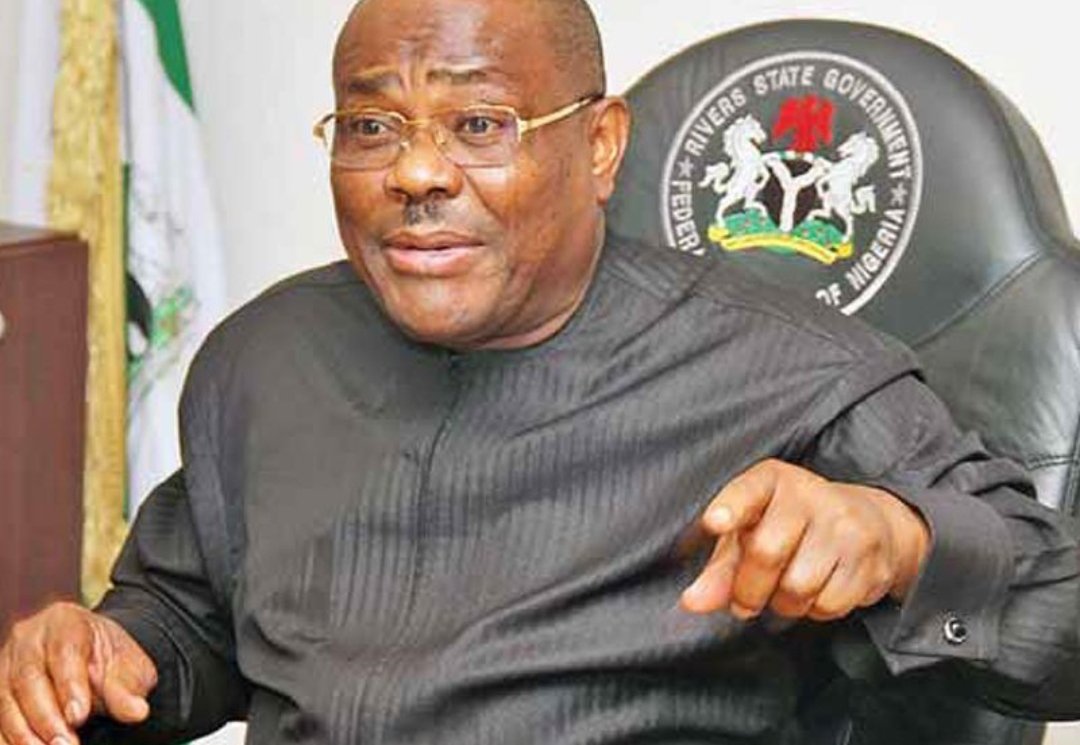 Governor Nyesom Wike of Rivers State has told his Edo State counterpart, Godwin Obaseki that they are not in the same class.

Obaseki, while reacting to a scathing attack launched against his Deputy, Phillip Shaibu by Governor Wike, had slammed the Rivers Governor, describing him as a bully.

Obaseki had complained that members of the Peoples Democratic Party, PDP who defected from the All Progressives Congress, APC in Edo were not happy and do not feel accepted into the new party.

Obaseki, in a statement on Monday also noted that Nigeria needed strong democratic institutions and not strong men, adding that the main opposition party needs to position itself to reclaim power in 2023.

But Wike, in his reaction, said the Edo State Governor was only ranting, saying governance was about feeling and touching, and not a memorandum of understanding.

Wike said Obaseki should not come close to him in terms of achievements, disclosing that while in Edo State for the 2020 governorship election, he did not take his bath for three days, for reasons he did not explain.

Wike highlighted his contribution to the efforts that led to Obaseki’s re-election, having served as the Director-General (DG) of his campaign organisation in 2020.

“Let me clearly say without any apology to anybody that one of the problems in this country is leadership – people who cannot stand firm and say: this is white; this is black at all times,” the Rivers governor said.

“I am not in the class of Obaseki, never! We are not the same, we can’t be the same. I was the DG of his campaign, I went there (to Edo) for three days. I stayed there without having my bath. I have never seen somebody like that in my life – a serial betrayer.

“Let me tell you Obaseki, I know your cohorts and I will smoke all of you out. This is not the Benin artefact that you were challenging the Oba (of Benin), this is politics. Obaseki, I have more stake in PDP than you. I have fought for this party, mention one thing that you have done for the PDP.,” Wike said while addressing a crowd at the commissioning of a secondary school in Rivers State on Monday.