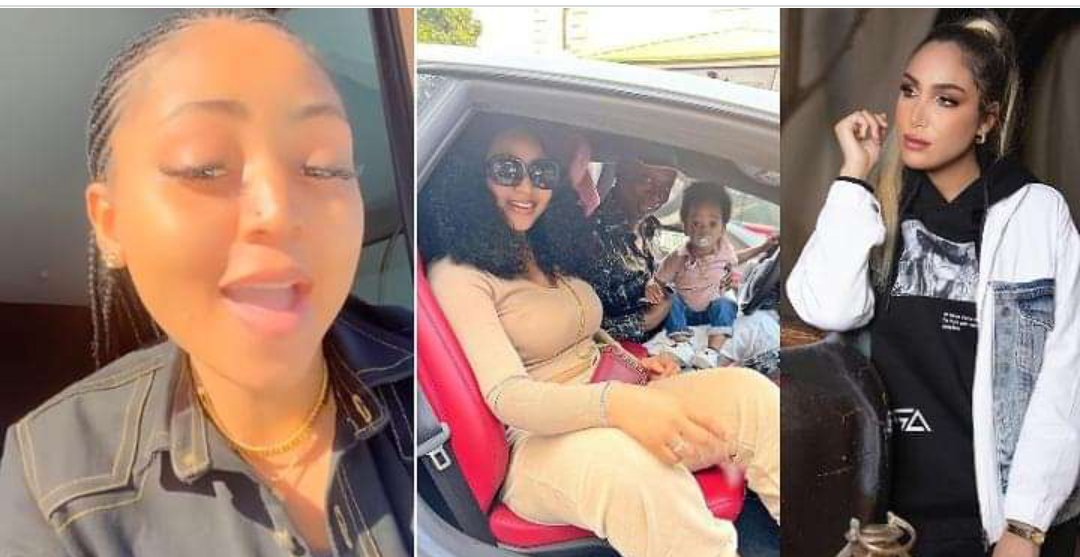 Months after Ned Nwoko divorced his Morrocan wife, Laila Charani, Regina Daniels has made it clear that she is the reigning Queen. 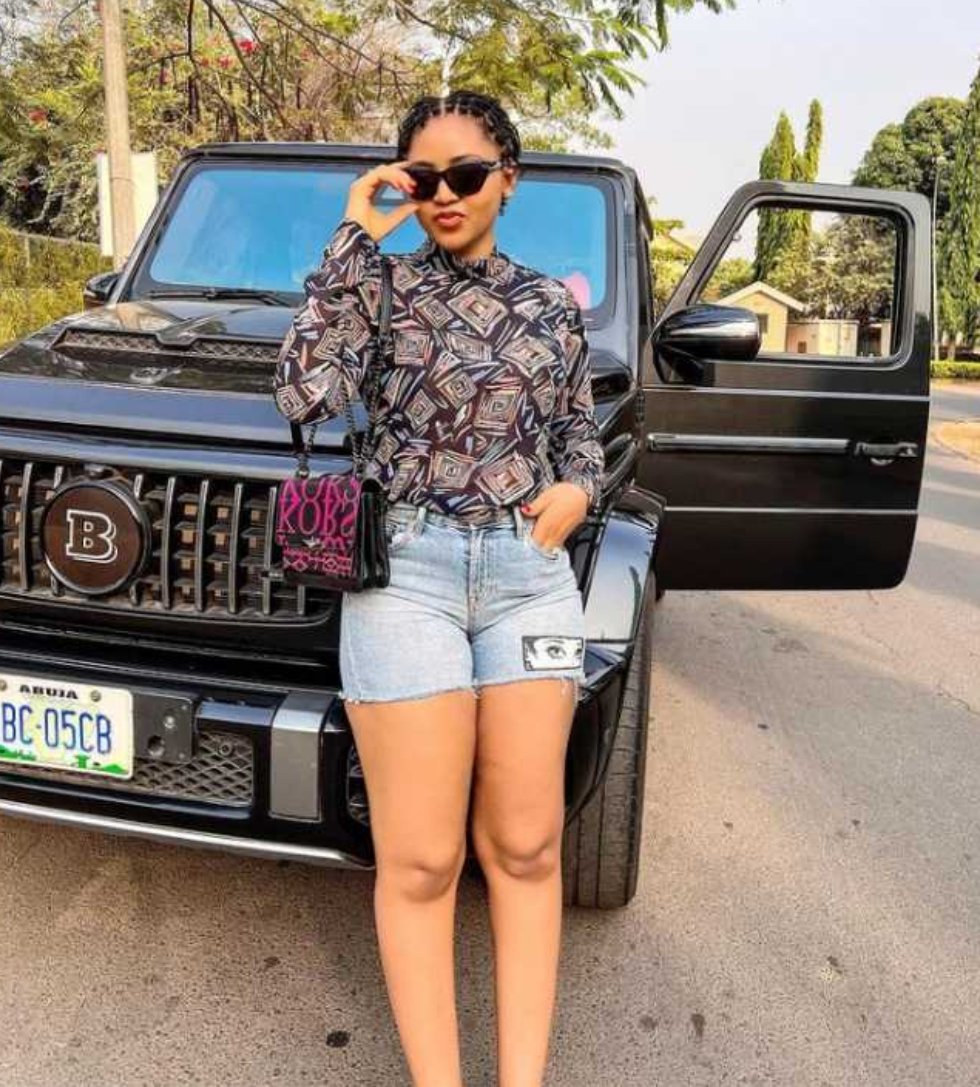 She went ahead to make it clear that she is now living up to her name as she is currently the reigning Queen.

This is coming months after Laila Charani revealed in November that she had divorced Ned Nwoko. She however failed to reveal the cause of the rift between them.