Popular Ukraine actor, Pasha Lee (33-years) best known for his movie The Hobbit & Lion King has passed away few days after he joined the army forces to battle against Russia.

Lee, last week joined the Territorial Defense Forces of the Armed Forces of Ukraine to defend his country from Russian attacks. 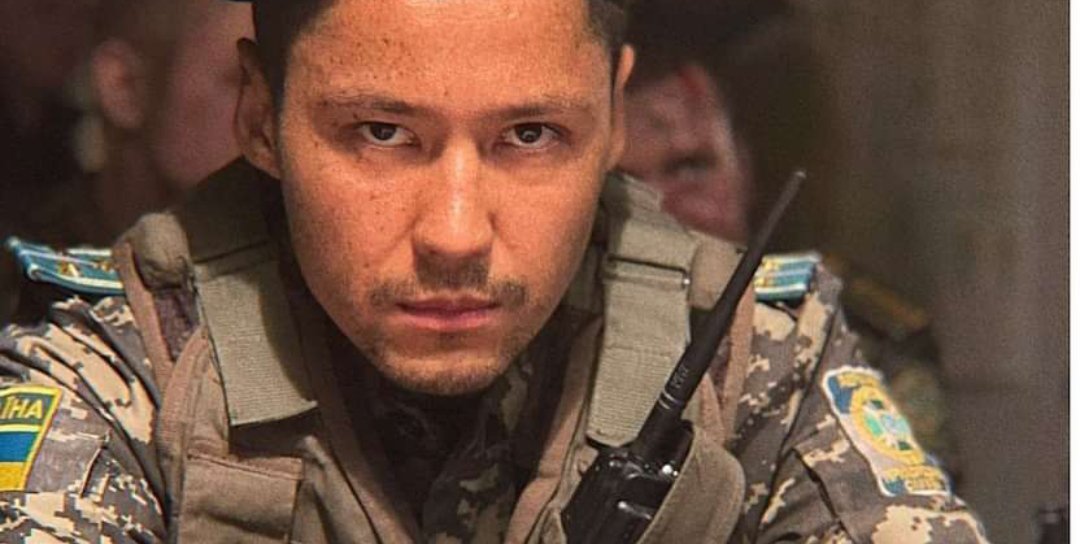 On his Instagram, he shared pictures of himself kitted in uniform.

The Instagram post translated wrote: “For the last 48hrs there’s an opportunity to sit down and take a picture of how we are being bombed, and we are smiling because we will manage and everything will be UKRAINE WE ARE WORKING!

However, a Facebook post by Sergiy Tomilenko, President of Ukraine’s National Union of Journalists, confirmed the death of Lee

“The National Association of Journalists of Ukraine express sincere condolences to Paul’s family and loved ones.

“Our words of support are the entire team of the DOM channel, which embodies a noble mission of speech for the de-occupation of Donetsk, Luhansk regions and Crimea.”

Lee rose to fame as the star of the 2019 comedy film, ‘Meeting of Classmates’ and 2017 sport action movie, ‘The Fight Rules’, while he was also a presenter on the DOM channel in Ukraine.Lee had also worked as a dubbing artist on The Lion King, Malibu rescuers and Hobbit.