It was in the second year of our relationship that we decided to get married. We started putting plans together and buying the stuff couples usually buy when they want to spend their lives together. It wasn’t so long then I lost my job. 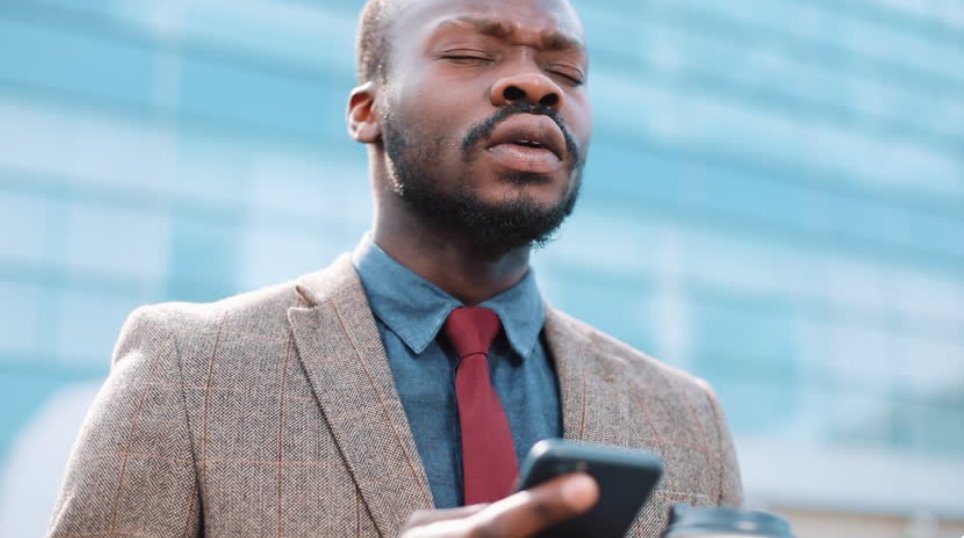 Searching for a new job became more important to me than our preparations for marriage. I must admit, my joblessness sometimes made me undecisive but I was so sure we were going to get married immediately I got a job.

She understood me. She tried to help in many ways she could. At some point she told me; “I have some money, let’s use that to get married but promise me you’ll pay back immediately you get back on your feet again.”

I didn’t like the idea because I wasn’t so sure when I was going to get back on my feet again. So I told her, “We are not going anywhere and we are not getting too old eigther. Let’s wait and be sure of the future before we take the next step.”

It wasn’t easy but very soon I got a new job. It wasn’t paying so well but it was better than nothing. I worked hard and with her help, we started putting things together again to ensure we got married very soon.

Two weeks before the traditional wedding, she fell sick. She was visiting the hospital very often and mostly got withdrawn. At some point, I wasn’t sure she could go through with the marriage and even asked for it to be postponed but she said everything would be alright.

A day before the wedding, I couldn’t see her. I was busy running around and putting things in order to receive our guests the next day. I called to see her in the evening but something came up so we couldn’t meet.

But we spoke at length later that night to be sure both of us were ready. I told her; “I can’t wait to finally say ‘I do’ to you.” She only giggled and said something I’ve forgotten.

Family and friends had gathered to witness the marriage ceremony but something was missing. The girl’s mother was not there. Later, the father got up to go and fetch her and he too took forever to return. I could sense in my spirit that something was wrong but couldn’t lay hands on what was.

The father returned after close to an hour. He called my parents and head of the family aside. For close to fifteen minutes they were in closed discussion. I could see strains of anger, confusion and sadness on the faces of my family. My mom turned to look at me. I was getting anxious. My dad walked out and signalled me to follow him.

He said, “The woman has changed her mind. She said she’s no more interested in the marriage because of some issues they can’t explain now.”

I felt my heart was going to explode in my chest. I was confused. I was embarrassed and wished I could disappear. I didn’t want to break down in full glare of our guests. I gathered some strength and left the scene. I don’t know what happened next or what was said to the guests, they started walking out in groups and talking loudly to one anothe

It was like a movie or dream that didn’t make sense. Her phone was off and her parents wouldn’t tell me where she was. I held my phone all night hoping she might call to tell me something. No call. No sign of her

The next day she came to see me with her father and the father broke the news to me; “We are sorry for what happened yesterday. The embarrassment was huge on both of us but nothing happens without a reason. Our daughter here is pregnant and the news is, you are not the one responsible.”

I started going through the pain and heartbreak all over again. “Pregnant? And I am not responsible?” I looked through her eyes and asked; “So what happened? Who is responsible?”

With her eyes fixed on the floor, she said, “I can’t tell you who or what happened but I’m sorry for how things turned out. I wanted to go through with the marriage but somehow, I couldn’t live with the guilt of making you the father of someone else’s child.”

Somehow, I understood her but I felt betrayed and less of a man. I dug deeper from other people close to her and the family and found out who made her pregnant and how the whole thing happened.

She was seeing a married man while we were together. When she realized she was pregnant, she knew I couldn’t be responsible because we hadn’t had sex for the last three months leading to our marriage. She tried aborting it but wasn’t successful due to certain complications.

So many unanswered questions came up after finding the truth but there was nothing I could do. I only had to move on with my life and thank God for everything that happened. It has made me stronger and wiser.