HomePoliticsHow Oyetola Betrayed me, Tinubu turned himself into ‘a god’ – Aregbesola (Video)
Politics

Minister of Interior, Rauf Aregbesola has lambasted National Leader of the All Progressives Congress, Bola Tinubu and former national chairman of the party, Bisi Akande. 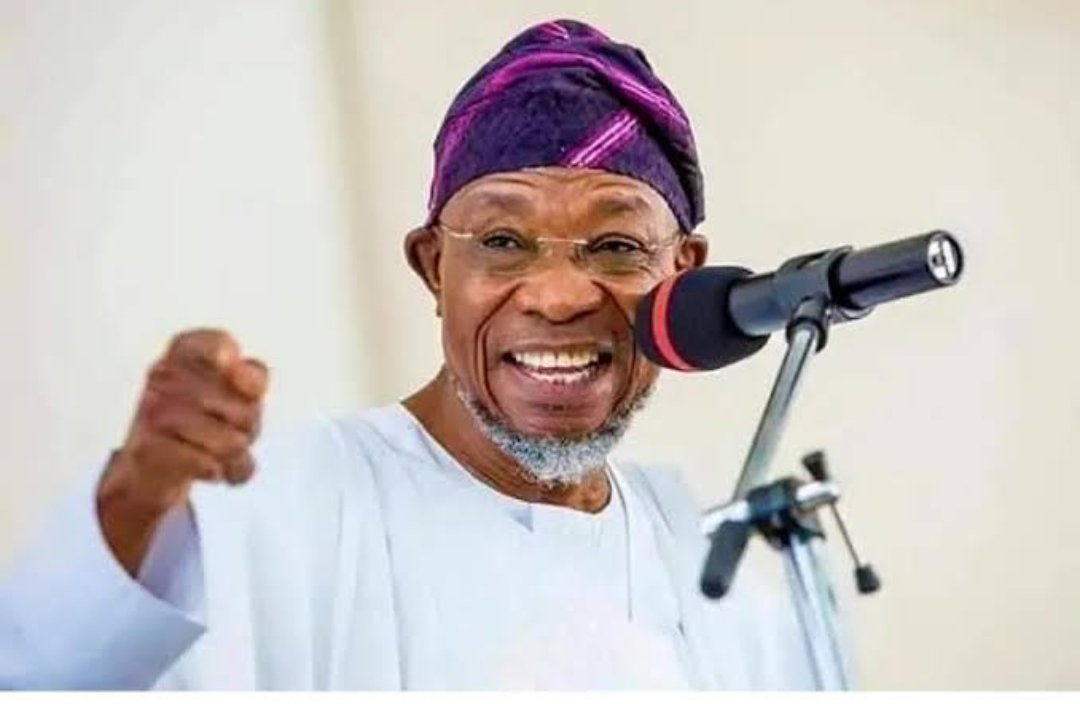 The former Osun governor while addressing members of the APC said that enough is enough for the politics of godfatherism and enthronement by treacherous leaders who equated themselves to the status of a god.

Speaking in Oriade LGA of Osun on Monday, Aregbesola said Tinubu was exalted “beyond his status and he turned himself to a god over us”.

The relationship between Tinubu and Aregbesola, his long-time ally, has been frosty for a while now

In 2020, The Mandate Group and the Justice Forum, the two most powerful groups of the All Progressives Congress (APC) in Lagos were dissolved. The dissolution of the two groups came after Aregbesola reorganised the Mandate Group without the endorsement of Tinubu.

Aregbesola did not visit the former governor in London when he went for treatment.

The minister who is backing Moshood Adeoti, a former Osun secretary to the state government (SSG), said “only God can terrify us, not man”.

We came back home to reposition our party to where it was meant to be because we followed the lead of our leader that we thought was a noble and reliable fellow. We followed him (Tinubu) dutifully with all sense of loyalty,” The Punch quoted him as saying.

“Some people even thought that we were no longer Muslims because of how we cooperated with him. We dealt with him without treachery but we never knew he planned evil for us.

We exalted him beyond his status and he turned himself to a god over us and we had sworn to ridicule anyone who compared himself to God.

“When he (Tinubu) handed over the present governor to me around July of 2018, he (Tinubu) declared that he (Oyetola) will succeed me and continue my good works. That was what he told me. He knows he has not done so if he is listening now and he has failed to call my successor to order.”

Aregbesola said his successor will be ousted from office for failing to stick to the plan that will make Osun prosperous.

“That was how it was in Lagos at a time; a governor derailed and the party members unseated him using the ballot boxes. As it was in Lagos yesterday, so shall it be in Osun today,” he said.