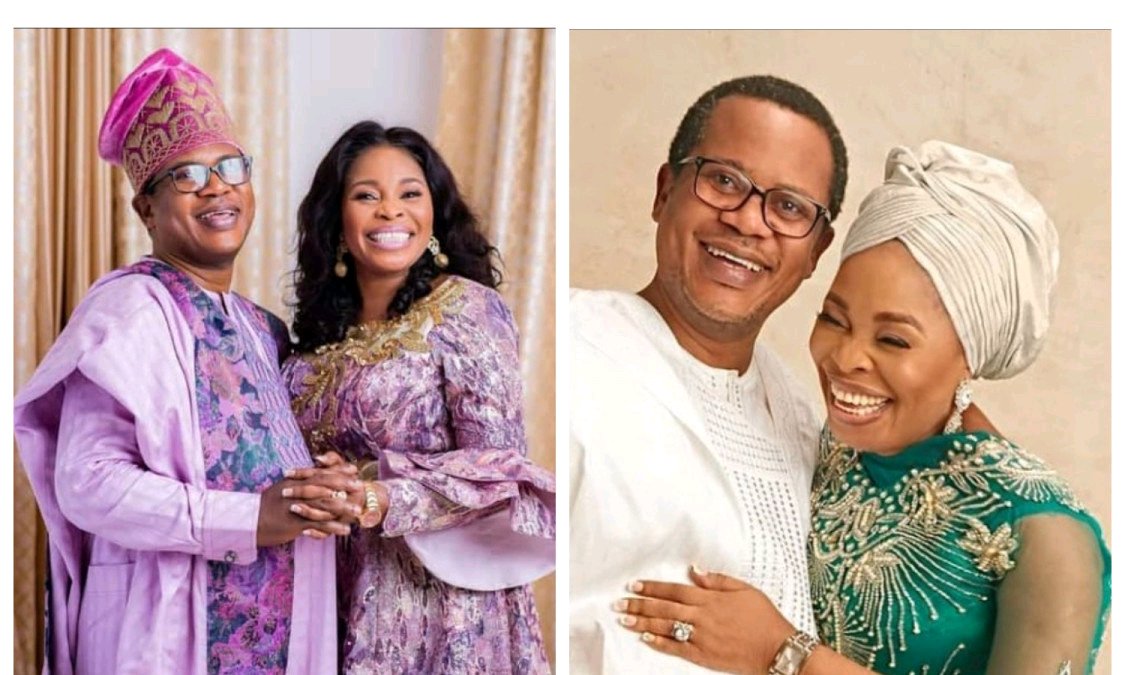 You recently released an album, Yes and Amen. What is its thrust?

The album is full of wholesome praise to God; there are no side attractions. God told me about three years ago that I should make an album that would contain only praise and worship. There are 11 tracks in all. I worked on the album for about two years. God usually gives me the titles for my albums, and also the time to release them.

You often share moral lessons in your songs. How did your upbringing influence that part of you?

You often share moral lessons in your songs. How did your upbringing influence that part of you?

Whenever God tells me to record an album, He always tells me how to go about it. A lot of times, He often uses lessons from my childhood to explain what I should do. I was the only girl in the house and I was raised strictly. My mother was a disciplinarian and she brooked no nonsense. There was no room for me to go astray.

Did your mother support your music career?

Yes, she did because she was also a singer. She always sang around the house. She believed that one didn’t have to be immoral simply because she is a singer. Every other member of my family was not pleased with my music career but my mother never took offence. She taught me that a female shouldn’t be too close to men. For example, I was never bathed at the same time with my male siblings. My mother used to check if my virginity was intact every three months interval before I got married; especially whenever I returned from movie locations. When I newly got married to my husband, we went to the National Theatre in Lagos to watch a movie and actors like Yinka Quadri, Ebun Oloyede, among others were there.

When they saw my husband, they congratulated him and told him that he had chosen a good and exemplary wife. That made my husband quite happy. My mum was very strict and she never spared the rod. She also showed me a lot of motherly love.

What are some of the lessons your mother taught you that have endured till date?

My mum always taught me to be respectful. She mandated me to always kneel when greeting elderly people and I still do that till date, even for people I am older than.

What other childhood ambitions did you have?

I wanted to become a fashion designer. I studied Mass Communication; I also thought that I would end up as a broadcaster or a correspondent. However, I have always loved acting and I joined a theatre group when I was in secondary school. My dream then was to become a star actress.