he “skids are under” Vladimir Putin’s regime and his leadership has been “greatly undermined” by attempts to limit freedom of speech, the former British Ambassador to the Russia said on Thursday. 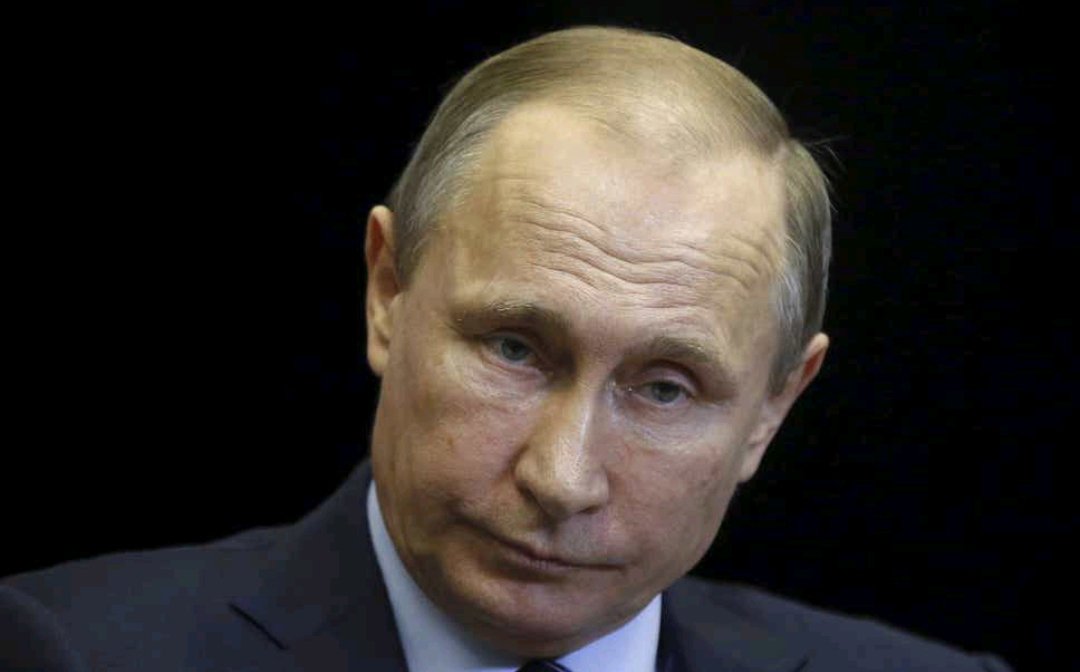 Sir Roderic Lyne said mobile phones are the Russian president’s “biggest weakness” because the country’s population will be able to find out the truth about the war with Ukraine despite attempts to introduce a totalitarian state.

In recent days Mr Putin has clamped down on media and is proposing a law which would see those protesting the invasion imprisoned for up to 15 years.

“I think Mr Putin is very nervous about losing control and losing his own job,” Sir Roderic told BBC Radio 4.

“His biggest weakness is the mobile phone. He’s going to try to shut down parts of the internet if he can and to clamp down on social media.

“That’s pretty difficult. The KGB that he was brought up in didn’t have to deal with mobile phones.

“Every Russian has a mobile phone. Ukrainians are calling up their friends and relatives in Russia. They’re sending pictures of the truth into Russia.

“There are about three million Russians who’ve left Russia under Putin, decent people who are now living in Britain, in Europe, in Israel, in North America, and they all talk to friends and relatives in Russia. So the truth is going to get in and Putin can’t stop it.”

Sir Roderic said Mr Putin could face a “mass uprising” from the Russian people or being brought down by his inner circle as international sanctions hit.

But he warned it could take years for the Russian president to be forced from power.

He added: “There are two ways in which Putin can be forced out of power. One would be a mass uprising.

“I don’t think that’s going to happen soon because he will use absolute maximum repression to stop it.

“And the other would be an inside job by people very close to him who come to conclusion that this dreadful mistake is costing Russia very dearly…this may not happen soon.

“But I think the skids are under his regime even if it takes two or three years to come to a conclusion.”