Bunkawu, who described it as a “high level of injustice”, reported the matter to the police for justice to be done.
A kidnapper, Sadu Ardo Bunkawu, has rejected a share of N200,000 out of a ransom of N12 million collected by his gang of criminals, SaharaReporters learnt. 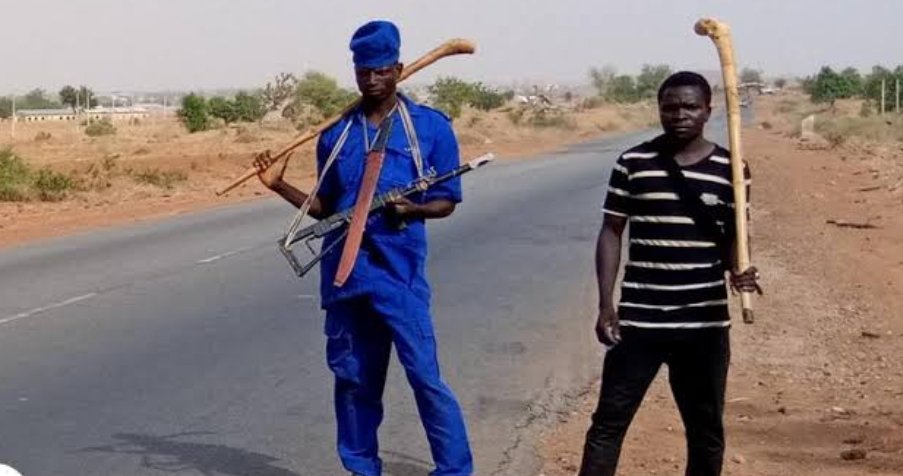 Bunkawu, who described it as a “high level of injustice”, reported the matter to the police for justice to be done.

File photo used to illustrate story.
He lamented that the other 6 members of the criminal gang conspired and gave him the sum of N200, 000 only out of the whopping N12 million they collected as ransom.

The 28-year-old Bunkawu of Filingo village in the Jada Local Government Area, Adamawa state confessed that N12 million was paid to them as ransom when they abducted Umaru Diffiwa and Umaru Babidi of the same community.

He regretted that the operation was a bad outing for him because even the N200, 000 he collected, got lost on his way back home.

“I lost my share of the money while rushing to reach home on time,” Bunkawu said.

He further explained that “the money was paid to 7 of us by the family members of the victims; after releasing them, I was called upon and given N200,000 only”.

He has been arraigned before Chief Magistrate Court I, sitting in Yola, by Inspector Rakat Kadams, for alleged criminal conspiracy and kidnapping, which is contrary to sections 60 and 248(a) of the state penal code law 2018.

When the content of the First Information Report was read and interpreted to him in Fulfulde language, he pleaded guilty to the offence.

After the defendant’s plea, the prosecutor prayed the court to adjourn the matter to enable him complete the investigation and transmit the case file to the Department of Public Prosecutions for legal advice.

The judge, Muhammad Abdullahi, granted the application and adjourned the matter to April 4, 2022.