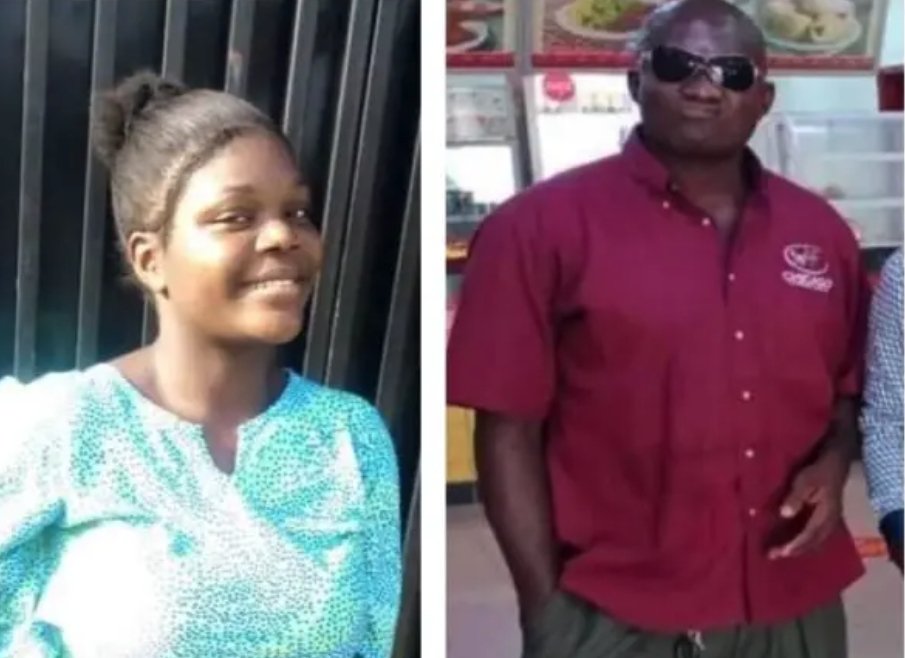 Ayanwole, a 22-year-old lady was abducted while travelling in a BRT bus from Chevron area, Lekki to Oshodi on 26th February, 2022.

She was found dead on Monday and the culprit arrested.

Alabi, at a news conference at the Police Command, in Ikeja, Lagos on Monday, said Nice was arrested by operatives of the Department of State Services (DSS).

He said the suspect was arrested in his hideouts in Ogun State where he had fled after committing the heinous crime of murder.

Alabi stated that the police were saddened by the death of Ayanwole, saying that as soon as the report was received by the police, detectives were dispatched and search parties organised to trace the whereabouts of the missing lady.

He explained that the police were also in synergy with other relevant strategic partners with the determination and strength within their capacity to unravel the circumstances surrounding the disappearance of the innocent, promising young lady.

“Sadly, while intensive investigation was ongoing, information was received that the victim’s lifeless body was found on the Carter Bridge by Ogogoro Community, Lagos Island. The corpse has since been recovered and deposited at the mortuary of the Mainland Hospital, Yaba, for autopsy.

“While our operatives were working tirelessly and were almost closing on the suspect in his criminal hideout in Ogun State, information was received from our sister agency, the DSS that he had been arrested by their operatives.

“The arrest of the suspects consoles us because concerted efforts of the police and our strategic partners eventually yielded the desired result.

“The suspect, Andrew Nice ‘m’ aged 47 was subsequently handed over to the police for further necessary actions,” he said.

Alabi assured that the public and the bereaved family of the victim that justice would be served in this case, while sounding a note of warning to criminal elements in the state that no crime would go undetected and that criminals would not go unpunished.

“The command has strengthened its security architecture and repositioned officers and men towards providing adequate and sustainable security for all and sundry in the state. This, we are confident, will prevent future occurrence of this sad incident,” he said.