Justice Daurabo Sikkam of the Gombe State High Court has convicted and sentenced an impersonator, Wadaji Lawan, to 15 months’ imprisonment. 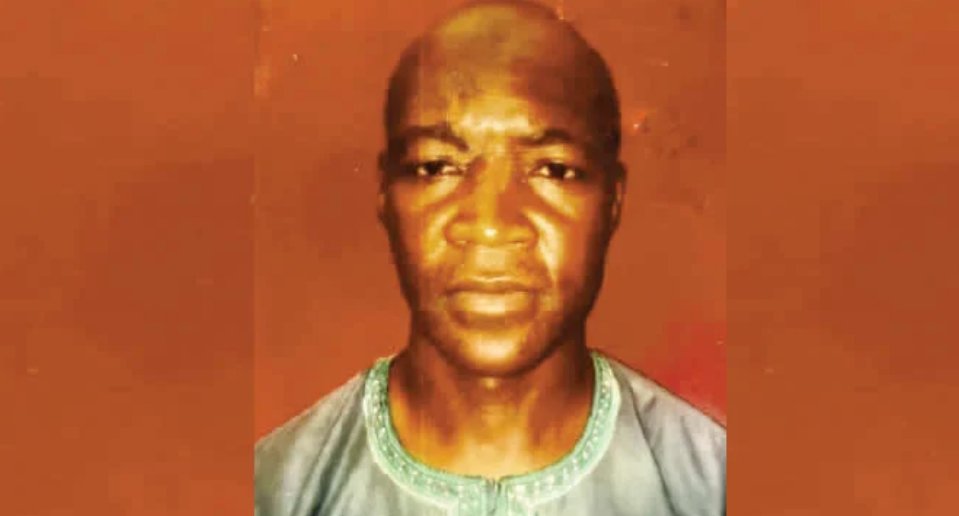 Lawan was arraigned on two counts of forgery and attempt to commit an offence contrary to sections 95 and 362 and punishable under Section 364 of the Penal Code Law.

A statement by the Economic and Financial Crimes Commission on Wednesday said in February 2021, Lawan made representation to the public, offering to procure grants for them from the Tony Elumelu Foundation.

He was said to have made about N2.5m from the scheme.

Following the receipt of complaints on his activities, undercover operatives pretending to be interested in the fraudulent scheme presented N10,000 each to him to be registered.

“According to investigation, Lawan and his accomplices used the Hausa/Fulani Progressive Development Association and two other unregistered companies; Creative Global Technology and Wul Nigeria Limited, to perpetrate the fraud.

“Tony Elumelu Foundation confirmed that neither the defendant nor his accomplices had any connection to the foundation and Lawan’s name was not found in its alumni database. The suspects were subsequently arrested,” the statement added.

The defendant pleaded guilty to the charges upon his arraignment.

Corper Proposes to His Colleague at Ogun NYSC Camp (video)

A serving corps member has warmed the hearts of many after going on his knees to propose to his fellow...
School News

Mr Dele Ashiru has faulted the belief that university education is tailored for employability, maintaining that graduates from the institutions...
School News

Gov. Godwin Obaseki of Edo, on Friday, announced the conversion of the Ambrose Alli University, Ekpoma, to a multi-campus institution,...
School News

Nigerian man identified as David Chile Orji has cried out on social media for prayers after an unnerving dream he...