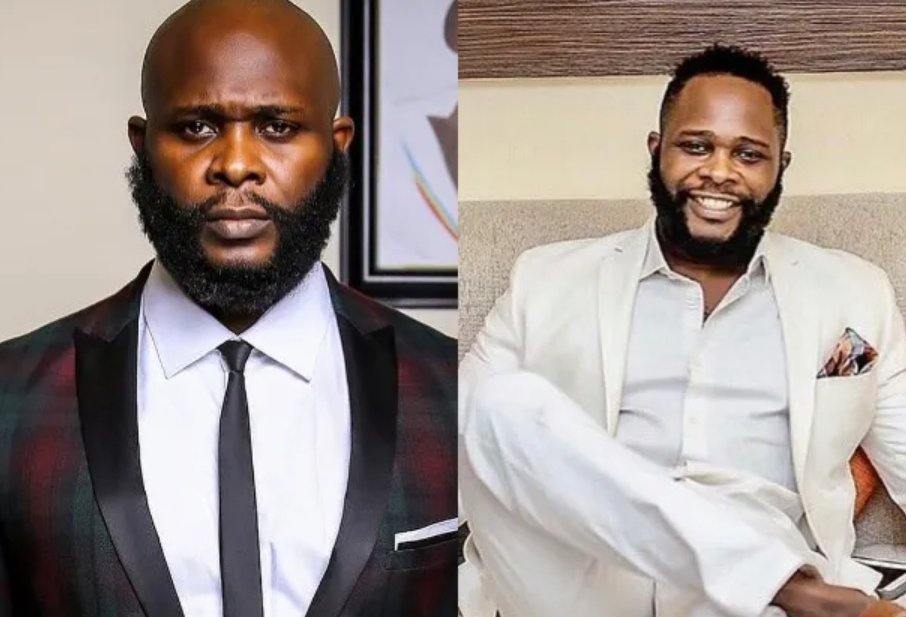 According to the relationship coach, the reason why a lot of women didn’t get proposed to the year before is that they hardly smile.

He stated that a woman could be pretty, have a nice job, be an excellent chef but won’t get approached by men because they always frown.

Guys, according to Joro, would be scared of sliding into the DM of a lady whose countenance is always that of anger.