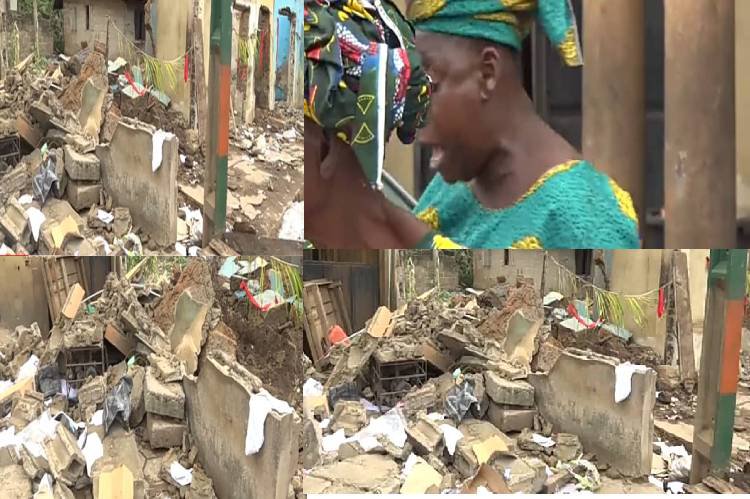 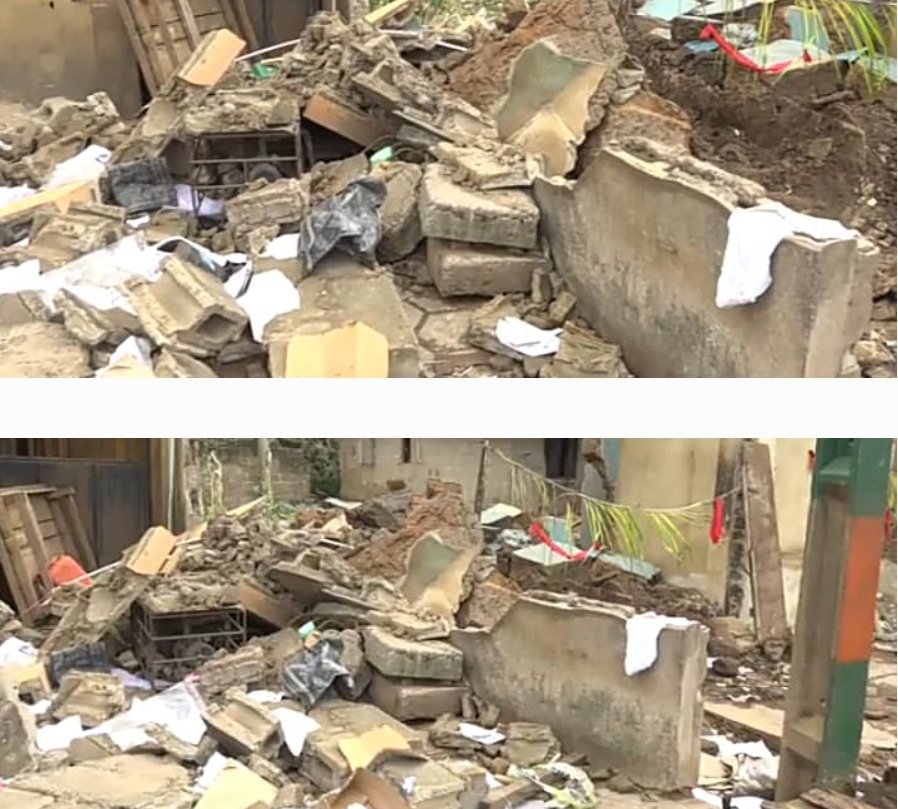 One of the victims, identified as Dorcas Ajayi, died in the incident while trying to hide her wares from the union task force because she was owing the sum of N1000.