A passenger who boarded a commercial bus witnessed an interesting sight that amazed him and he felt the need to share on the internet.

He entered the bus without knowing that the driver is an amputee, but when he realised this, he immediately started filming the man driving. 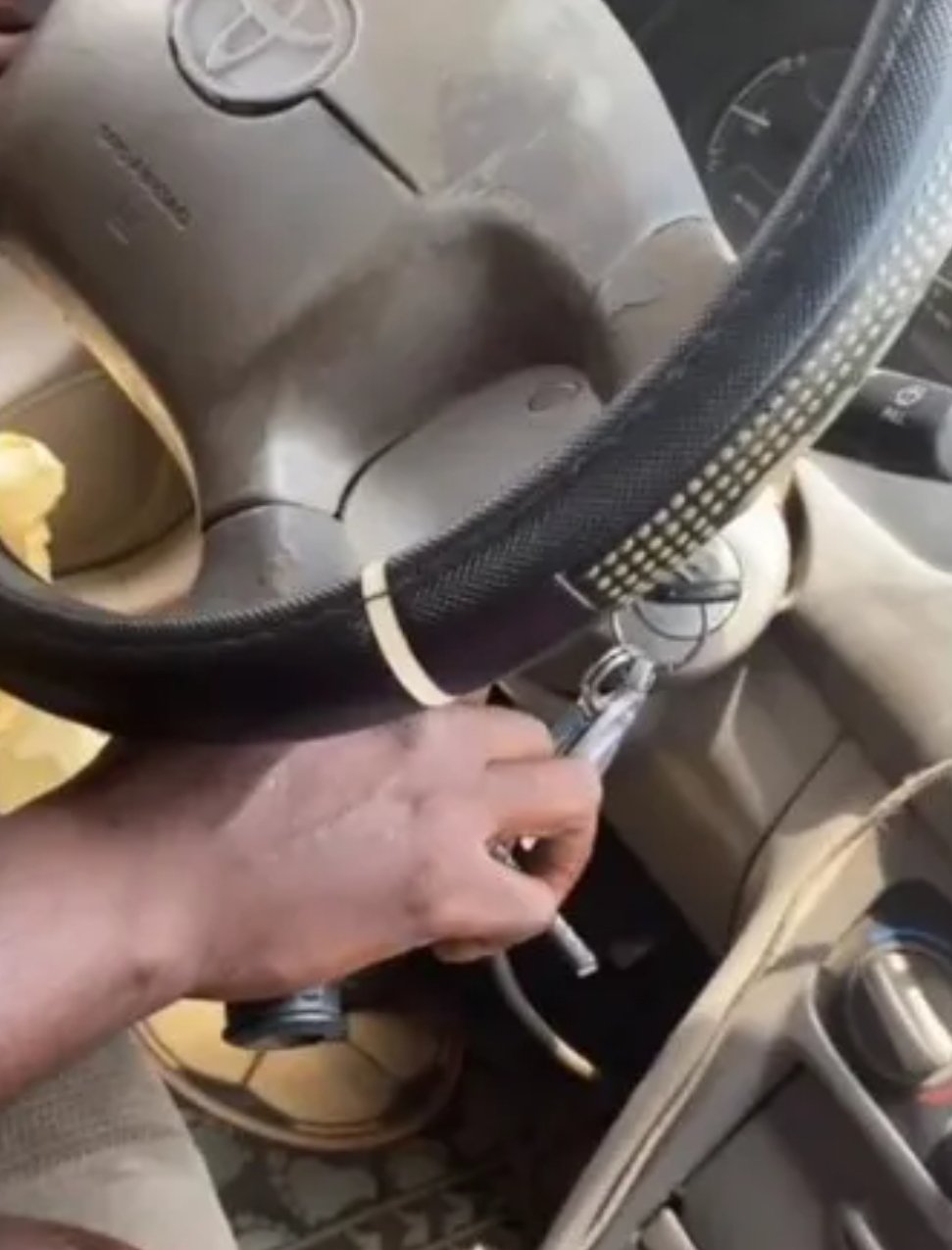 The bus driver was able to drive with the aid of an iron bar which was connected to the accelerator and brake. He could be seen pressing the iron bar down from time to time, in order to control the vehicle’s movement.

The man’s ability in disability has sparked mixed reactions, while some netizens lauded him, others expressed safety concerns.
Sharing the clip, saintavenue_ent1 wrote; ”The moment a passenger realised his driver was driving without legs. Evidence of self respect and hard work.💪🏾 May God bless his Hustle.”