Davido sents private jet to bring Chioma and their son Ifeanyi to his show in London and this has got people talking. 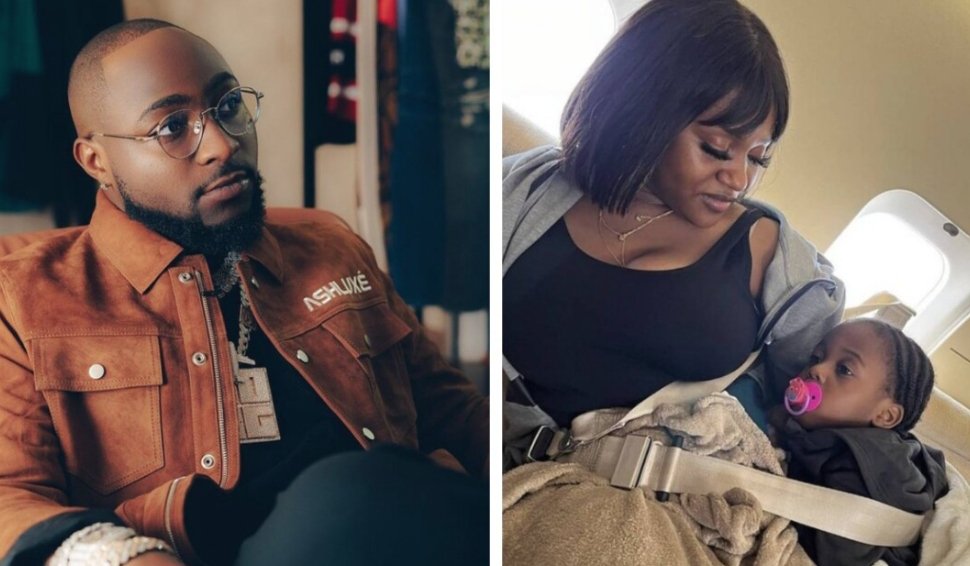 A video shared online shows Chioma and her son Ifeanyi flying out to the UK.

This comes just days after Davido sent a jet to the US to bring his jeweler to the UK.

As the video of Chioma jetting out from Nigeria hit the Internet, Nigerians reacted, saying Davido has turned private jet to Uber.