The Delta State Police Command has nabbed the principal of Royal Children International School, Asaba, Mr. Emmanuel Okafor, for allegedly raping a six-year-old pupil at the school toilet in Asaba, the state capital. 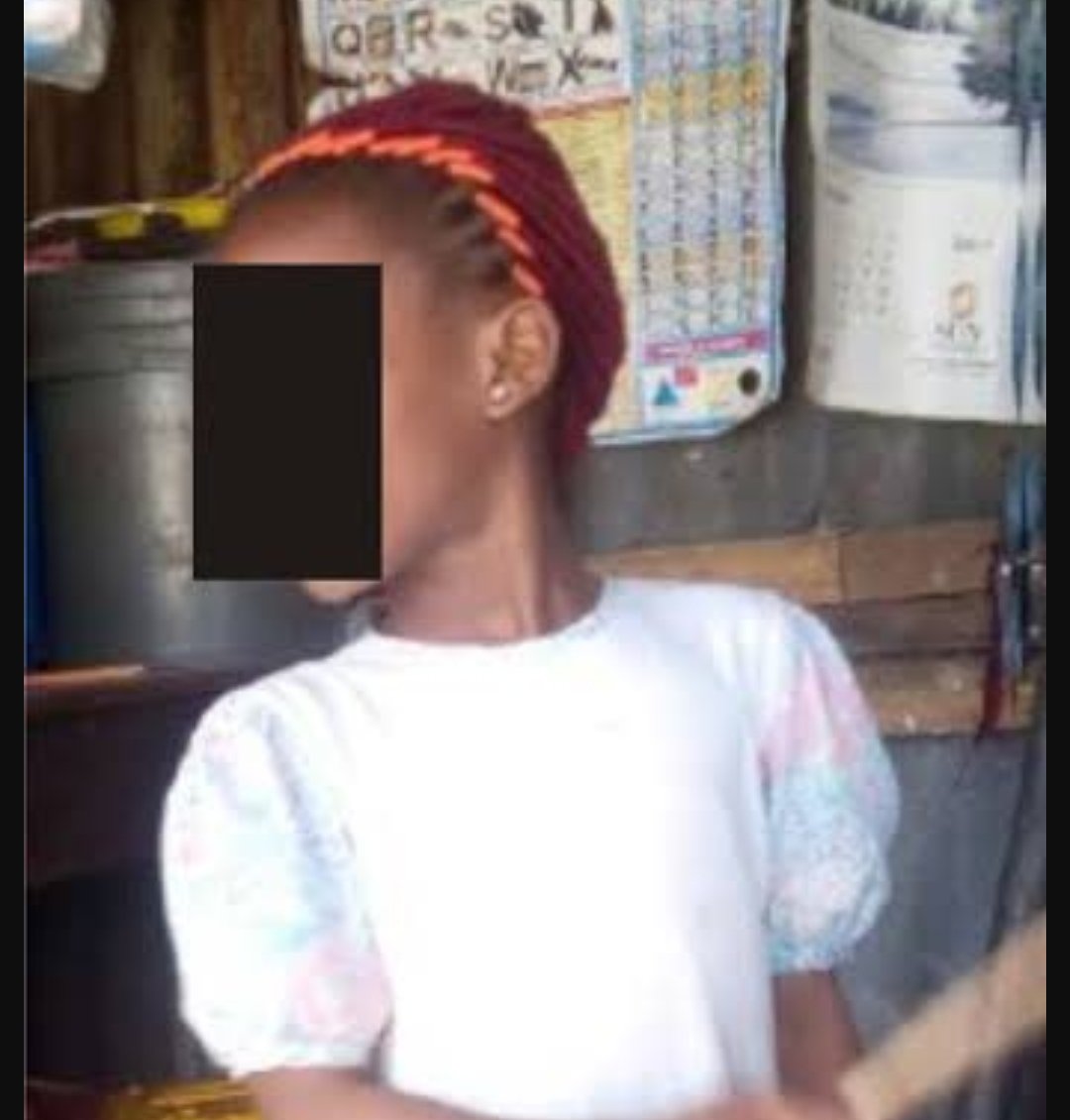 Sources told our correspondent that the principal was arrested, on Tuesday, at the school premises by police officers attached to A Division Police Station in Asaba, where the pupil’s mother reportedly lodged complaint against the school and the suspect.

It was gathered that the principal was conducting early morning devotions for the students when he was summoned to the proprietor’s office for questioning over the rape allegations against him.

“At the proprietor’s office, the six-year-old pupil narrated how the suspect defiled her at the school toilet, and asked her to keep it a secret or she will be sent out of the school, and nothing will happen.

“The proprietor was peeved about the unfolding drama between the principal and the minor who was continuously saying ‘he (the principal) did it’,” source said.

Meanwhile, the family source said the secret was made open when the victim’s mother observed that her daughter movement had suddenly changed while walking around, and her attitude also changed.

This strange discovery was said to have prompted the mother to question the girl who confessed the alleged rape by the principal.

Court remands couple for alleged murder of 22-year-old woman
UK’s ‘most wanted’ woman Sarah Panitzke arrested in Spain
It was also learnt that a test had already been carried out on the pupil and her hymen was damaged.

When contacted, the Police Public Relations Officer in the state, DSP Bright Edafe, confirmed the incident, adding that the police is carrying out a thorough investigation on the matter and thereafter will charge the suspect to court.

He said, “Yes, it is confirmed, investigation is ongoing. After that, the suspect will be charged to court.”