Bishop on the Niger, Anglican Diocese, Rt Rev Owen Nwokolo, has sacked a priest of the diocese, Rev Canon Sylvester LumenKristi Eboh, over acts of insubordination. 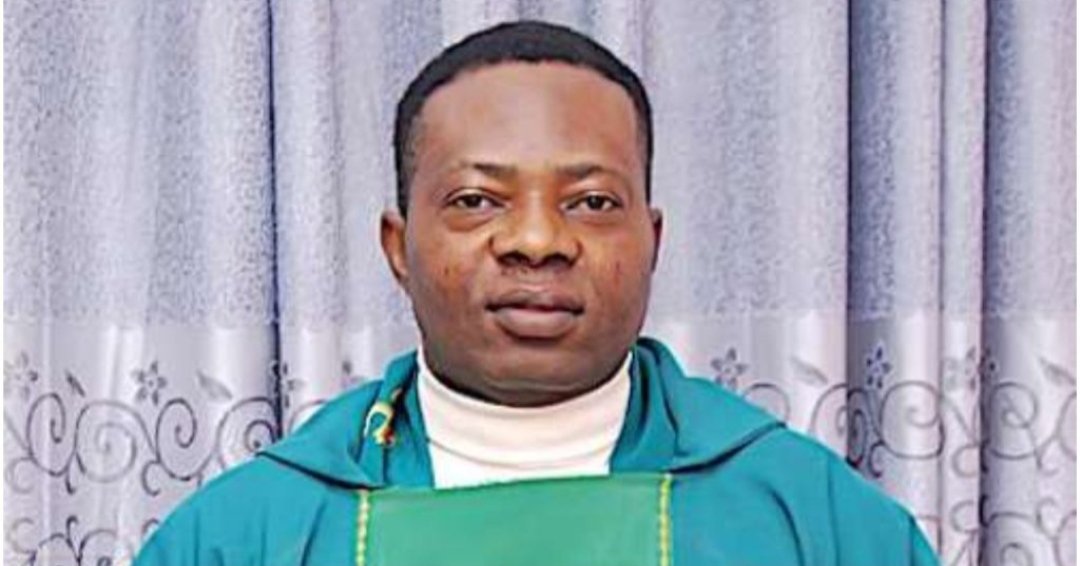 Eboh had earlier this week cried out over threat to his life, alleging that some forces in the church were after his life and had also taken his wife away from him.

The cleric also said he had resigned as a priest in the diocese, and would henceforth concentrate on running his private ministry, God in Action Adoration Ministry, Ogidi.

But the Bishop on the Niger, Rt Rev Nwokolo, who briefed journalists in Awka on Thursday, through the Deputy-Chancellor Diocese on the Niger, Barr Ben Uzuegbu (SAN), said the priest never resigned, but has been sacked.

Uzuegbu said: “There have been a series of complaints against the priest for a very long time and all attempts by the Bishop to bring him to answer to the allegations against him have been ignored.

“This is a priest who went out of the church’s way to register a separate religious group, without the knowledge of the church.

“The Bishop is the father of all priests in the diocese, and despite all the complaints against this priest, attempts to bring him before the Bishop have been rebuffed.

“We should not have come to the media with this, but since he has already brought the matter before the media, we feel we should call you all to tell you the true story.

“Sylvester LumenKristi Eboh has been using his religious group to make a lot of money from unsuspecting members of the church, which he in turn lavishes on women and a lifestyle of pleasure.

“There is still a complaint against him by a lawyer in Awka here that he made love severally to a certain member of the church and put her in the family way.

“His wife (priest’s) is presently not living with him because of that lifestyle. The wife complained severally to the church that her husband brought in a strange woman as his secretary, who he later started sleeping with. He is known to have severally beaten up his wife in front of this strange woman. When she couldn’t bear it any longer, she had to leave him.”

Uzuegbu said Eboh’s license has been withdrawn, and he ceases to be a priest of the church, while also warning members of the church to beware of him, accusing him of being deep into voodooism.