HomeSociety News“He is innocent. He did not kidnap my baby” Mother exonerates dispatch rider of any wrongdoing following claims he was caught with a baby in his delivery box (video)
Society News

The dispatch rider who was publicly humiliated and accused of kidnapping and hiding a baby in his courier box (read here) is innocent, the child’s mother has said. 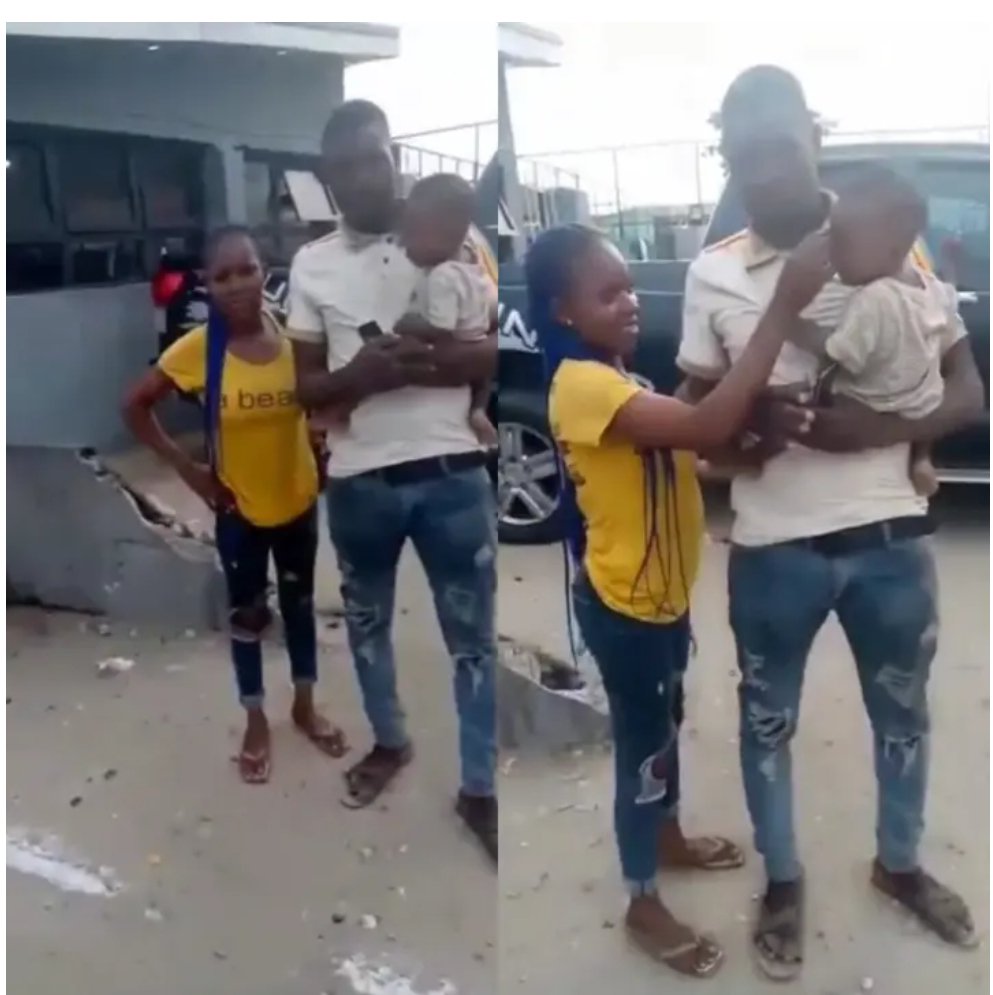 In a video recorded by the owner of the logistics business to clear her company’s name, the child’s mother spoke up revealing no one stole her child.

The mother insisted the dispatch rider seen with her child is her child’s uncle and she was the one who gave him the child.

She said he is not a kidnapper as was claimed in a video shared by locals who saw him with the child and assumed the worst.

“I’m the one that gave him the baby by myself because I trust him. He is the baby’s uncle,” the child’s mother said.

Watch her speak in the video below.