HomeSociety NewsHe Called Me to Come And Collect Money, He Then Put me On His lap and Put His Finger to V!gina- Girl Narrates
Society News

An Ekiti State Chief Magistrate Court in Ado Ekiti has granted an order to remand Prophet Akin Aderiye (63) in the custody of the Nigeria Correctional Services, Ado Ekiti. 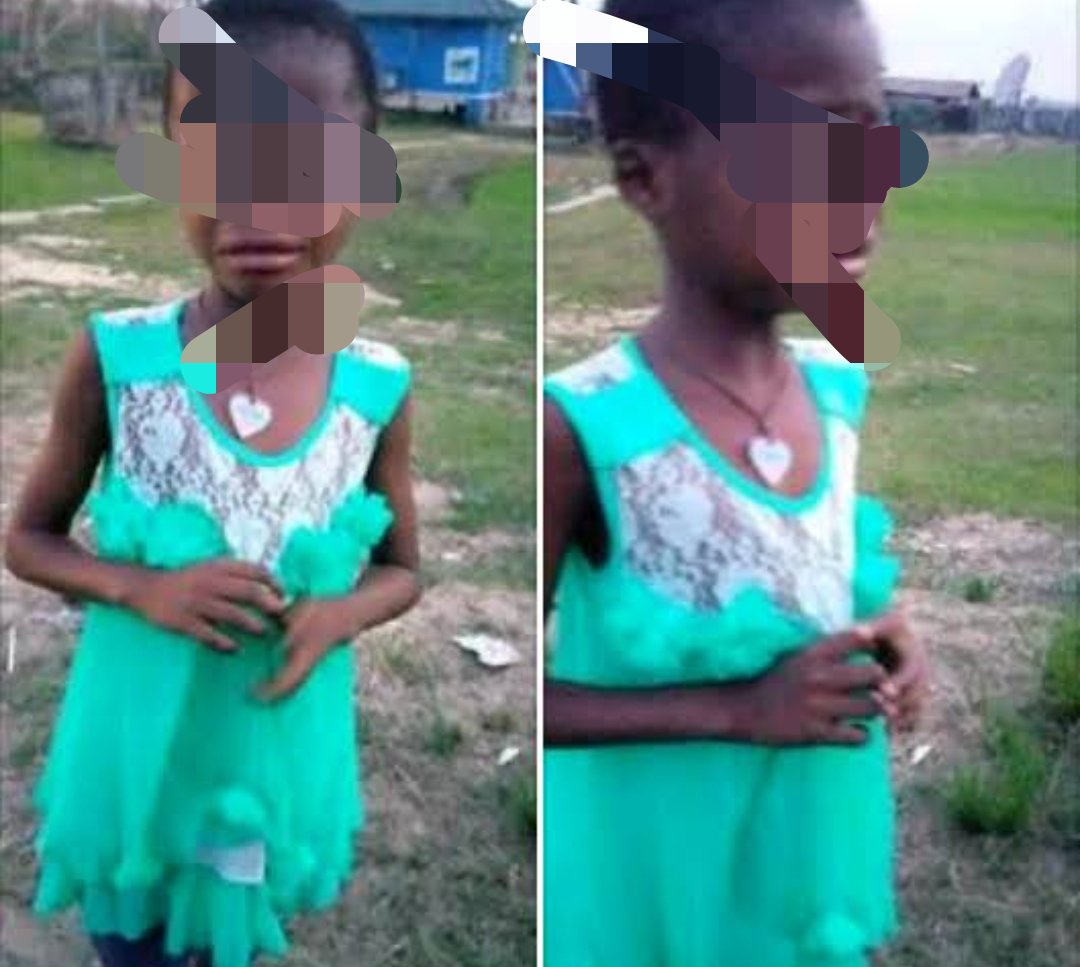 Inspector Akinwale Oriyomi requested for the remand order to allow the police complete their investigation and for onward transmission of the case file to the office of the Director of Public Prosecutions for issuance of legal advice.

According to the charge, Prophet Aderiye was reasonably suspected to have sexually assaulted an eight-year-old minor on 10th February, 2022 in Esure Ekiti, Ido/Osi Local Government Area of Ekiti State, contrary to and punishable under Section 31 of the Child Right Laws of Ekiti state, 2012.

In her recorded statement to the police, the minor said ‘’I was coming from my school when Baba Esure called me to come and collect money, he put me on his lap and put his finger to where I am urinating but did not give me the money, the place is now paining me,’’ she concluded.

The case has been adjourned till 21st March, 2022 for mention.