HomeSociety NewsHe Called Me For Hook Up When I Got to His Room, He Strangle Me Till I Lost Consciousness- Olosho Narrates
Society News 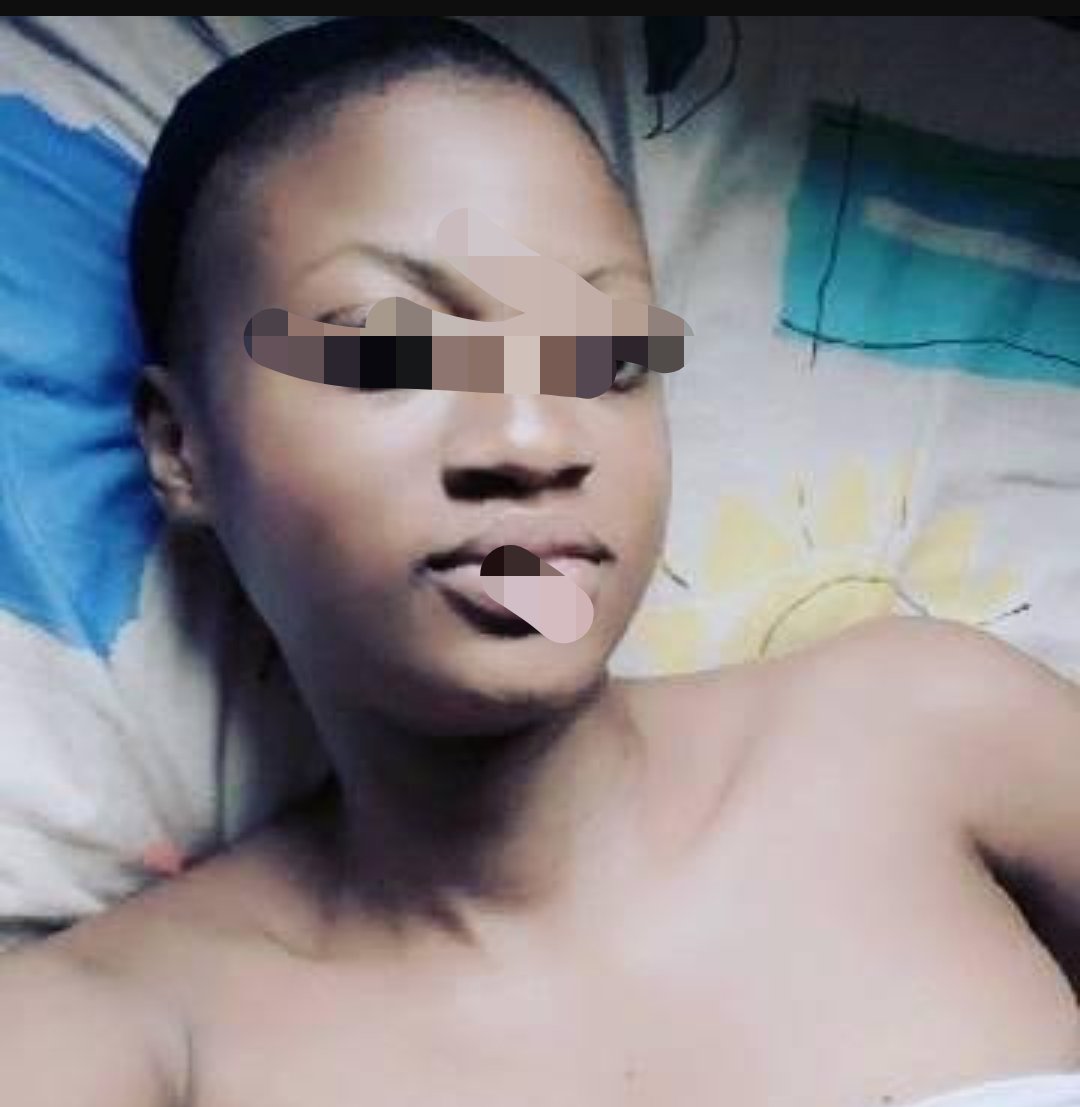 They were arraigned on one count of attempted murder.

In her statement to the police, the victim said, “I am a commercial sex worker in a brothel at Ikere Ekiti and Oluwatimilehin is my customer. On that day, he called me around 8.55pm to meet him somewhere along Ise Ekiti Road, Ikere Ekiti.

“On getting there, I met him as agreed. We were going together when suddenly Timilehin moved back and held my neck from the back. He strangled me until I became unconscious. After some time, I regained consciousness with blood gushing out of my mouth. I was rescued by some passersby. Timilehin was later arrested and he mentioned Kehinde as his herbalist.”

He said, “Remanding them will allow the police to complete their investigation and forward the duplicate case file to the Director of Public Prosecutions for legal advice.”