HomeSociety NewsGive Me My Money! Tea Seller Killed A Man Because Of N50, During a Fight Under The Bridge
Society News

A tea seller, identified only as Hamidu, has been arrested for allegedly killing one of his customers at Arepo, in the Obafemi Owode Local Government Area of Ogun State. 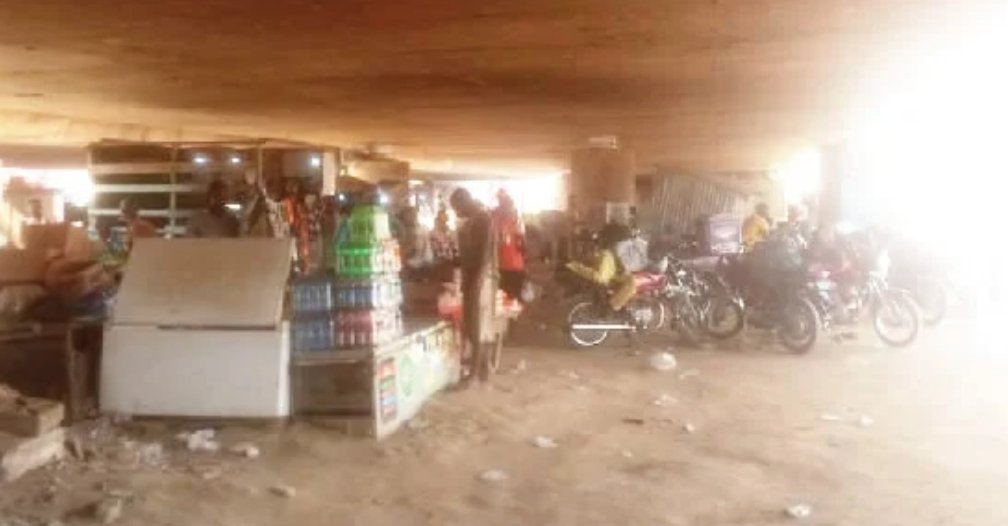 PUNCH Metro gathered that the victim, Musa, bought a cup of tea from Hamidu and paid N40 instead of the regular rate of N50.

Hamidu, in a bid to get the balance, resorted to violence, which started a fight between the two men.

The suspect reportedly punched Musa in his chest as the victim fell.

A leader of the Odua People’s Congress (New Era), Olayiwola Ogunsolu, told our correspondent that Musa gave up the ghost before he could get any help.

He said, “Last week Wednesday, we were at the Arepo under bridge area when we heard a noise around the Hausa community there.

“On getting to the spot, we saw that someone had died and when we enquired what happened, we were told that the tea seller there killed him over his refusal to pay N50 for a cup of tea. We immediately called the Warewa Police Station and when two policemen came from the station, the Hausa community resisted them.

“We called the DPO of Warewa Police Station and he sent reinforcement. The police later took the suspect away.”

A relative of the deceased, who spoke on condition of anonymity, said Musa was punched over N10.

He said, “Musa went to buy a cup of tea but he had N40 instead of N50. This got the seller angry and they started fighting. The tea seller, who is not really well known under the bridge here though some people said his name is Hamidu, punched Musa in the chest. He fell and died. Some of our people intervened. The police came and took the tea seller away.”

The leader of the Hausa community in the area, Usman Shehu, said he was not aware of the incident.

“Such an incident would not have passed me by as the head of the Arewa community in this place,” he added.

The Ogun State Police Public Relations Officer, Abimbola Oyeyemi, promised to get back to our correspondent.

He said, “I will call the DPO of Warewa Police Station and get back to you.”

Oyeyemi had yet to do so as of the time of filing this report.