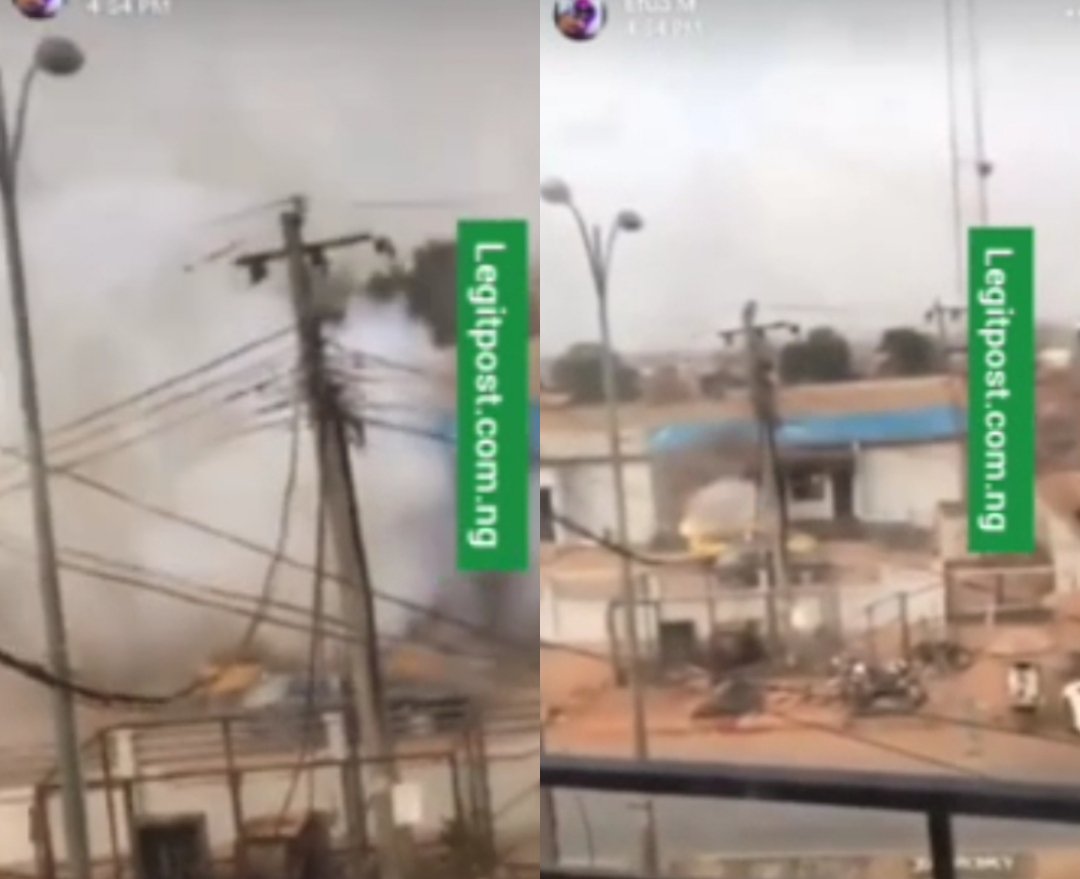 major Bank robbed was zenith bank, Union Bank, first Bank, UBA and others, 21 people reported shot dead while the armed robbers were shooting sporadically at the Banks during operations. 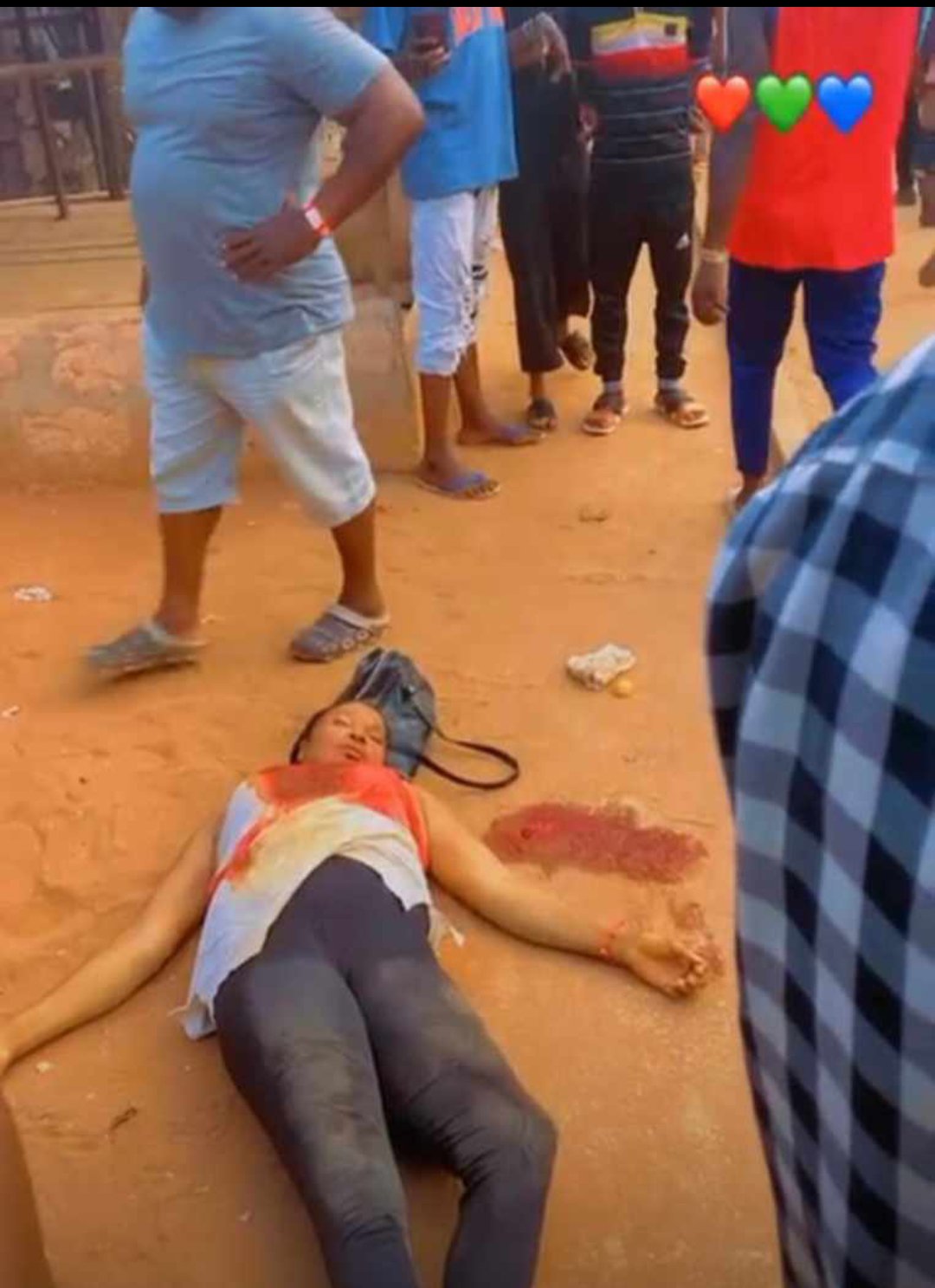 It was gathered that throughout the few hours of operation, the robbers successfully invaded multiple banks and made away with bags of money despite the presence of Nigerian soldiers.

In the trending video, some members of the armed gang could be seen coming out of Union bank with bags suspected to be filled with cash and two army men captured in a hidden place to evade the wrath of the criminals.