Kim Kardashian is opening up about her relationship with Pete Davidson for the first time and the possibility of the comedian appearing in a cameo on the family’s upcoming reality series, The Kardashians. 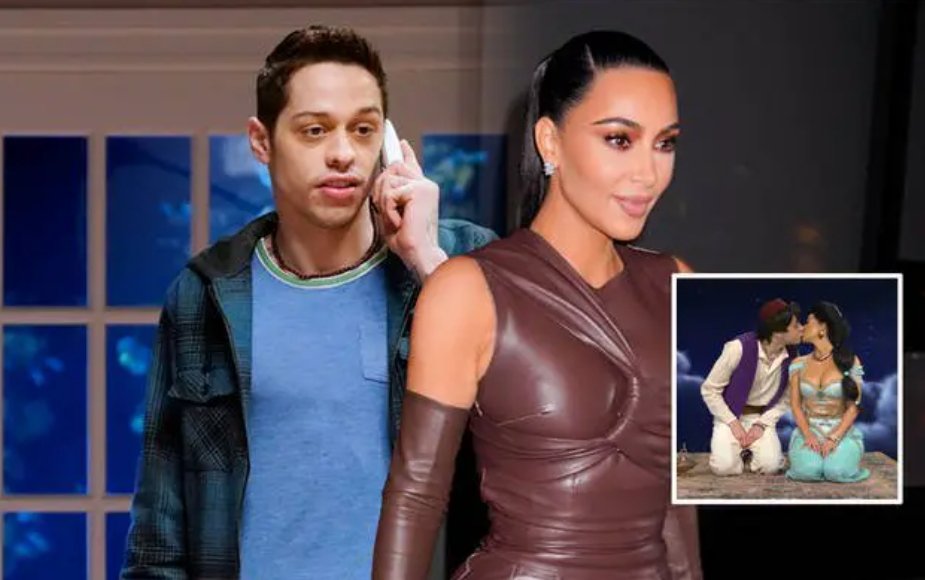 While speaking to Variety on Wednesday about the new show, Kardashian said that she has yet to film with her current boyfriend, but that there is a possibility that Davidson might make an appearance on the next season of The Kardashians.

“I have not filmed with him,” the Skims founder said. “And I’m not opposed to it. It’s just not what he does. But if there was an event happening and he was there, he wouldn’t tell the cameras to get away. I think I might film something really exciting coming, but it wouldn’t be for this season. It wouldn’t reach until next season.”

The business mogul also teased fans about the details of her and Davidson’s relationship that will be shown on the show, with Kardashian confirming the Hulu show will reveal how her relationship with the Saturday Night Live star began.

“You’ll just have to see, but I’m always open and honest and I’ll never not be, so you’ll definitely get that honesty and openness when it comes to the relationship that I’m in,” Kardashian said. “I definitely explain how we met and who reached out to who and how it happened and all the details that everyone wants to know. I’m definitely open to talking, and I definitely explain it.”

Kardashian, 41, and Davidson, 28, have been dating since October 2021. The reality star was declared legally single by a California judge on 2 March 2022 after more than a year since filing for divorce from her estranged husband Kanye West. The two share four children together.
The rapper, who legally changed his name to Ye last year, has repeatedly shared derogatory posts about Davidson on social media. Last week, Ye attracted even more backlash when he released a music video for Easy featuring The Game, which featured him burying a cartoon figure that closely resembled Davidson.

Since filming began for The Kardashians in September 2020, Kardashian’s divorce proceedings have largely played out in the public eye. When asked if she is willing to show more of what’s currently going on with her divorce, Kardashian said that she aims to take the high road with Ye out of respect for their children. 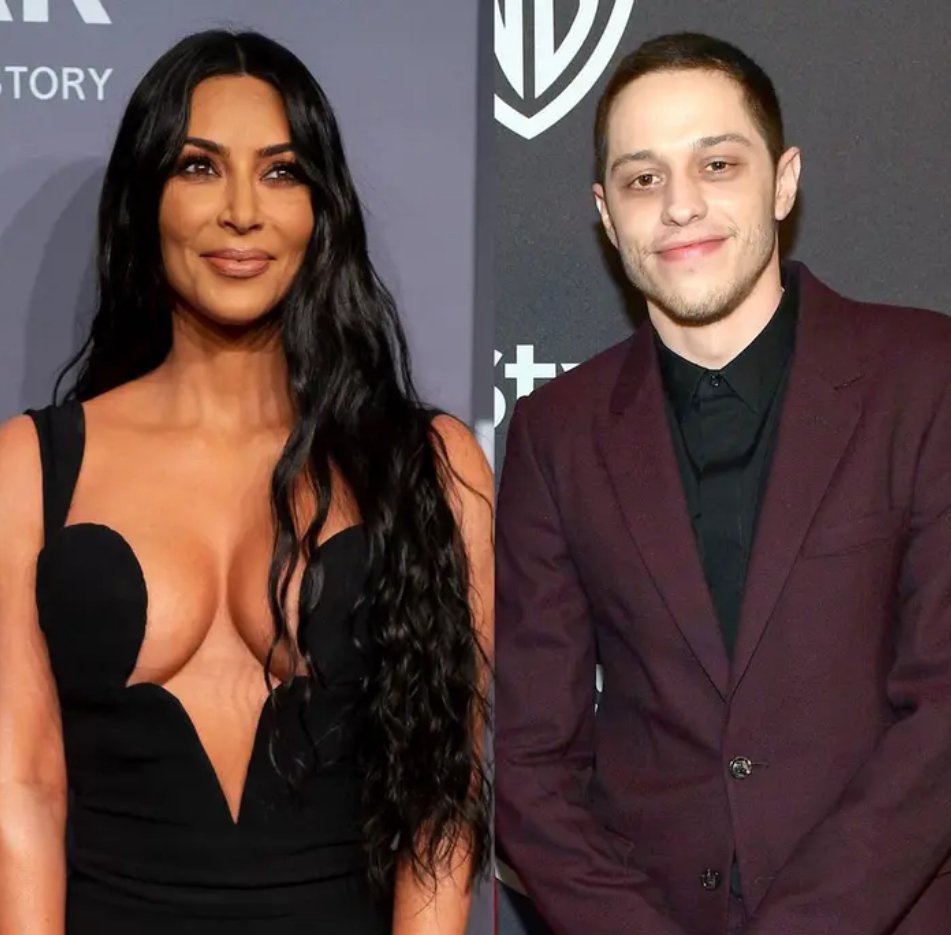 “I share a lot of myself, but as far as any details, I think that you might see my family just concerned with me,” Kardashian said. “I’m always really respectful of what the kids will see. The reality is, we’re always family.”

She added: “The thing is, I just believe in being positive and speaking highly. I would never say anything negative about the father of my children, and I think we both ultimately want the same goals. I will, as of now, and hopefully always, take the high road.”