Filmmakers were paying us N10k despite making millions from our movies – Veteran actor, Fabian Adibe 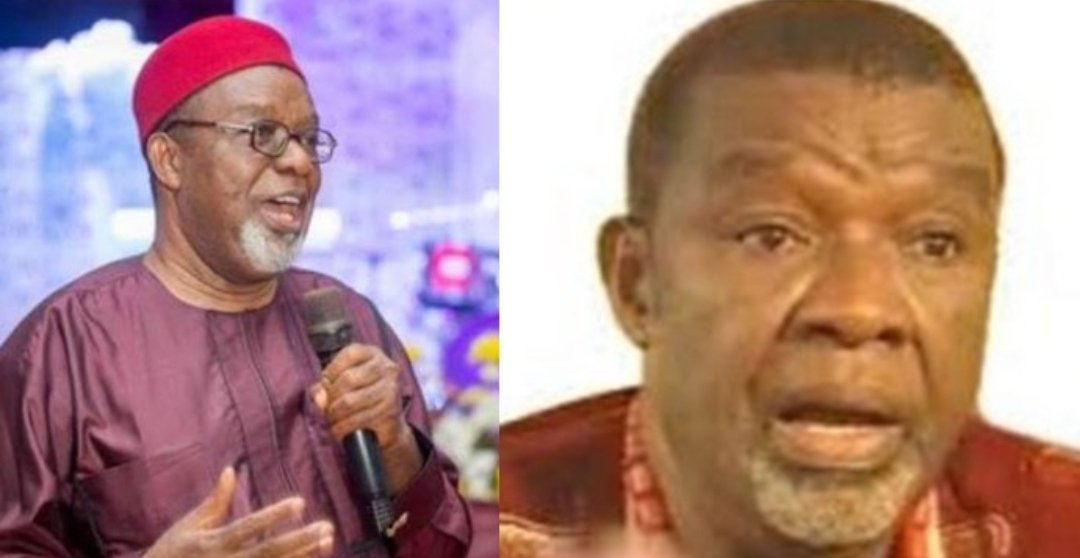 Legendary Nigerian actor, Fabian Adibe has revealed that back when he was still acting, movie producers were paying people like him between N10,000 to N30,000 for a role.

He stated this during a chat with journalist and vlogger, Chinelo Okafor, while noting that veteran actors are currently being paid about N100,000.

Adibe who stopped acting 12 years ago also lamented over being abandoned by filmmakers who made millions from him during his hay days.

He revealed that whenever they are given N10k for a role, the movie makers tell them to be appreciative because ‘it is even too much.

He also said that none of the filmmakers that he made money for has reached out to him or made attempts to find out how he’s doing ever since he stopped acting.