HomeUncategorizedFews Months To Our Wedding, He Invited Me to Spend Nights In His House, But I Refused Not Knowing That- Heartbroken Lady Narrates
Uncategorized

Biodun had confidence that she had her man right where she wanted him to be: in her total control. ‘At this point, no one can take him from me, not even Jezebel herself ’, she must have thought to herself. The wedding bell was already ringing very loud, it just remained two months or more for her to become his legal wife. 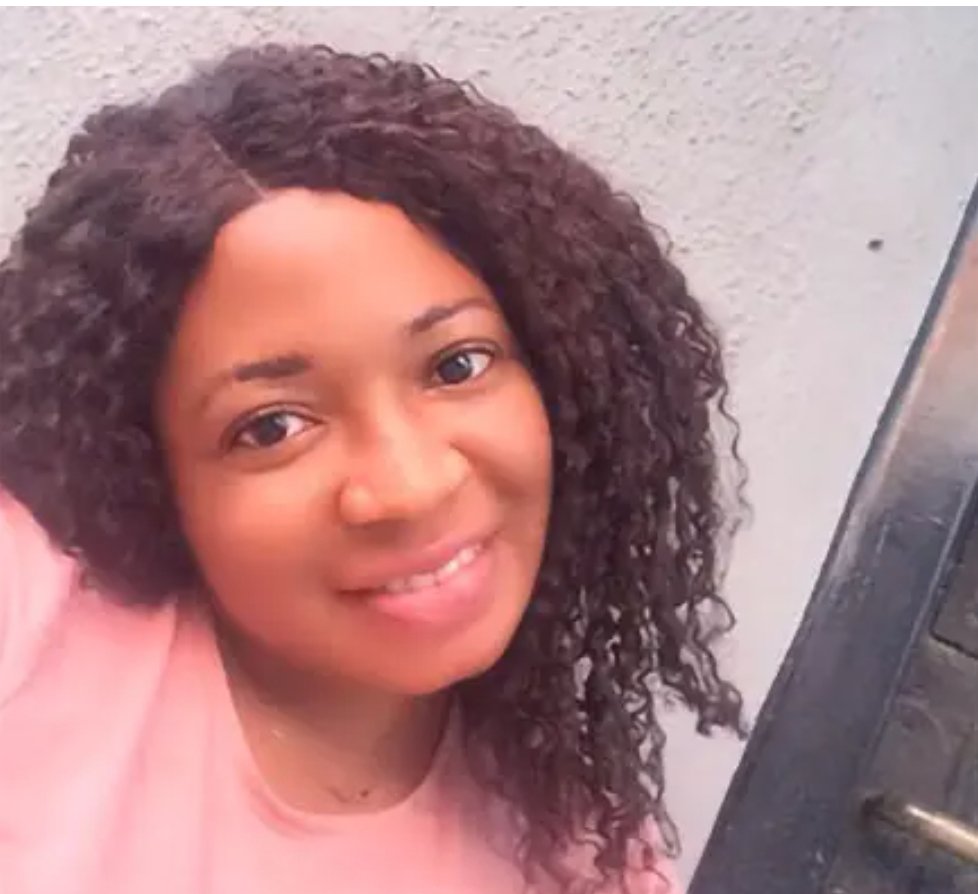 The wedding preparations were already in full gear. Their pre-wedding pictures were already well displayed for all to see who had been taken, oh! Not forgetting the joy of both parents seeing their children making that right decision to walk down the aisle. But suddenly the temptation came, the groom to be needed his fiancée and she was not available, so he decided to go for his ex. He probably wanted to have the last taste of his ex’s sweet cookies before he finally said ‘I do’, but his ex out-smarted him and became pregnant, and the pregnancy she must keep. And he was forced to marry his ex.

This singular action shattered the dream of Biodun of getting married to the love of her life. How she wished it was just a dream.

“I stayed in the hospital for more than a month after the incident. Not that we had not been having sex; he couldn’t say he was sex starved. We were planning for our wedding, the date had been fixed. And we were good to go until the day he called me to come to his house. He said he was missing me and wanted to have sex. I reminded him that our wedding was in few months and our church counselor had warned us to abstain from sex because we won’t get wedded if they found out I was pregnant. All this he knew. He insisted I must come and spend two weeks in his house. We argued and it turned into a fight. He wanted me to be going to work from his house. I told my mother about it, but she said I shouldn’t go. We kept talking on phone. Even when I wanted to visit him to spend the weekend, just to please him, he refused. He said we should continue talking on phone unknown to me that he had brought his ex home.

Now, his ex is pregnant for him and his parents said he should go ahead and marry her. The thing is that the period he asked me to come and I refused, he asked his ex to come and she went and spend not just two weeks but a month in his house and got pregnant for him. Throughout the time she was with him, he did not allow me to visit, we only talked on the phone. I got to know about all this when the problem started. The pregnant ex refused to take out the pregnancy. When both parents learnt about it they insisted he married her.

“What about me? I was in my house still selecting my ‘asoebi’ when he called me that he needed to talk to me. He had something to tell me. He asked me to meet him in our church: we attended the same church. I was curious to know what he wanted to tell me. A deacon was with him. Both of them started beating about the bush till the deacon told me our wedding had been canceled. I sensed it but I never knew it was because he got another girl pregnant. I asked them why, that was when they began to explain. I didn’t stay to hear all of it. I ran out and entered my car, then slumped. I was rushed to the hospital. I was in the hospital for more than a month. It’s a wicked world.

“This was a guy I dated for four years. I started working immediately after school but it took him two years to secure a job. Throughout that time I stayed with him and helped him through. This same lady he got pregnant left him then. I thought he was over with her, not knowing they were still meeting secretly.

“Despite my condition, they went ahead with the wedding. I am just heart broken, what did I do to deserve this?”

Dear Biodun, heh! Don’t be too hard on yourself; he has no excuse for betraying you.

A guy that truly loves you won’t want to hurt you, or take actions that would jeopardize your relationship. In fact, he would be afraid to lose you. His action was a premeditated one not a mistake at all. A guy who would cheat before your wedding would do so after the wedding. Marriage can be challenging. If he cannot be faithful in the time before marriage, he won’t be faithful when you are married.

This could be a blessing in disguise. You deserve better. I hope you find someone who treats you with love and respect soon.

Hello readers, thanks for reading through. You can inbox your opinions or share your own experiences.