Six persons including two policemen have been confirmed killed in what is believed to be a coordinated robbery attack on commercial banks in Uromi, headquarters of Esan North-East Local Government Area of Edo State. 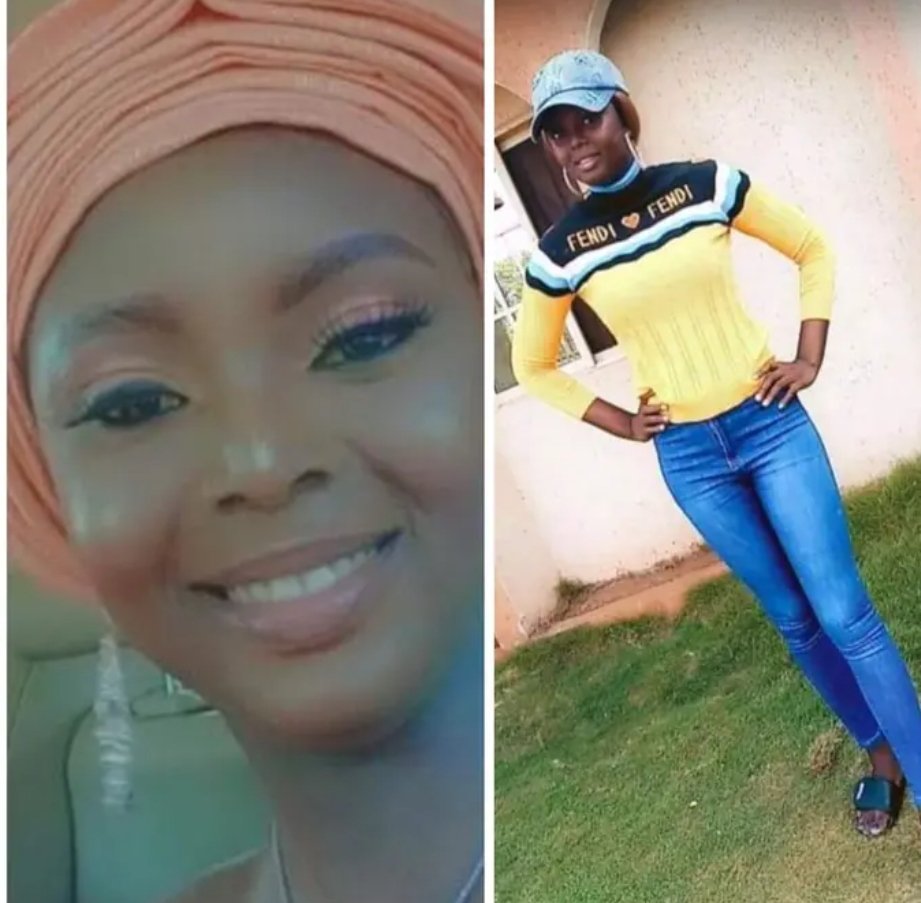 It was gathered that large sums running into millions of naira were carted away by the criminals.

According to Facebook user, Sunday Ehimare Inegbenose, the female police officer killed was his neighbour.

“The female police woman who lost her life to the robbery attack in Uromi yesterday. She’s the only female child of her parents, and my neighbour.
May her soul rest in peace.” he wrote 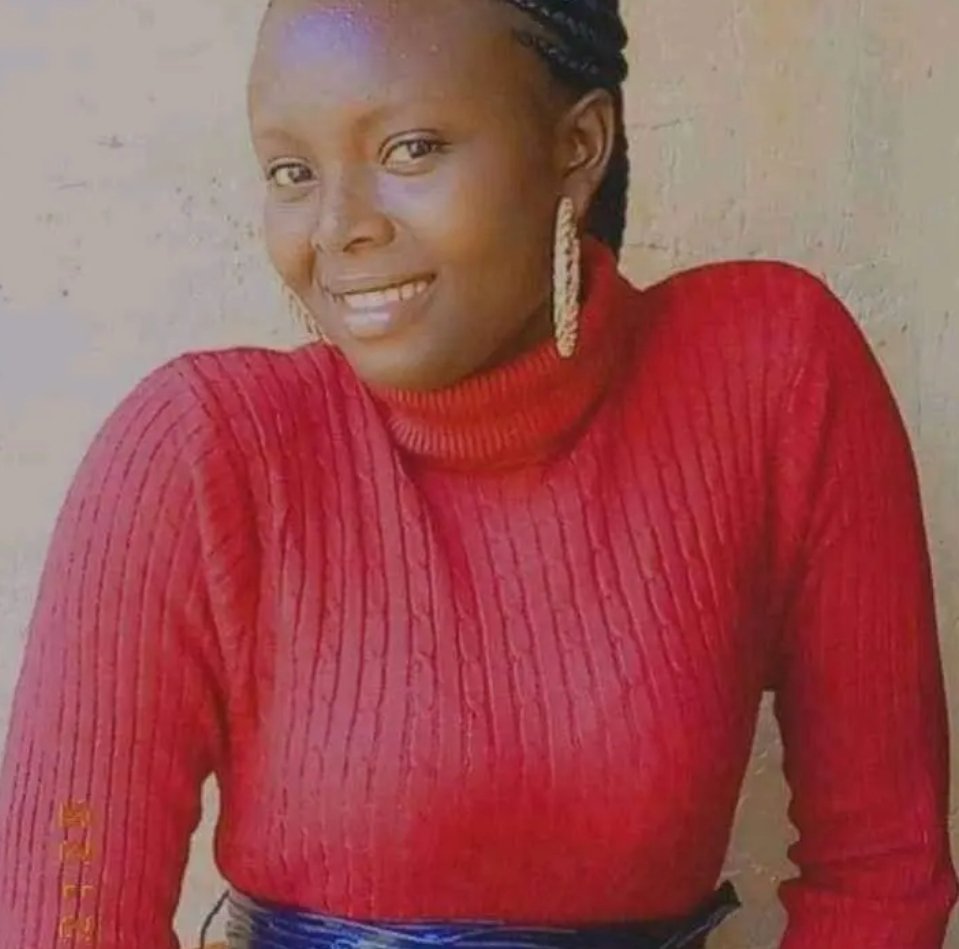