HomeGlobal NewsFather Shot His 7yrs Old Baby Dead, Because He Wants His First Born To Be a Boy
Global News

Father Shot His 7yrs Old Baby Dead, Because He Wants His First Born To Be a Boy

A Pakistani father has been arrested on suspicion of shooting dead his seven-day-old baby girl because he wanted his first-born to be a boy. 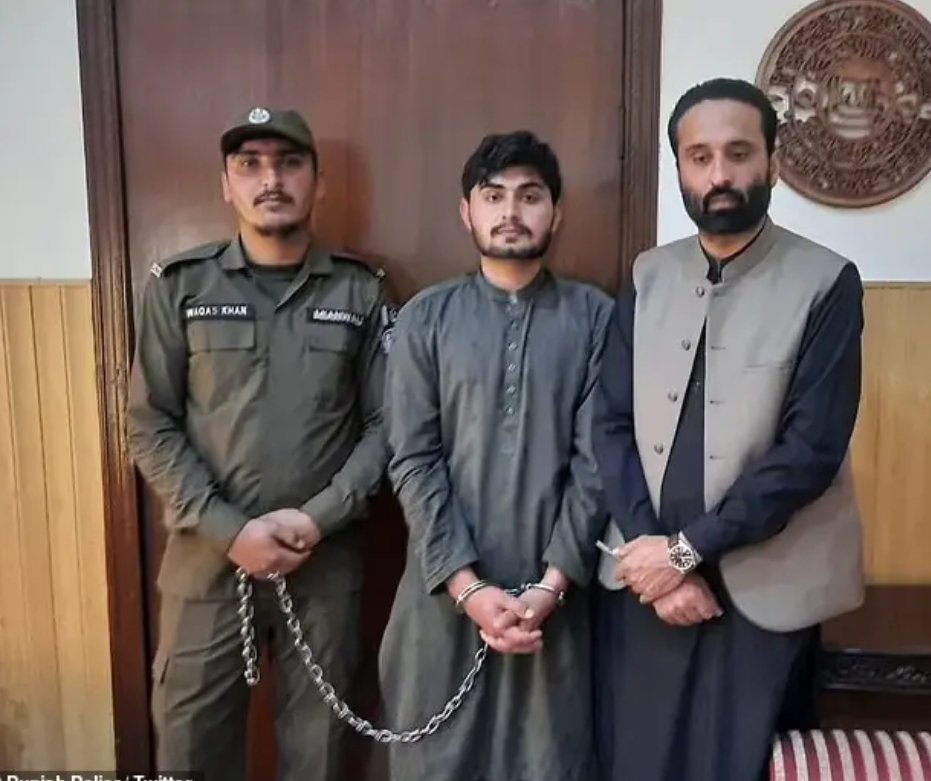 The newborn baby named Jannat – meaning ‘heaven’ in Urdu – was shot five times on Monday at her home in the central city of Mianwali, police said.

The suspect, identified as Shahzaib Khan, allegedly entered his house and ordered his wife to hand over Jannat before shooting dead the week-old baby, reported Dawn newspaper.

Shahzaib, who has been married for two years, then fled the scene but was arrested on Thursday in a nearby district, police said.

In some parts of Pakistan, tribal customs mean that baby girls can be considered an insult to manhood, according to Mail Online.

The girl’s maternal uncle, Hidayatullah Khan, launched a formal complaint against the suspect for the killing.

‘A baby girl was born…he was infuriated,’ Hidayatullah said, referring to the father.

The devastated relative said Shahzaib had not returned to the family home after discovering his wife had given birth to a baby girl and refused to accept her.

Hidayatullah said the suspect entered the family home where relatives had gathered and ordered his wife to hand over Jannat to him.

‘The suspect took the girl into his hands and shot her dead,’ he told Dawn.

Hidayatullah claimed that he had tried to take the baby away from Shahzaib but the suspect had pointed the gun at him and the other relatives and threatened to shoot them if they moved closer.

The case sparked fury in Pakistan, with the public condemning the ‘brutal’ death of the newborn baby.

‘This is beyond barbaric,, brutal and vicious. The only solution to stop this brutality is hanging him publicly,’ Tehseen Qasim wrote on Twitter.

‘I’m disgusted to the core. I feel terribly for the mother. Look at the beautiful daughter she had. Women lead the world, it’s 2022,’ wrote Misbah Munir, another Twitter user.