HomeGistsFather of 3 dies in house fire after running back in to save children: “He died a hero”
Gists 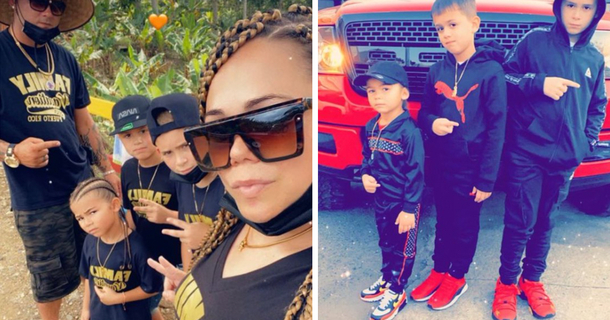 A heroic Philadelphia father passed away in a rowhome fire after running back into the blaze to look for his three children.

According to reports, all four died in the fire, which started at a row home on Hartville Street at around 2 a.m. on Sunday.

The School District of Philadelphia identified the children as Yamalier, 5, Yadriel, 9, and 12-year-old Alex-Angel. Their father, Alexis Arroyo Ríos, also perished in the fire as he sought to save them.

As per neighbors who were there when the fire raged, Alexis told his wife to escape out of the window while he went to get the children. She was the only member of the family to survive.

“He had a chance to jump out, but he ended up telling his wife to jump out of the window. He’ll get the children, so he died a hero,” a neighbor said

Authorities have not yet confirmed how the fire started, but firefighters said that there were no fire alarms going off when they responded to the call.

We aren’t prepared so say that there were no alarms,” said Battalion Chief Gustav Baumann. “We just know no alarms sounded upon arrival of the fire department.”

Philadelphia Fire Department Capt. Derek Bowmer said that firefighters were met with “heavy” flames on the first and second floors of the residence when they arrived.

As per the latest reports, the mother remains in hospital in stable condition