Olujobi said God told him that Bello, Saraki, Ambode, and Governor Seyi Makinde are forces to reckon with in the nearest future. 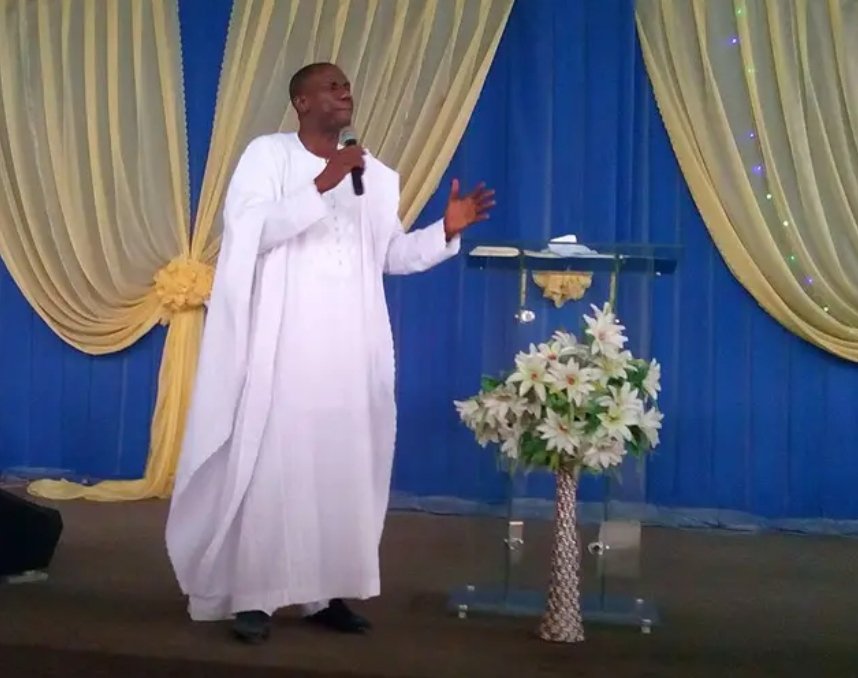 The prophet said the four politicians are among those God has appointed to turn the tide around for Nigerians.

Addressing a press conference in his church premises, the man of God said: “God gave me some revelations about some youths that will come up to take the place of President and governors, the Lord showed me about three or four of them that are very essential, and we need to work over them.

“God said to me that he has appointed Yahaya Bello to be a future we are going to reckon with when the time comes. Also, Seyi Makinde will be among the people the Lord will raise for the glory of this country in the future. I don’t know how it will work, but that is one of the things he told me.

“The Lord told me Makinde would come back the second time, although they will conspire against him; God said he would remain on the seat.

“Bukola Saraki is also someone we need to reckon with in the future. God told me he would be one of the people anointed to make things work well in this country. Also, Ambode will be among the people the Lord will use to benefit this country. “