Ex-president, Olusegun Obasanjo has denied backing an igbo presidency in 2023, 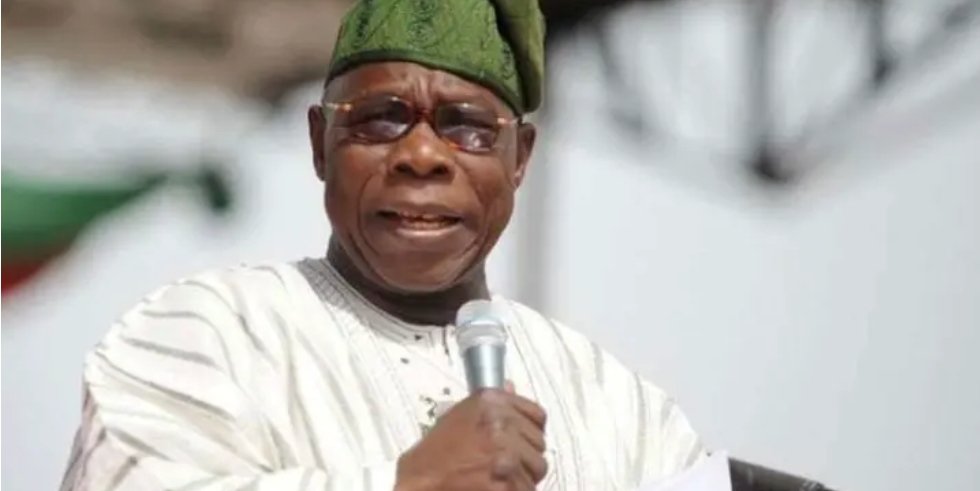 Obasanjo on Saturday refuted reports that he supported the clamour for Igbo presidency.

It can be recalled that the former leader while receiving a 2023 presidential aspirant, Mao Ohuabunwa, last week, reportedly stated that he would like to see a South-Easterner become President as they have a lot to contribute to the country.

However, in a swift response through his Media Aide, Kehinde Akinyemi, OBJ denied ever making such a comment.

He criticised Ohuabunwa and accused him of being behind the report. “If that was the way the presidential aspirant wanted to approach his ambition; such was a wrong way.”

“He came here and the former President received him as a gentleman and in the spirit of his 85th birthday celebrations only for him to go and put words into his mouth. Baba is not that sort of man and if that is the way he wants to fulfil his ambition that is a wrong way.”

Barely 11 months to the 2023 general elections, there is a central thread of discourse in the nation on the possibility of a president of Igbo extraction. Proponents of the quest for a Nigerian leader from the Igbo dominated South east axis premise it on six standpoints: Tripod nature of the nation, equity, justice, unity, peace and fair play.

Some of the contenders for the presidency from the South-East are Anyim Pius Anyim and Dave Umahi (Ebonyi State), Kingsley Moghalu (Anambra State), Orji Uzor Kalu and Sam Ohuabunwa (Abia State), Rochas Okorocha (Imo State), Chris Baywood of Baywood Foundation (Enugu) and others expected to make their intention known in the coming days.

While Kalu, Umahi and Okorocha are members of the ruling All Progressives Congress (APC), the likes of Anyim and Ohuabunwa are in the main opposition party, the Peoples Democratic Party (PDP).