HomeSociety NewsEvils Is Happening! Two Ritualists caught trying to Take woman’s Urine after She Peed on The Road in Benin (Video)
Society News

Evils Is Happening! Two suspected ritualists caught trying to take woman’s urine after she peed on the road in Benin (Video) 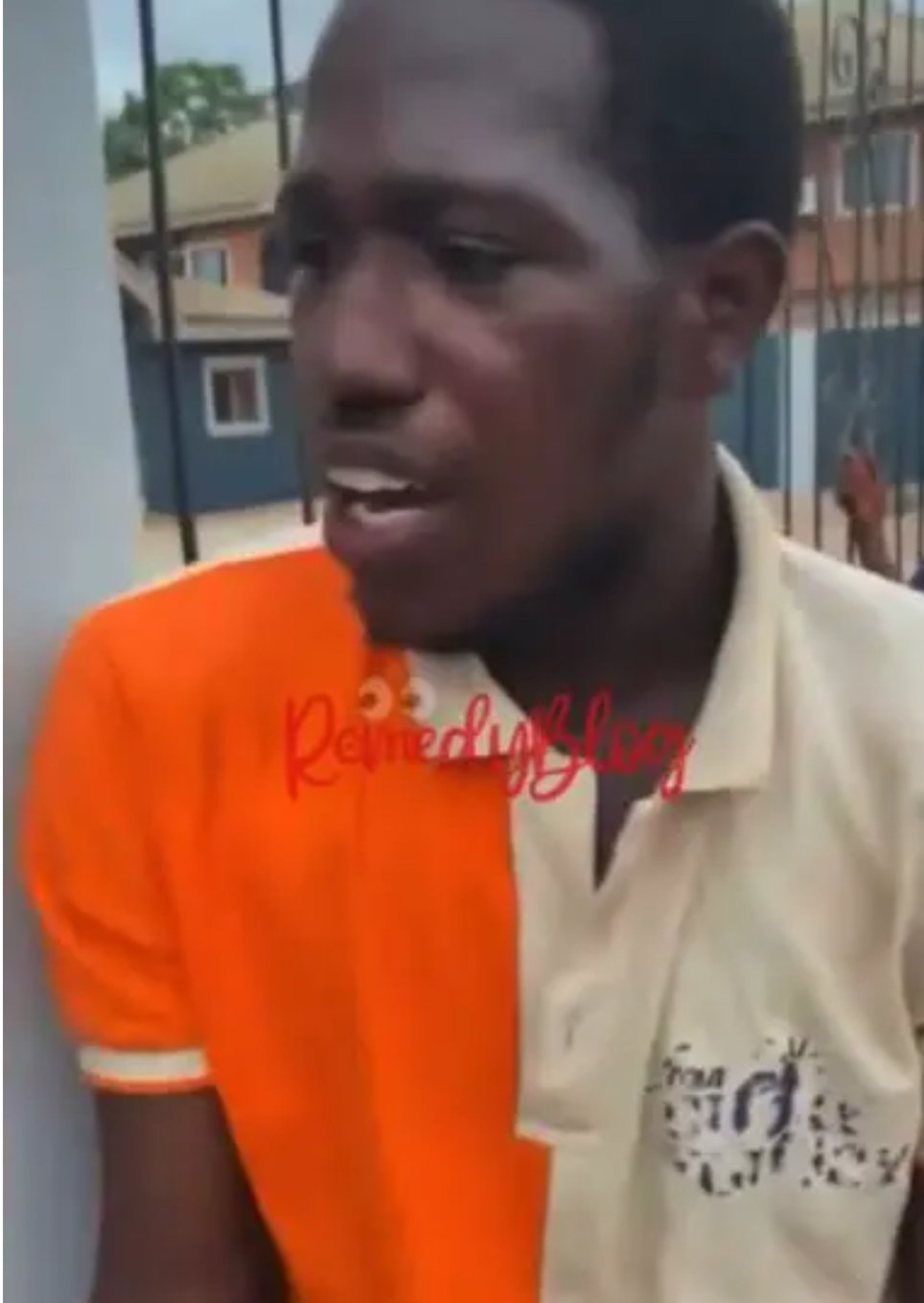 Video footage captures the moment two young men suspected to be ritualists were caught trying to take a woman’s urine in Benin.

Ritualists urine woman Benin
According to the report, this happened around Evbotubu Bustop, Benin City, Edo State. The men rushed to take the waste product after the woman answered the call of nature on the road, however, they ran out of luck as they got caught by some youths. 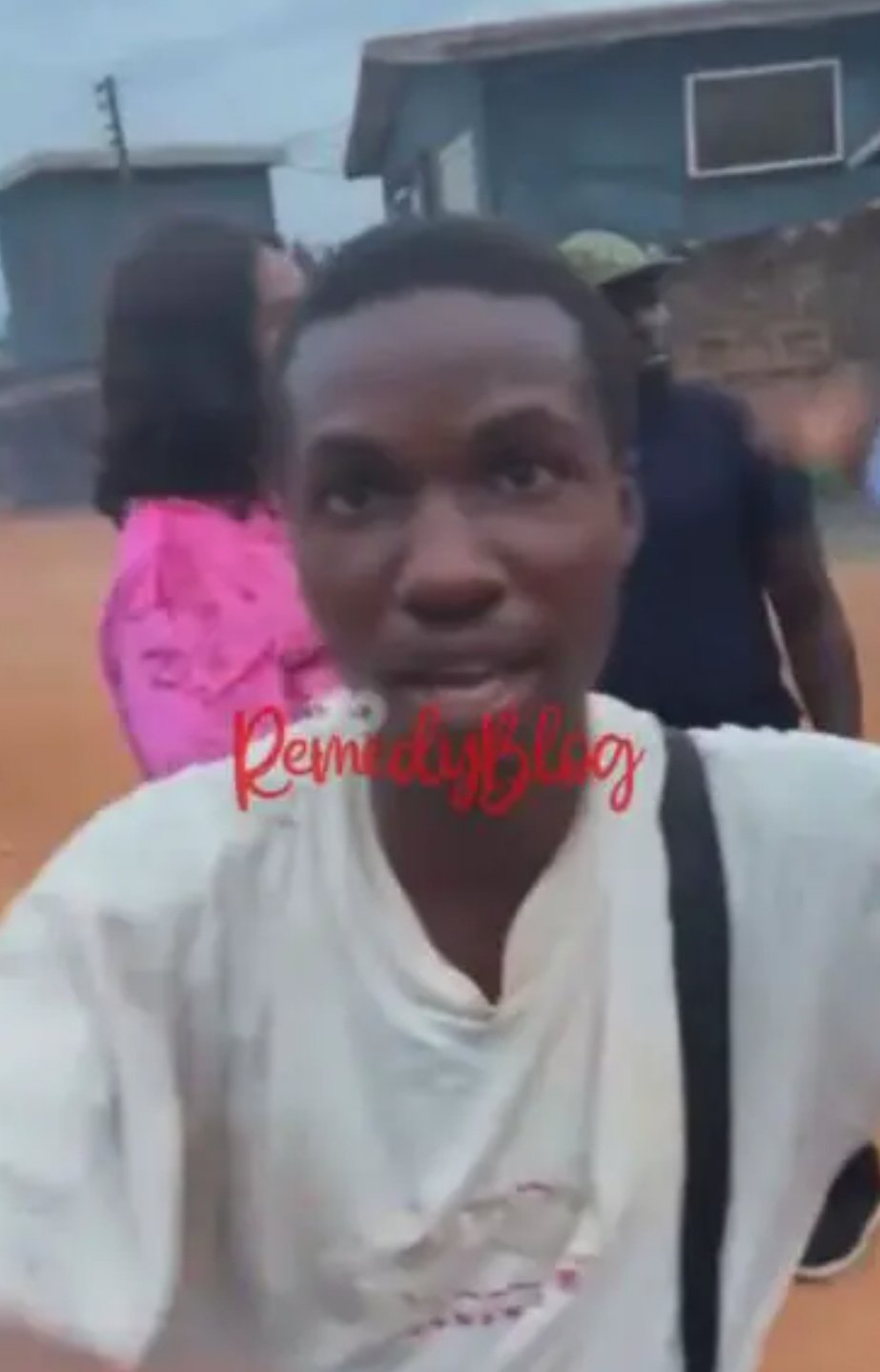 One of the men who was being interrogated tried to justify his actions by saying anyone could pack any person’s urine and he gathered it with the intention of disposing it; a statement of defence that seemed quite illogical.

Ritualists urine woman Benin
The second guy was the one who opened up as he tried to exonerate himself from the evil deeds of his partner by saying he told him he never wanted to partake in money ritual.