It was gathered that the deceased, a native of Umunnealam, Umudim, Nnewi, was gunned down on Sunday after he visited his country home in Nnewi and was going back to his base in Port Harcourt. 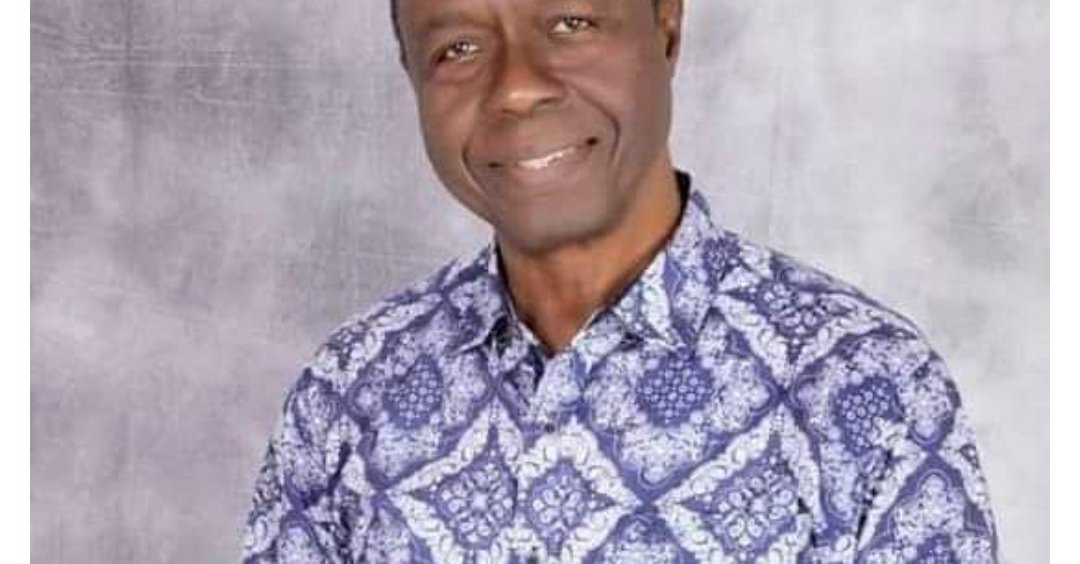 The incident took place around the Ukpor-Lilu-Orsumoghu-Azia-Mbosi Road, which connects Anambra and Imo State, as his driver made a detour from the Onitsha-Owerri Highway en route Port Harcourt, due to the traffic jam on the highway.

An eyewitness said, “Chief Gab Ofoma, who had a chieftaincy of Ojemba Enwe Ilo Nnewi, was gunned down in cold blood on Sunday by those who kill for no reason. His crime probably was that he was riding in an SUV and looked like a ‘big man’.

“Many people have been murdered on that road by these people who kill anybody that is in a big car and looks like a big man. It has become a crime to ride a big car in the South-East, except you have a battalion of security operatives guarding you.

“During the Christmas/New Year mass return, the killings reduced but the killers seemed to have resumed afterwards.”

The late businessman was a senior estate surveyor and valuer and had an estate surveying firm with offices in Port Harcourt (headquarters), Nnewi, Abuja and Lagos, employing over 150 people.

It was gathered that he was a soft-spoken gentleman whose chieftaincy title Ojemba Enwe Ilo means “a traveller or sojourner does not create enemies.”

When contacted, the state police spokesman, Ikenga Tochukwu, said he did not have the information but promised to get back to our correspondent.

As of the time of filing this report, he has yet to get back.