HomeGistsDNA Test Shows Her Husband Is Not Their Baby’s Father, But It Can’t Be Possible – Story of the Day
Gists The husband suspects the baby isn’t his and the DNA test confirms this. But his wife is a loyal woman and thinks it’s impossible

Susan and Steve have been together for five years, married for two, and they always dreamed of being parents. It was a lot of planning and daydreaming before Stephen was born.

They were on cloud nine and Stephen was the fruit of their love. But with time, Steve started to behave strangely, especially with the baby. He wouldn’t hold Stephen in his arms when he was crying or avoided spending time with him.

At first, Susan thought that could be normal — maybe he was overwhelmed with work, plus the baby. But his behavior only got worse. So she decided to question the man. “Steve, is something wrong? I noticed you’ve been acting strange with the baby. What happened?”

The man turned to her, “Oh, you finally dare to ask! You can only hide it for so long, Susan. Whose baby is this? He doesn’t look like anyone in the family!” 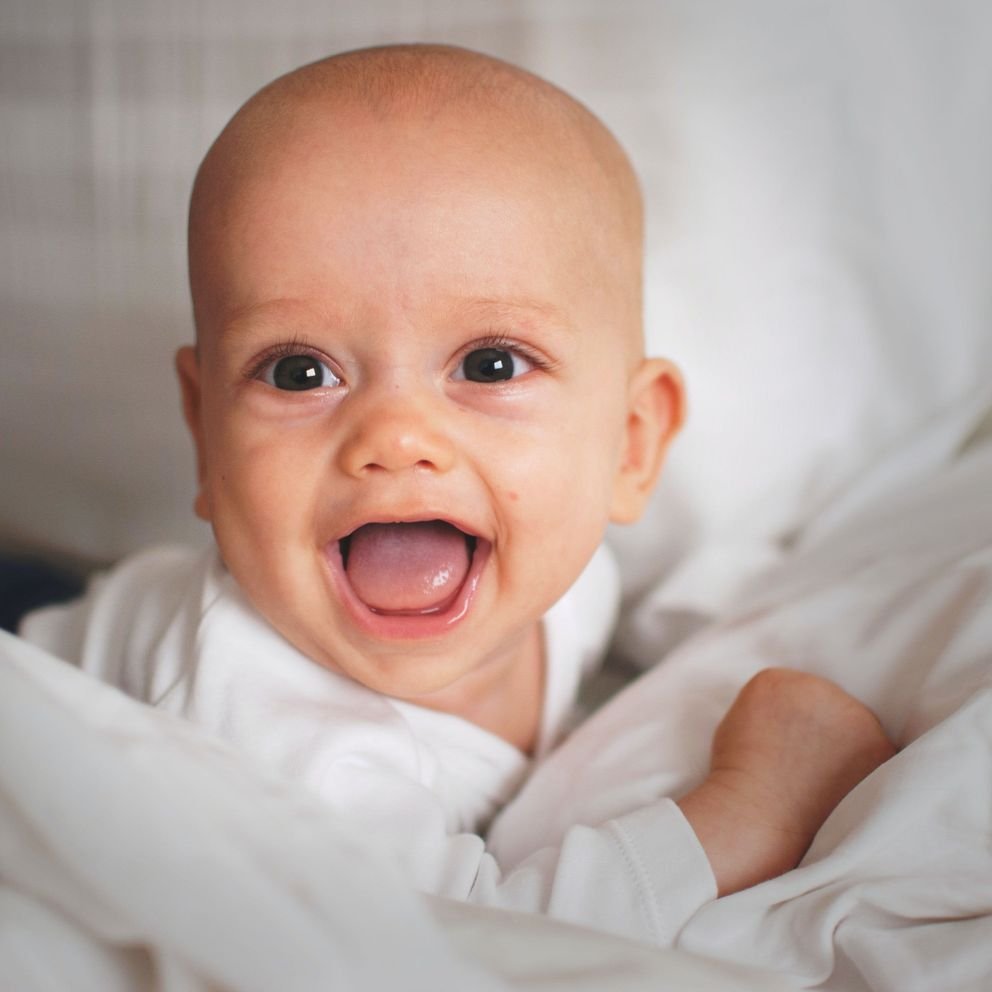 What? Are you suspecting that I had cheated on you? Is that what you mean?”

“I don’t know Susan, you tell me how the hell this baby doesn’t look like me.”

“What do you mean? You’re my one and only… I would never cheat on you, Steve! How can you think like that?”

“I don’t know,” said Steve, “you tell me. There something wrong here Susan, so I’m giving you the chance to explain yourself.”

“There’s nothing to explain! You either trust me or not!”

Susan was devastated. “How could he think like that?” But the baby couldn’t be anyone else’s, because the woman never cheated on her husband.

But Steve didn’t believe her so he decided to take a DNA test without telling his wife. When the results came, his suspicions were confirmed.

Do you see this?” Steve showed her the test that said ‘negative’, and pointed at it. “What are you gonna say now? I can’t be with a cheater and with a baby that isn’t mine, so pack your things and get out of here!”

“I gave you the opportunity to be honest with me, but you can’t even admit this baby isn’t mine! Now, get out of here, now!”

The woman packed her stuff, took Stephen, and went to her mother’s. Susan was lost and didn’t know what to do. Her mother suggested she ask for help at the maternity hospital.

And what the doctor told Susan left her in a state of shock: “There was a mistake here and we don’t know how this could have possibly happened… But the babies were swapped.” 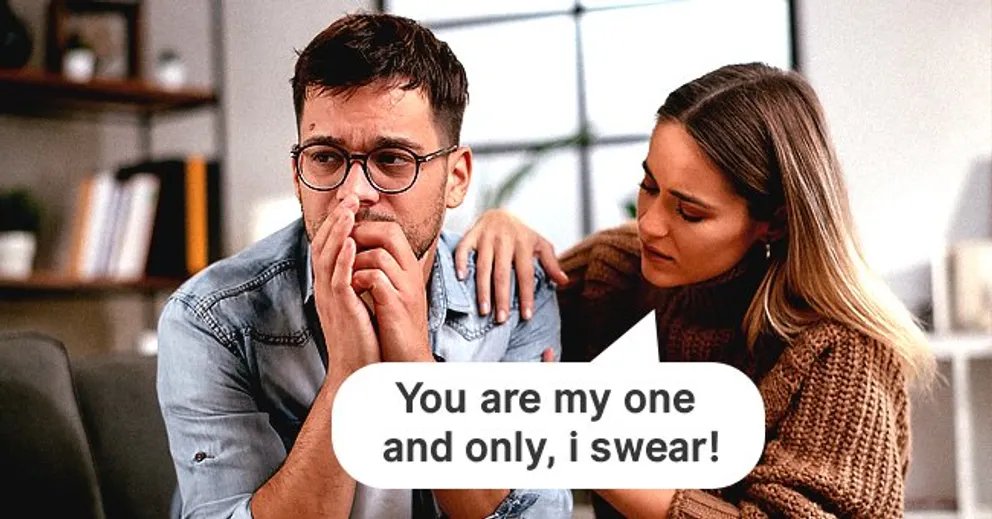 The woman continued, “We’re sorry, Susan and the only thing we can do to help you is to give this address here,” she handed Susan a piece of paper with an address.

Susan was afraid and hesitant but she knew what she had to do. She went to the address, heart pounding with anxiety. She rang the bell and a tall and good-looking blonde man opened the door and said: “Hi, good morning, how can I help you?”

“Hi, morning! Ehm… My name is Susan and there’s something I’d like to talk to you about. Do you have a minute?”

She told the man everything. During the talk, she knew that the man had eyes that were familiar to her… And it turns out that he was raising his baby alone.

They arranged to meet again. And again, and again. And suddenly there was a spark between them. They fell deeply in love and started a beautiful relationship.

Thanks to that strange coincidence, they found each other and decided to be a family. After a few months of dating, they moved in together, and soon, Susan was pregnant again.

When the baby girl arrived, Susan was living the life she’d always dreamed of.

One day, while she was playing with the kids at the park, a year after her ex-husband kicked her out, she couldn’t believe what she saw – Steve, walking in their direction.

Hey Susan, listen…” he said, “I know the truth… I heard what really happened and I apologize. I’ve forgiven you and I’d like you to come back home with our son. Let’s forget about everything and start over again!”

“What are you thinking?” replied the woman, perplexed, “You kick me out, then come back a year later saying that YOU have forgiven me? You know what, leaving you was the best decision I could’ve made.”

She looks at the kids with a smile on her face and thought of the happy moments she’s now sharing with her family. “Stephen has a father now and you were right — it’s not you. A man who kicks out his wife and a baby doesn’t deserve to be called a father.”

The woman stared at him and continued, “Now please, get out and don’t ever come back!”