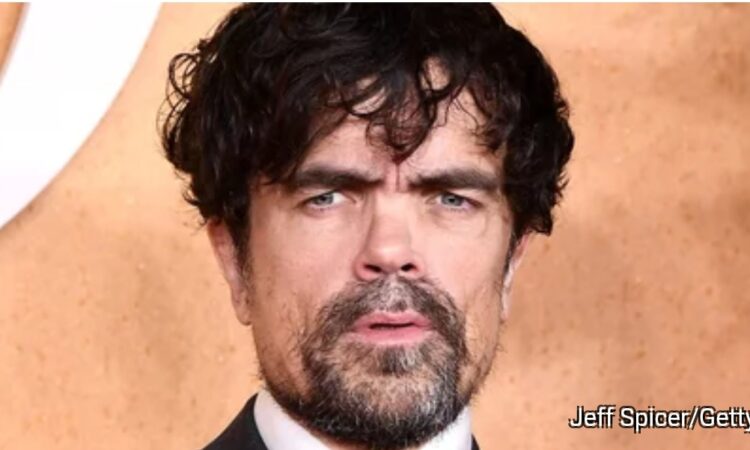 Lately, Disney has been remaking some of its classic animated features into live-action films. After “Beauty and the Beast,” “Aladdin,” and “Mulan” all received the remake treatment, the next film in the pipeline is a reimagining of 1937’s “Snow White and the Seven Dwarfs.”

The project has been in development for at least three years. Although it still doesn’t have a release date, most of the top talent is attached. Snow White will be played by “West Side Story’s” Rachel Zegler. Director Marc Webb (“The Amazing Spider-Man,” “The Amazing Spider-Man 2”) is at the helm. Screenwriter Erin Cressida Wilson (“The Girl on the Train”) is penning the screenplay.

Few other details about the film are available. Even so, one big-name actor has already made it clear that he’s not a fan of the project: Peter Dinklage, who has a form of dwarfism called achondroplasia. In an interview with Marc Maron on the “WTF” podcast, which went live on Monday, January 23, 2022, Dinklage shared his thoughts about the project:

“Literally no offense to anyone, but I was a little taken aback when they were very proud to cast a Latina actress as Snow White — but you’re still telling the story of ‘Snow White and the Seven Dwarfs,’ Dinklage said. “Take a step back and look at what you’re doing there. It makes no sense to me. You’re progressive in one way, but then you’re still making that f—— backward story about seven dwarfs living in a cave together. What the f— are you doing, man? Have I done nothing to advance the cause from my soapbox? I guess I’m not loud enough.”

Disney promised a sensitive and thoughtful portrayal of the story

“To avoid reinforcing stereotypes from the original animated film, we are taking a different approach with these seven characters and have been consulting with members of the dwarfism community,” a Disney spokesperson said in a statement to The Hollywood Reporter. “We look forward to sharing more as the film heads into production after a lengthy development period.”

The Disney spokesperson didn’t share any details about how the company is reimagining Snow White’s seven companions, but the Hollywood Reporter article did point out that Disney has been using cultural consultants from the start of the film’s development, just like it did with “Aladdin” and “Mulan.” Disney also didn’t share any other casting news about the project, including who might be playing the dwarfs.

Any reimagining of the Snow White tale needs to be handled sensitively and thoughtfully. When Universal Pictures’ “Snow White and the Huntsman” premiered in 2012, it drew widespread criticism for its choice to cast actors of average height like Ian McShane and Bob Hoskins, then CGI their faces onto smaller bodies. Critics like actor Danny Woodburn complained that this took away potential roles from actors with dwarfism (via The Guardian).

Hopefully, the Disney film can learn from Universal’s example and avoid the same fate.