HomeEntertainmentsDid Chaney Jones Undergone Any Plastic Surgeries? What You Have to Know About Her
Entertainments

Did Chaney Jones Undergone Any Plastic Surgeries| What You Have to Know About Her.

Chaney Jones before plastic surgery: Chaney Jones is an American Instagram Model who recently appeared in the limelight as the alleged girlfriend of Kanye. 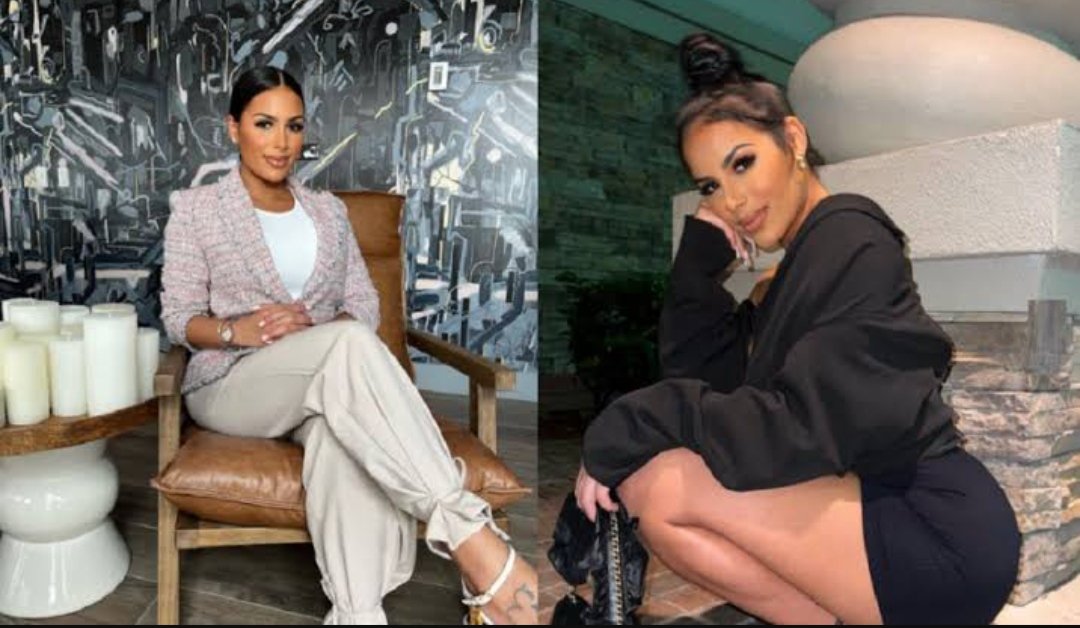 Well, we cannot conclude Chaney Jones and Kanye are currently dating unless they both reveal to the public what their relationship is about.

The striking resemblance between Chaney Jones and Kim Kardashian has everyone thinking that Chaney Jones has gone through several surgeries just to look like Kim. Not only that, but curious netizens have also gone deeper to compare Chaney Jones’s old pictures to her current pictures in order to discover whether Chaney Jones has undergone any surgeries.

Chaney Jones has allegedly gone through “several” plastic surgeries according to netizens and other sources. Chaney Jones has reportedly worked on her breast and her buttock.

Below are Chaney Jones’s old pictures before her surgery. 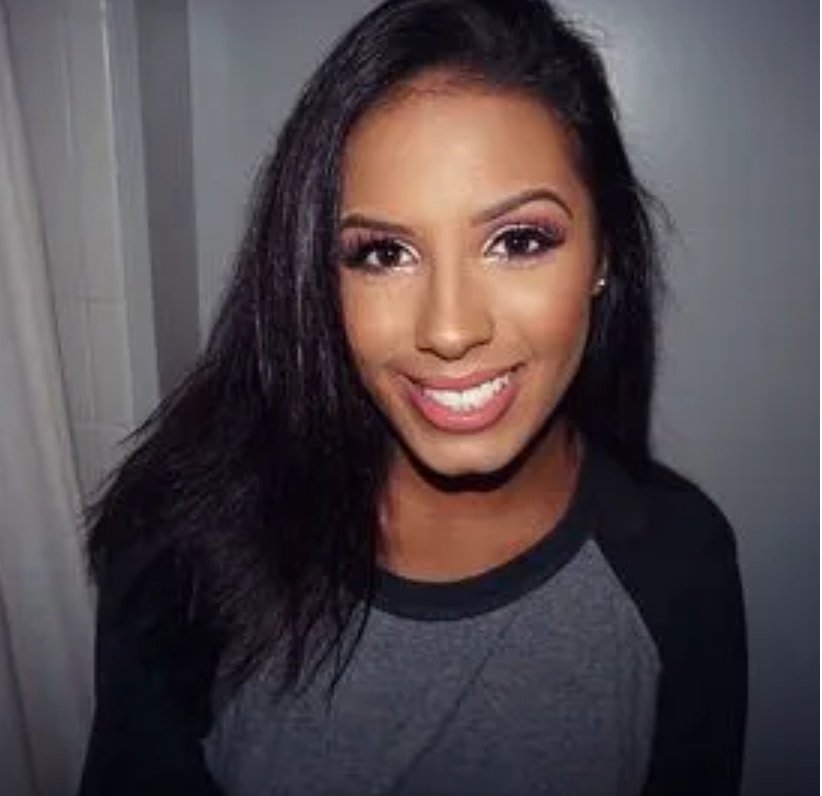 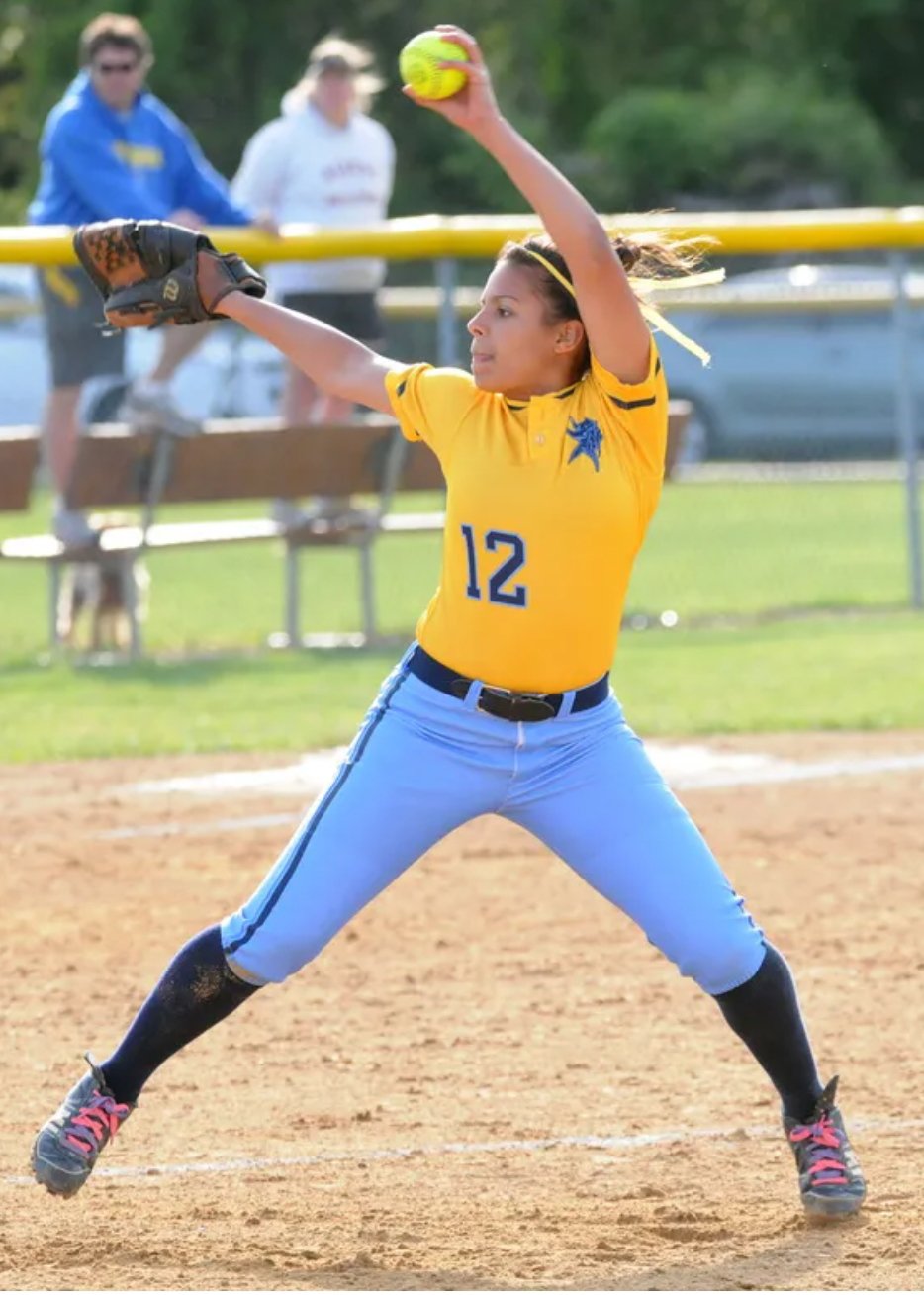