Kanye West offers an update on those alleged unreleased tapes Wack 100 mentioned on Clubhouse of Kim Kardashian and Ray J. 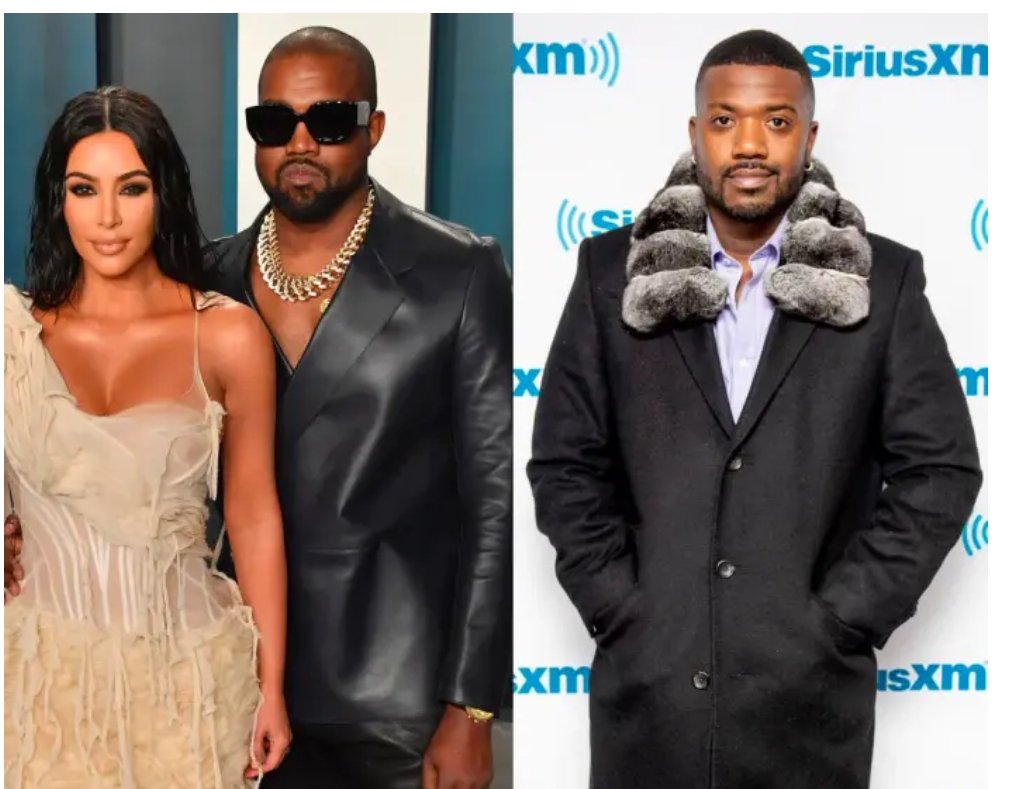 Last September, in a random Clubhouse room, Blueface’s manager Wack100 revealed that his team was allegedly still in possession of tapes featuring “even more graphic” sex acts between Kim Kardashian and Ray J.

Many thought Wack was clout chasing but when thing Wack has never been is a liar, even if Kim’s own lawyer said differently.

“The claim that there is an unreleased sex tape is unequivocally false,” Marty Singer told Page Six in a statement about the music professional. “It is unfortunate that people make these statements to try and get their 15 minutes of fame.”

Shortly after Wack made the claim, he offered an update and said was in contact with Kanye and wanted to get them back to Ye because they featured the mother of the rapper’s children.

“Kanye, holla at me, bro. We got part two on the laptop and it’s never been seen,” Wack said in an interview with Bootleg Kev insisting that he didn’t have malicious intent behind the tapes.

“We’d love for you to have it. It’d be a great, personal private NFT, we can’t put that out there in the world like that. It’d be disrespectful.”

Earlier this week, Hollywood Unlocked released their full exclusive interview with Kanye West and Ye offered an update about the tapes. As it turns out, Wack might have been telling the truth after all because Kanye confirmed he hopped on a flight to get the tape himself, not from Wack—but from Ray J.

Kanye said this all happened after he attended the SNL episode where Kim kissed Pete Davidson.

“How you gonna bring me to SNL and kiss the dude you dating right in front of me?” said Ye, referring to Pete Davidson. “Everybody’s like, ‘Oh, that’s cool.’ After I went and got the laptop from Ray J that night, right? Got on a red eye [flight], I met this man at the airport and got on a red eye, came back, delivered it to her at 8 a.m. in the morning.”

He also told Hollywood Unlocked that Kim is “the most transacted-upon being other than Santa Claus or Jesus Christ.”

As Wack said, at the end of the day, that’s the mother of his children, and letting it be known the tape exists makes the block hot, so it’s better to just give the footage to Kanye. Elsewhere in the interview, Kanye discusses his children, the future, and more.