The official disc jockey of the highly-rated crooner Davido, Ecool has comes under heavy criticisms for almost ruining the singer’s O2 show with his choice of songs. 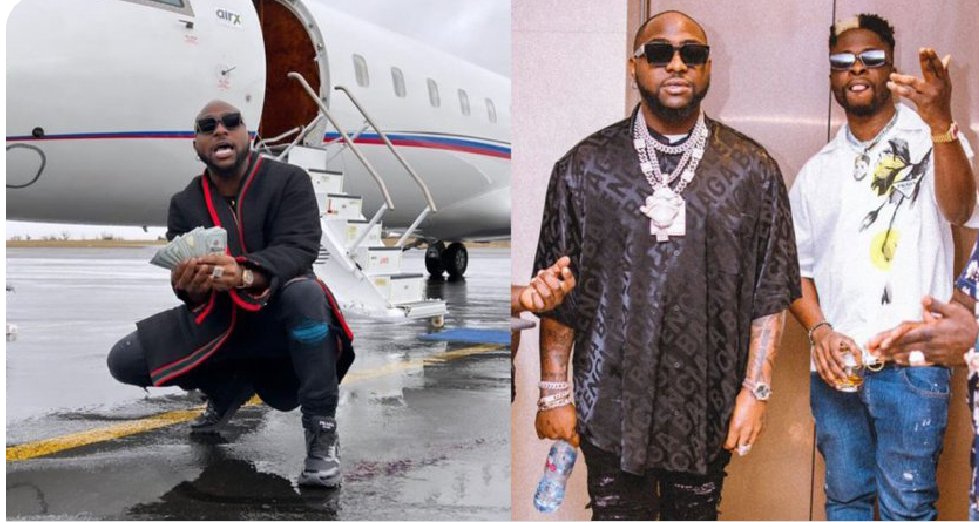 The DJ is currently entertaining backlashes from Davido fans for playing and instantly stopping Burna Boy‘s song at the show.

This occurred during Zlatan’s performance. While the singer was showing off his superb dance moves; legwork on 02 stage, Ecool played Burna’s ‘Killin Dem’.

However, there was an instant break in the music and he(Ecool) immediately switched to Bella Shmurda’s ‘Cash App’