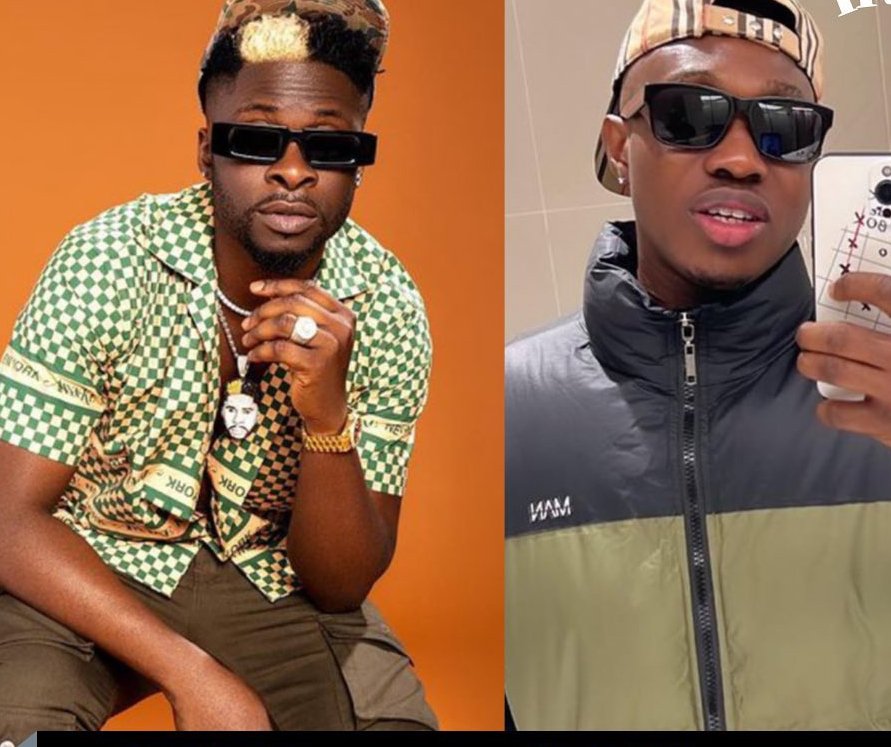 Following the recent concert by Davido at 02 arena Where one of his crew member DJ cool got attacks by Netizens for his incompetent as DJ after he killed the vibe of Zlatan who was performing a particular song all of a sudden DJ cool switched it to another song, which made Zlatan to loss track.

However, DJ Cool has break silent, revealing that he switched to another song during Zlatan performance because Zlatan asked him to do so.

See prove by him below: 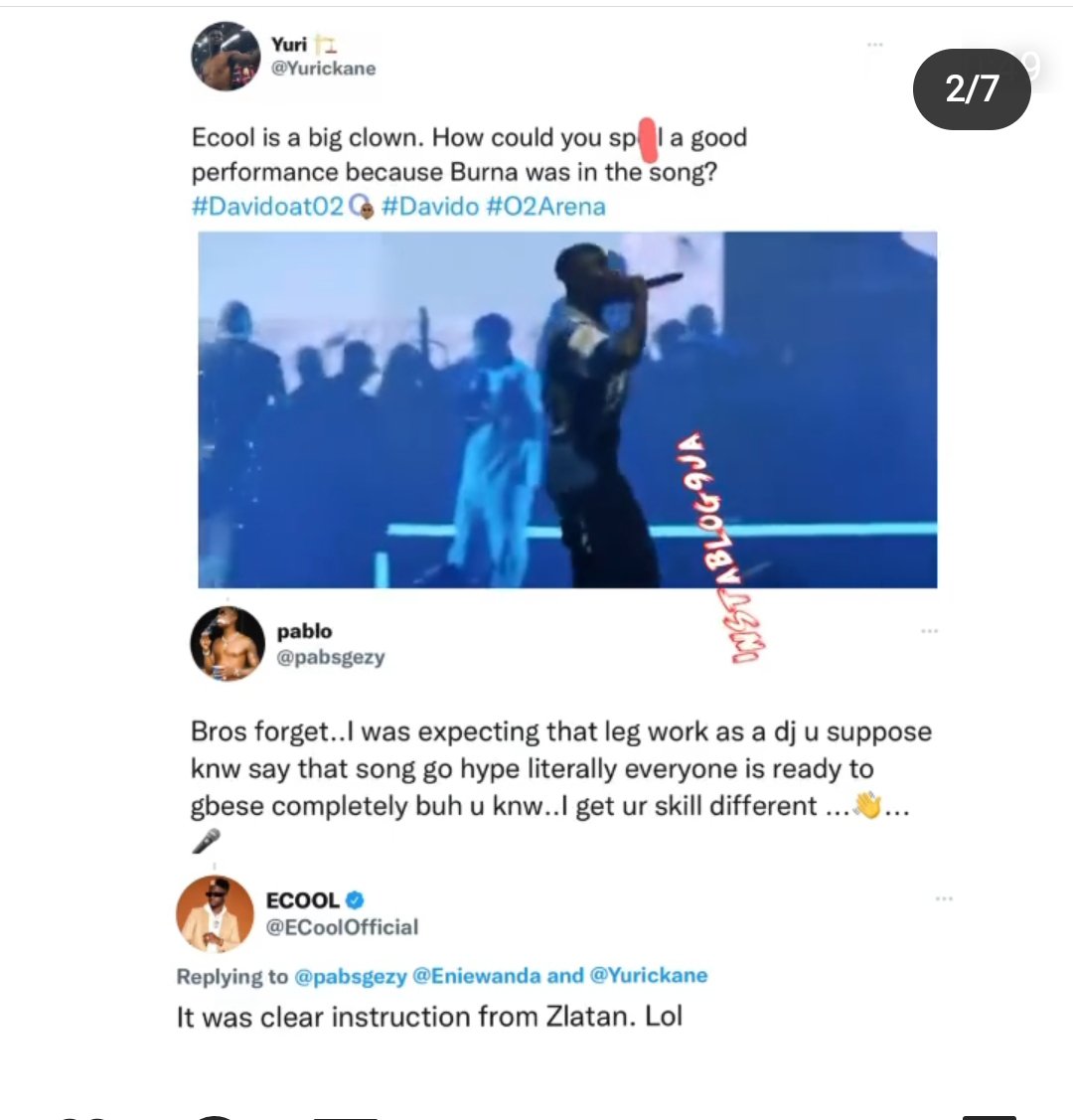 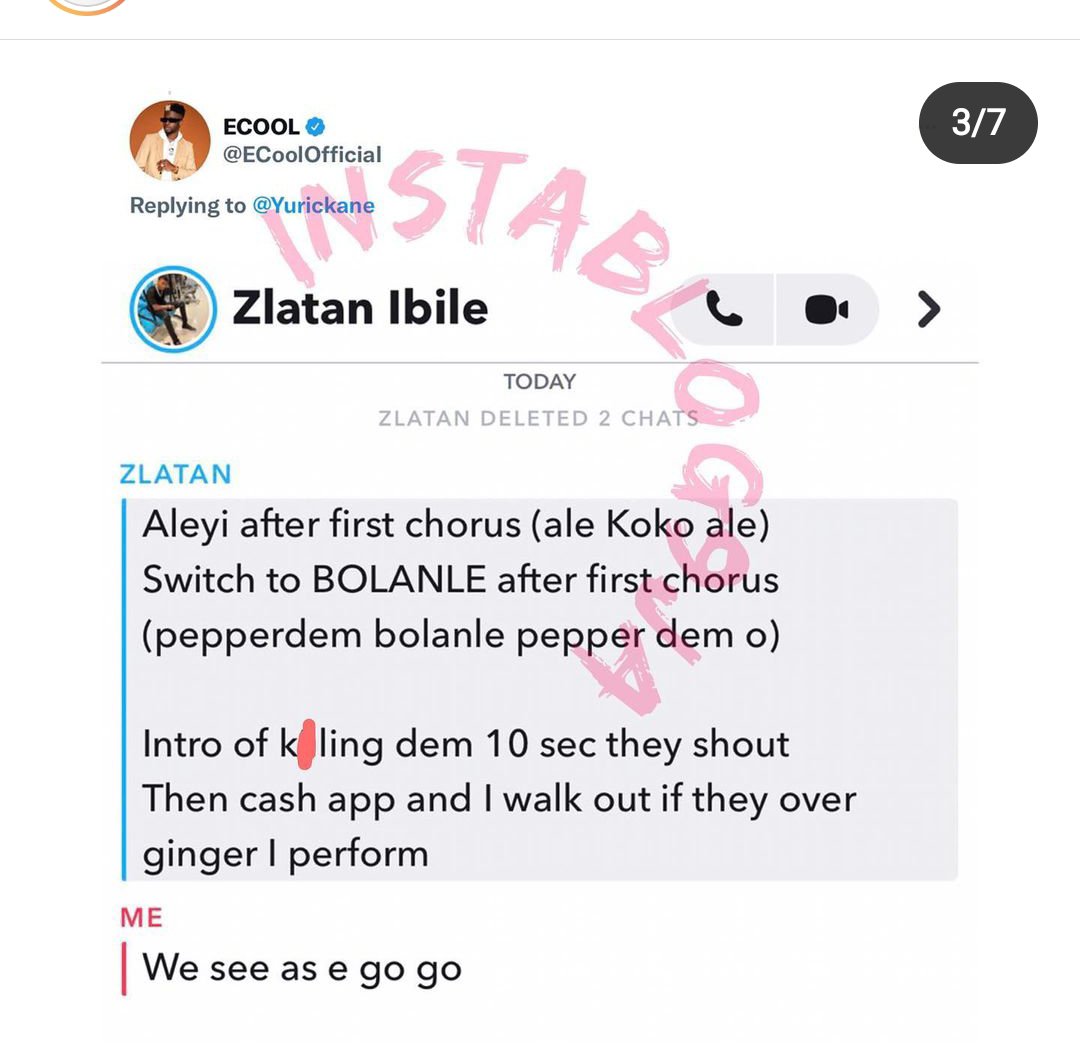