HomeEntertainments“Davido is very Manipulative he was wrong for Attending Chioma’s sisters Wedding, Davido should stay away from Chioma’s family” – Nigerian Doctor
Entertainments

“Davido is very Manipulative he was wrong for Attending Chioma’s sisters Wedding, Davido should stay away from Chioma’s family” – Nigerian Doctor reveals

Popular Nigerian doctor has allegedly slammed Davido for being manipulative for attending his ex wife sister wedding party, he then added that Davido should stay away from Chioma family because he has nothing to do with them after dumping Chioma 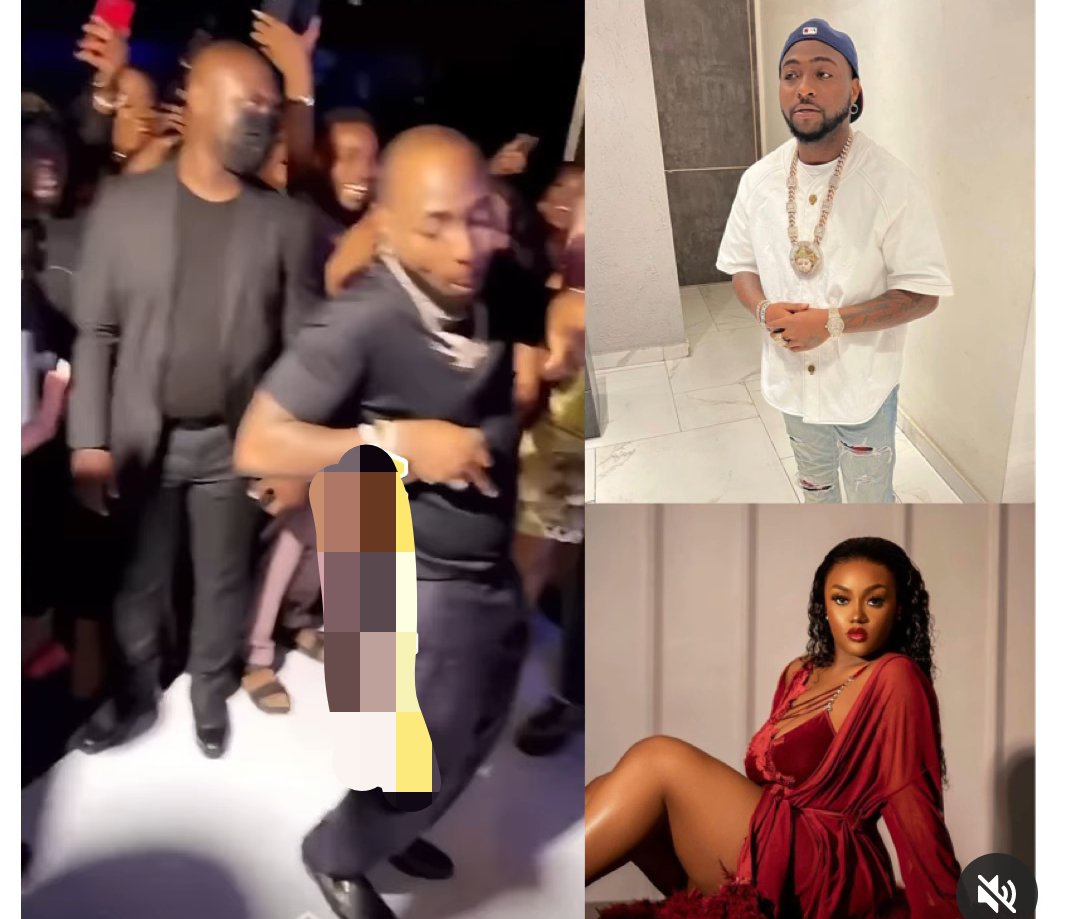 DR.PENKINGTM @drpenking What did Davido go to do at Chioma’s elder sister’s wedding? Height of manipulation. This will strike some nerves but when you break up with someone.

please stay away from their family. Hanging around makes it damndifficult for them to move on mentally, mental health experts say O 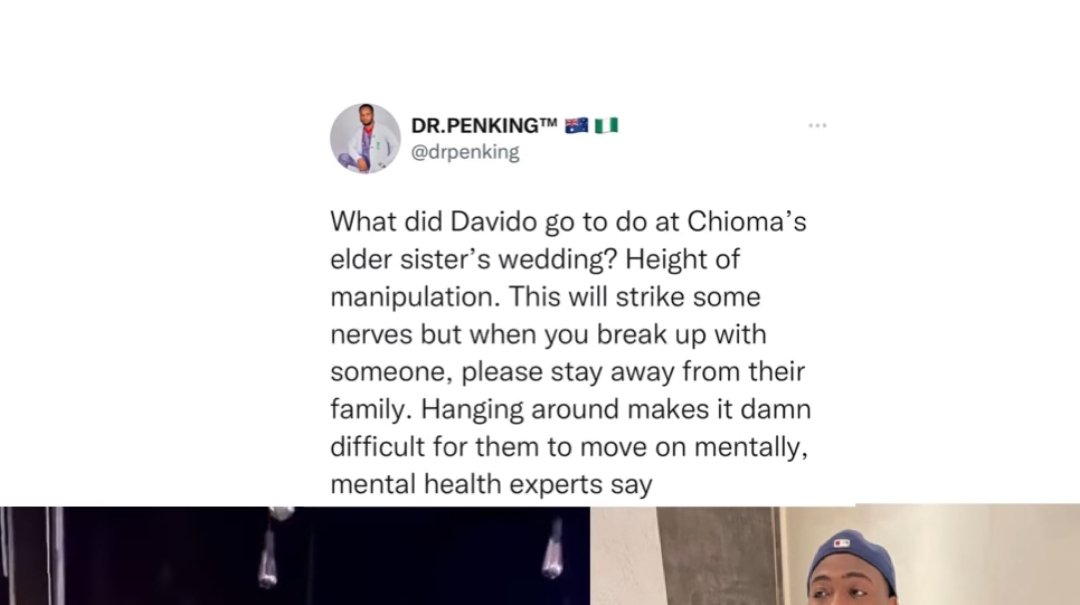