A video of customs official manhandling a lawyer after their boss allegedly ordered that the said man should be detained for asking him a question, has gone viral after being shared online. 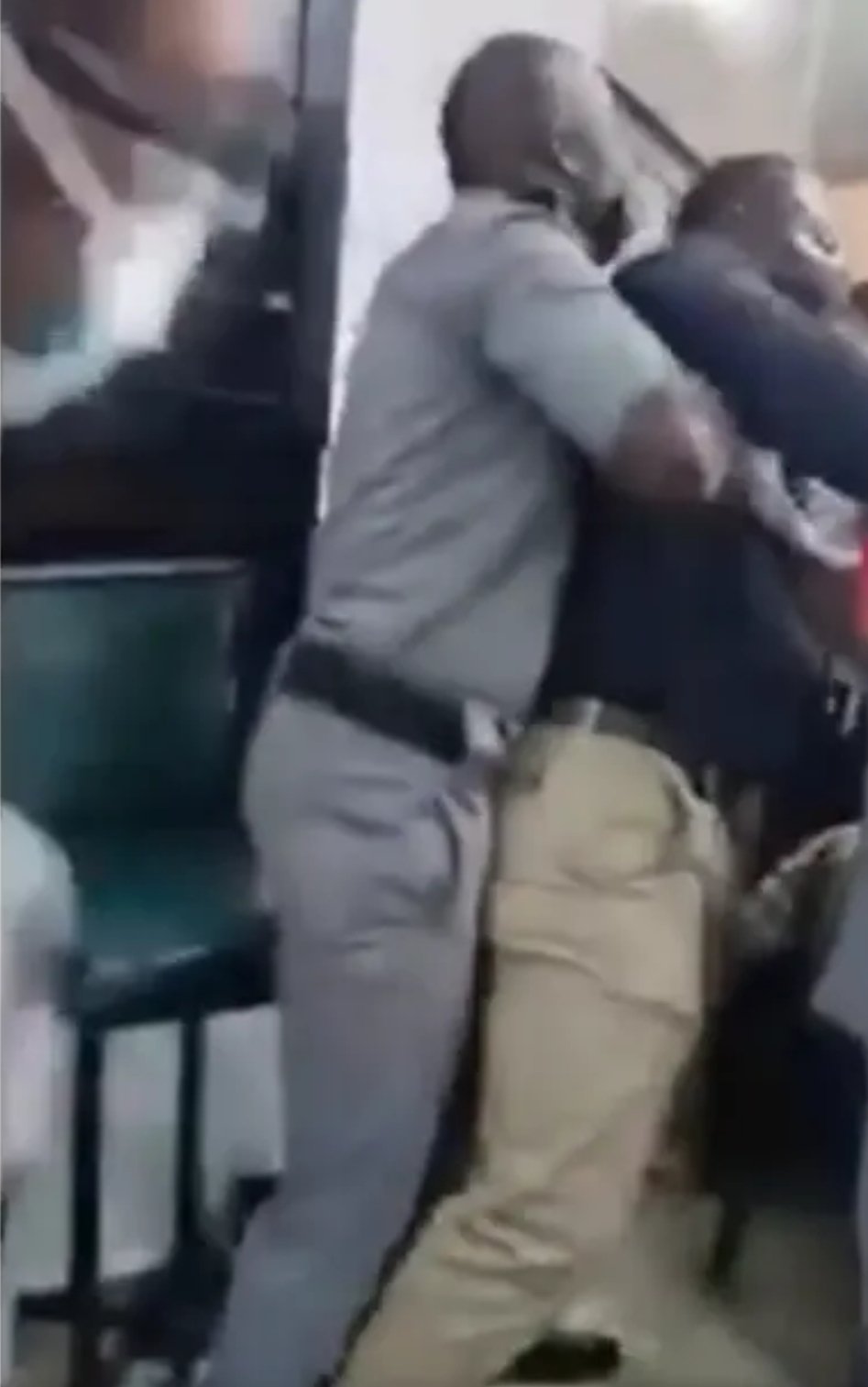 The incident happened after the lawyer visited the Apapa office of the agency over the “unlawful” seizure of his client’s car. The senior customs official is said to have allegedly ordered that he be detained after he (lawyer) pointed out the illegality of the seizure

The senior customs official who was present as his men manhandled the lawyer, did not counter the lawyer’s claim of being maltreated for asking a question.

Watch the video below….