HomeSociety NewsCultists Fights: Cultists Members Dragged Man Out Of His House, Cut Of His Head And Hang It On The Pole
Society News

Cultists Members Dragged Man Out Of His House, Cut Of His Head And Hang It On The Pole 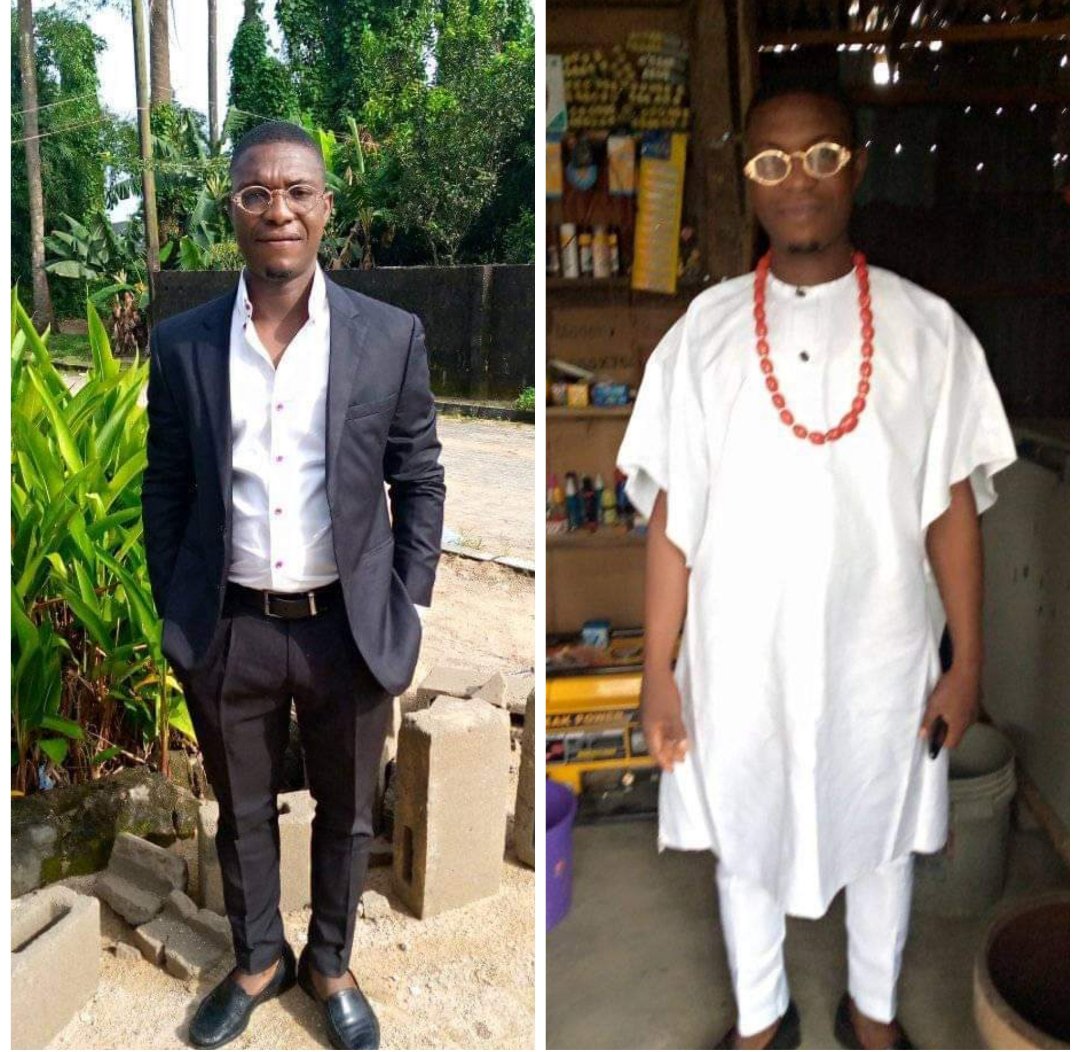 Some armed youths have killed a man, identified as Honest Martin, in a renewed cult war in Bayelsa State.

Our correspondent gathered that the incident happened on Wednesday in Sagbama, headquarters of the Sagbama Local Government Area of the state.

The killing was reportedly triggered by a supremacy battle involving members of the Bobos, Greenlanders and Icelanders cults.

The assailants were said to have invaded Martin’s home around 1.45am, dragged him outside and cut off his head.

A source said the hoodlums thereafter displayed the severed head of the 30-year-old on a stake in the area.

He said, “We gathered that he was shouting, but the guys slit his throat and cut off his head. When we woke up in the morning, we discovered the headless body of the victim.

“Upon further search for the missing head, we discovered it hanged on a pole at the centre of the town. We were later told it was a clear message of war against their rival cult, which the deceased belonged to.”

He said, “On March 9, 2022, around 2am, police operatives were informed that a suspected cultist, Honest Martin, 30, was found outside his house at Sagbama community beheaded by a suspected rival cult. Police operatives took the corpse to St. Luke Mortuary, Sagbama. Investigation is ongoing.”