The suspected leader of the cult group that killed two police operatives and carted away their two AK47 rifles in Anambra State has been killed, the state police commissioner, CP Echeng Echeng, said Wednesday. 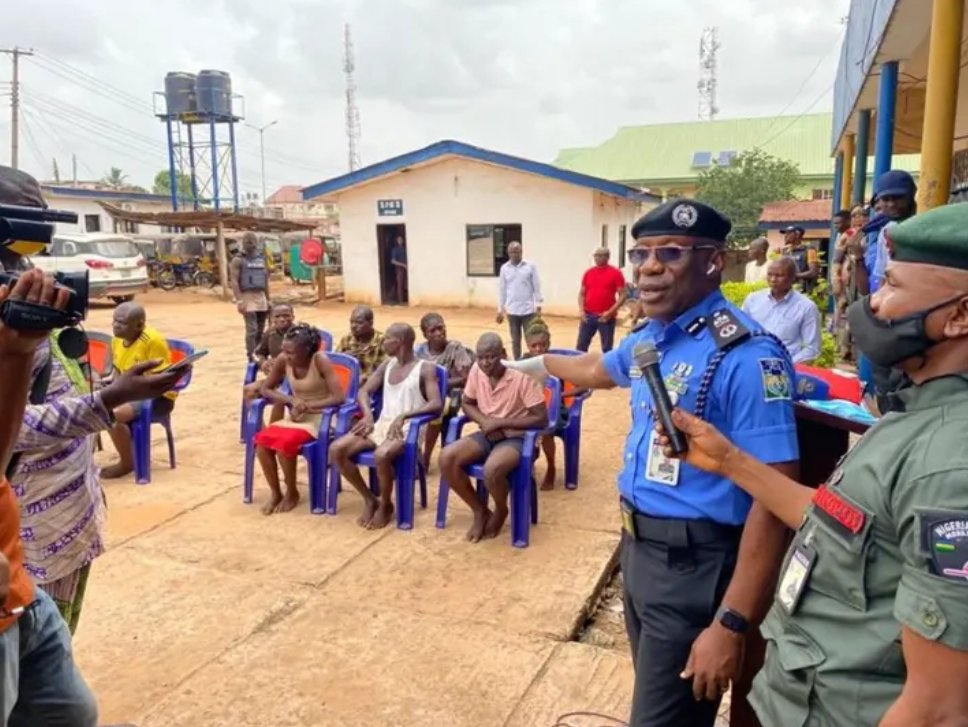 THE WHISTLER reports that the group had attacked the state chairman of the Tricycle Owners’ Association near Unizik junction on 14th December, 2021, and killed the policemen who wanted to rescue the Keke riders’ chairman.

The police commissioner named the alleged leader as Uchenna Nwobu a.k.a Anali. Another of his gang members was arrested, he said.

The CP, who briefed newsmen in Awka, recalled that, “Again, on 26th February, 2022 the same cultist gang attacked a funeral party at Ebenebe in Awka North LGA, killing several mourners.”

He said, “These serious incidents motivated the command in going the extra-mile in intelligence gathering and discreet investigations. In the past two weeks, several members of the gang were arrested by police operatives working in synergy with important stakeholders in the security sector.

“On Tuesday 15th March, 2022 information was received that the same cult group had launched an attack on Unizik vigilante group at Miracle junction, Ifite, Awka. Police operatives were mobilized to lay ambush for the gang as they fled from the scene.

“The efforts paid off as the police succeeded in demobilizing the gang and recovering a cache of weapons which included the two AK-47 rifles earlier stolen from the two policemen murdered on 14th December, 2021.”

He said investigations were ongoing to track other members of the gang and establishing the rightful owner of the recovered car.