Despite Wizkid’s inability to attend Davido’s concert in London, his songs, however, got the crowds jumping for joy at the opening of the show. 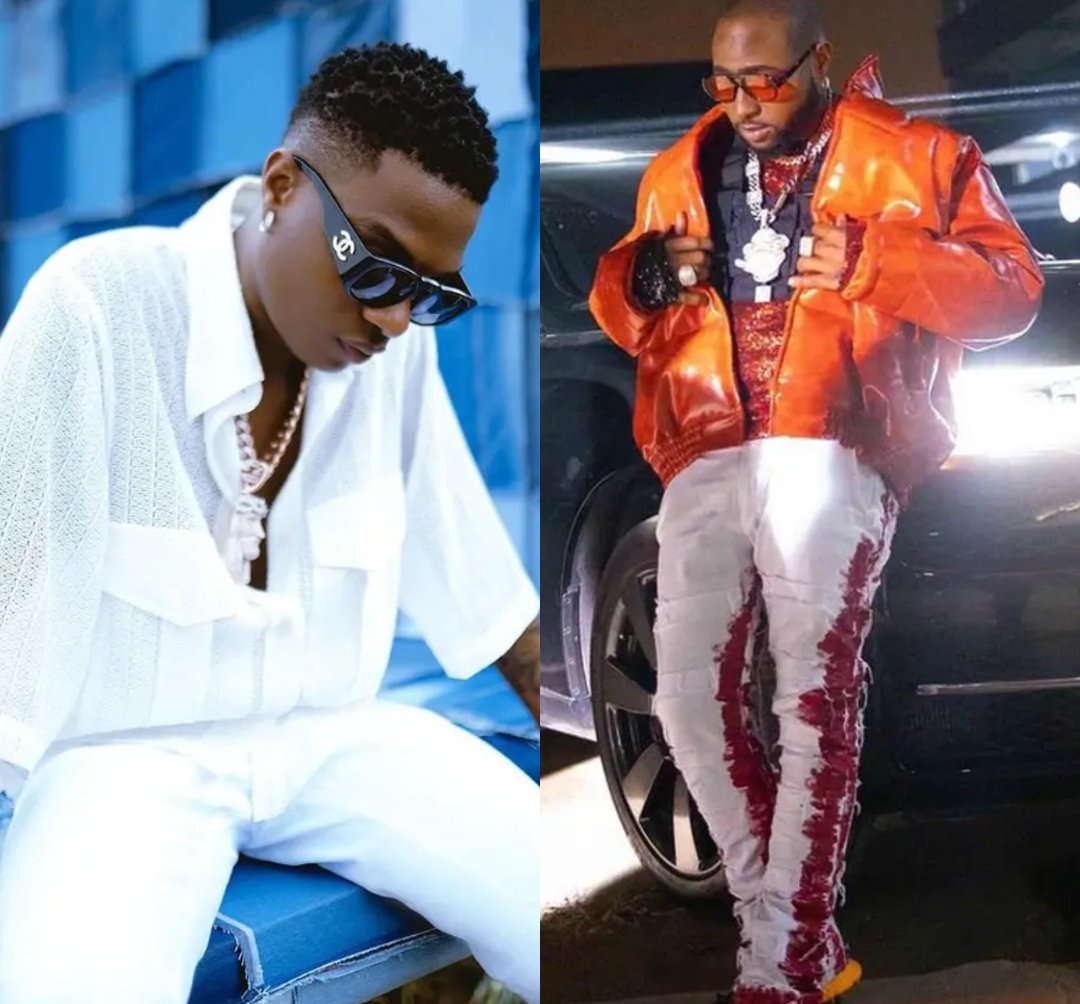 This comes days after Wizkid confirmed in a tweet that he wouldn’t be making it to David’s concert due to a coinciding show in Dubai.

Both superstar singers controlled massive crowds at their individual shows in Dubai and London respectively.

Even though Wizkid and Davido have settled their differences, fans still have a thing or two to say about Wizzy’s songs played at O.B.O’s concert.

Watch the video below