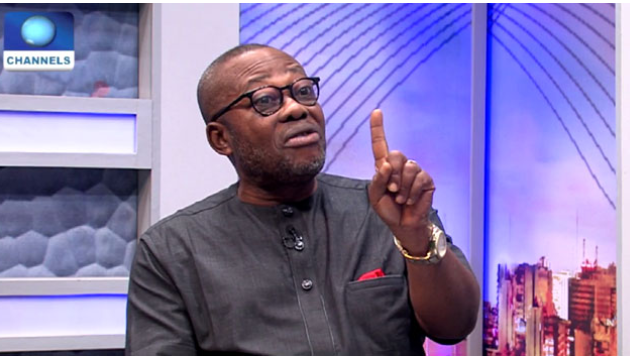 A Federal Capital Territory High Court has ordered the Economic and Financial Crimes Commission, (EFCC) to pay the Chairman of Nigerian Bar Association Section on Public Interest and Development Law, NBA-SPIDEL, Dr Monday Ubani  N12 million over his illegal arrest and detention for 20 days in 2019.

Delivering judgment on Wednesday, Justice Sylvanus Oriji declared that Ubani’s arrest and subsequent detention for 20 days was illegal and a violation of his right.

The judge who ordered the EFCC to pay Ubani N12million as damages, however, refused to order the anti-graft agency to offer a public apology for the illegal detention.

Ubani was arrested and detained by the EFCC on March 19, 2019 along with Senator Christopher Enai, for failing to produce the former Managing Director of Nigeria Social Insurance Trust Fund, NSITF, Ngozi Olejeme, who they both stood for as sureties.