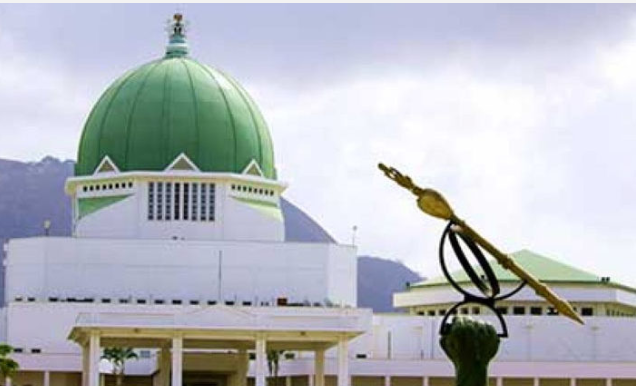 The House of Representatives Ad-Hoc Committee on Constitution Review has recommended the creation of 111 additional legislative seats in the National Assembly to be occupied solely by women beginning from the next general election.

It also recommended the creation of two additional seats per Senatorial zone reserved for women in state Houses of Assembly and the FCT.

This was as the committee voted against the creation of state police, despite the clam our for it in the face of growing insecurity.

The provision for the insertion of state police was stepped down after 14 members voted against it while 11 members voted in support.

Chairman of the committee, and Deputy Speaker, Ahmed Idris Wase, however, noted that the provision had sailed at the Senate.

At its meeting, which was attended by its consultants, the committee adopted changes to section 48, 49, 71, and 91, which deals with composition of the Senate, the House of Representatives and state Houses of Assembly to create additional seats for women.

The report of the committee, according to the deputy speaker, is to be submitted to the entire House for adoption before the end of February.

“The law will create an additional Senate seat for women in each state of the federation and the Federal Capital Territory and two additional seats for women in the 36 states and the FCT reserved for women,” he said.

The proposed law also stipulates that these additional seats will be in addition to the existing seat sat the Senate, House of Representatives and state Houses of Assembly which women shall still be entitled to contest.

“The law is also proposing six additional seats for women in state Houses of Assembly to be produced on Senatorial basis and will take effect from the next general election, after the lifespan of the current Assembly.

“It also proposed that no Ni­gerian shall be discriminated against on the basis of sex, age, disability or health status,” Wase added.

The adhoc committee, however, stepped down consideration of the clause which deals with immunity for presiding officers of the National Assembly and state Houses of Assembly as well as judicial officers.

It also stepped down consideration of provision which sought to take away the powers of the legislature to ratify or domesticate international human rights treaties.

It will also prevent security agencies from parading suspects arrested and accused of offences, describing it as form of torture, inhuman or degrading treatment.

This will amend section 34 of the constitution to read “for the purpose of subsection 1(a) of this section, torture, inhuman or degrading treatment include parading arrested persons by the police or any other law enforcement agency.”