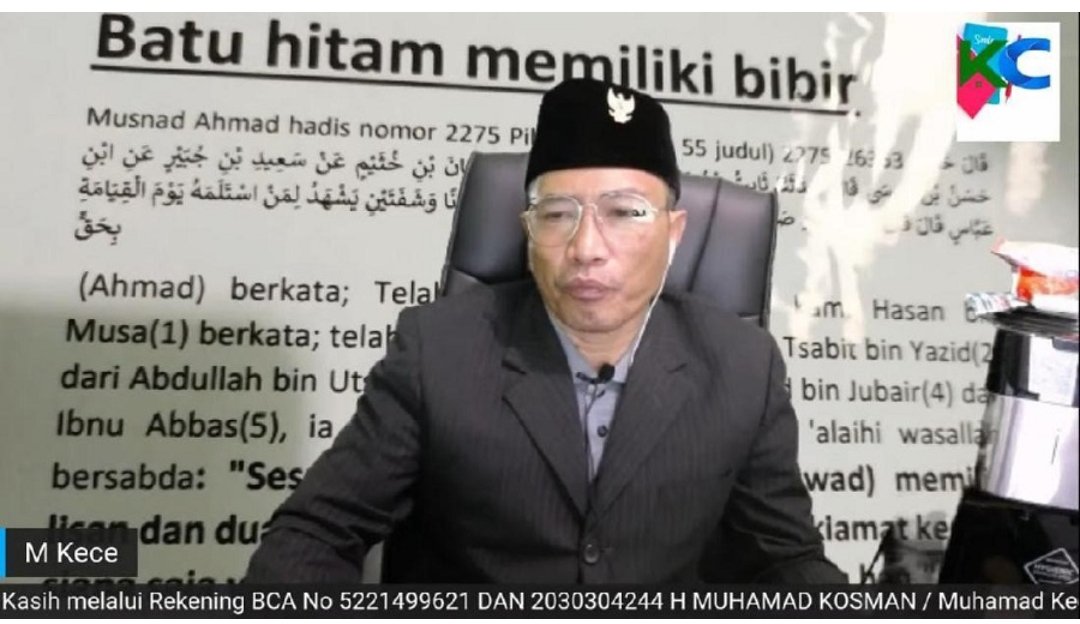 In August, a Christian Youtuber was arrested in the Badung district of Bali for a viral YouTube video that allegedly offended Muslims across Indonesia.

Stand With Muhammad Kece-supporting Freedom
Muhummad Kace is a former Muslim who converted to Christianity and began uploading videos criticizing the Muslim faith to YouTube. He now has over 400 videos on the social media platform.

Since August, the Indonesian government has detained Kace, and it has recently been announced that Indonesian prosecutors have demanded a ten-year jail term for him. According to UCA News, this move has drawn criticism from human rights groups and labeled as discriminatory. ICC reported earlier this year that a Muslim cleric recently convicted of a similar offense against Christians received just five months in prison.

Prosecutors have opted to change Kace’s charge from blasphemy to spreading fake information or news to intentionally cause unrest, which carries a ten-year sentence. Comparatively, blasphemy charges carry a maximum of a five-year sentence.

The difference in severity between the sentence for the Muslim cleric and Kace highlights the discrimination against Christians in Indonesia’s justice system. Despite claims of promoting religious freedom, the Muslim-majority country has a history of systemically discriminating against non-Muslims in its justice proceedings. 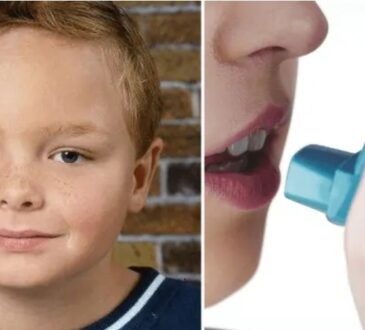 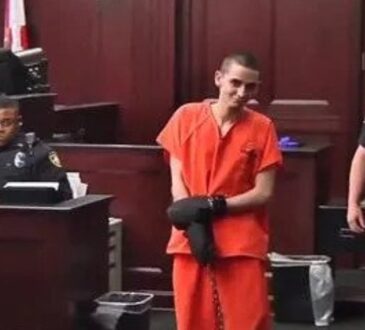