Employees who refuse to be vaccinated despite being asked to by their employer could be retrenched without severance pay
The CCMA determined during a recent arbitration citing personal and religious reasons was not reason enough to not be vaccinated
The employer implemented the vaccine policy to safeguard its employees and ensure the business practice was not interrupted
PAY ATTENTION: Click “See First” under the “Following” tab to see Briefly News on your News Feed!

JOHANNESBURG – Unvaccinated employees could be retrenched without severance pay if they refuse to take the Covid-19 jab, according to a ruling from the Commission for Conciliation, Mediation and Arbitration (CCMA). In the arbitration between Cecilia Bessick and Baroque Medical, the CCMA had to determine if she was unfairly retrenched and if she was entitled to severance pay.

The case was “relatively simple” according to the law firm of Cliffe Dekker Hofmeyr (CDH). Baroque Medical is a supplier of medical devices and determined that Covid-19 vaccinations are compulsory for staff, however, Bessick refused to be vaccinated based on “medical, personal and religious reasons”.

CCMA, ruling, employers, retrenchment, employees, refuse, vaccination, without severance pay, Covid19
A CCMA ruling allows employees who refuse to be vaccinated to be retrenched without severance pay. Image: Getty Source: Getty Images
Bessick’s medical reasons for not taking the jab were unproven and the commissioner found that her personal and religious reasons did not carry merit. The company’s basis for mandatory vaccinations was accepted by the CCMA because the company deals with hospitals and medical practitioners.

Business Insider South Africa reported the vaccine policy was implemented by the company to safeguard its employees and ensure the business practice was not interrupted in the event of an employee contracting Covid-19.

Bessick said the alternative options to retrenchment were not considered in her case, however, the employer argued that offered to allow her to work from home, but she could not do her job without being at the office. According to Employment Law Alert:

“The commissioner held that it would be grossly unfair to expect the respondent to pay any severance pay in the circumstances.”

South Africans not having it
Social media users are angered by the CCMA ruling and believe that it is unlawful:

“This ruling needs to be appealed really. Because we can have an option of testing for Covid every two weeks.”
@pete77022741 commented:

“The labour laws are strange in this country. You have to jump through an obstacle course to fire a person for incompetence but if you’re not vaccinated it is as easy as 1-2-3.”
@glencard98 added:

“Does that include people who got a vaccine and not a booster? Due to the vaccine waning over time. Meaning the vaxxed who have not got a booster should be treated as unvaxxed then?”
South Africans have no interest in Covid19 despite 5th wave looming, vaccine rate at a record low

In a related matter, Briefly News also reported a new Covid-19 wave is headed for South African shores, however, talk around the deadly virus has stopped and vaccination rates have dropped substantially. With the fifth wave looming, scientists have predicted that the infections will be less deadly.

Despite efforts by health officials who warn that the pandemic is not over, South Africans are refusing to take heed. The department of health’s initial target to have 67% of the population vaccinated seems unattainable.

Business Insider reported that the current vaccination rate is lower than at the early stage of the pandemic when only people aged 60 and over were allowed to be vaccinated. The country’s wastewater also detected the presence of Covid-19, which is a stronger indicator of the fifth wave. 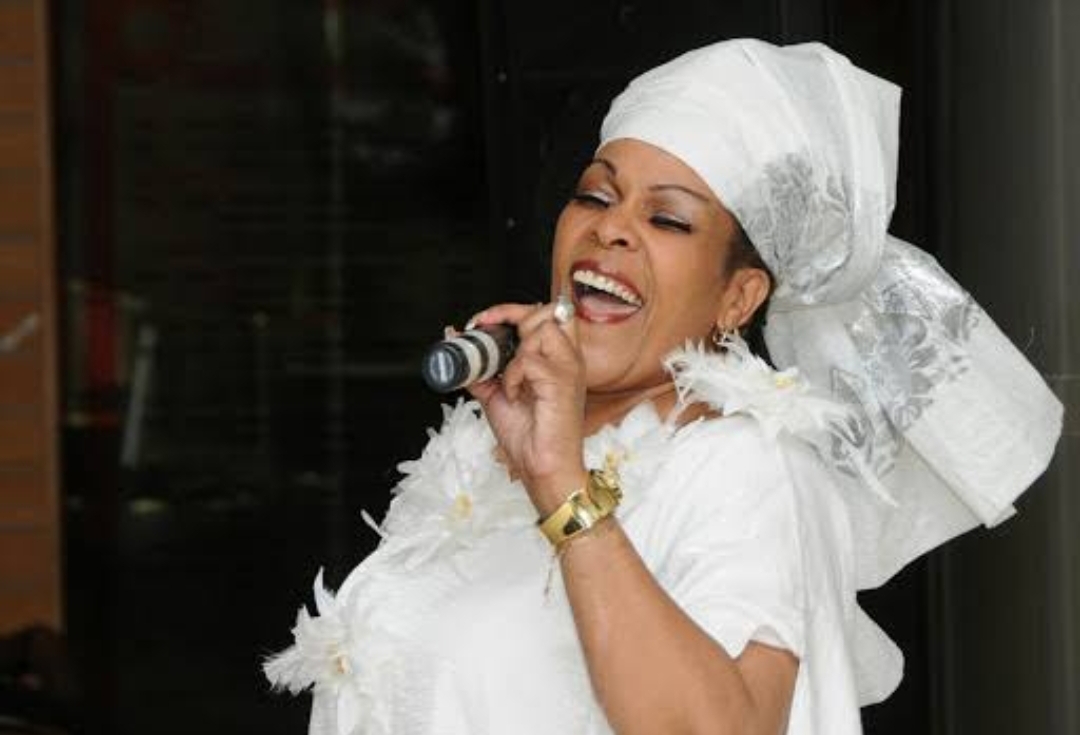