8 Dangerous Places to Avoid in Lagos at Night 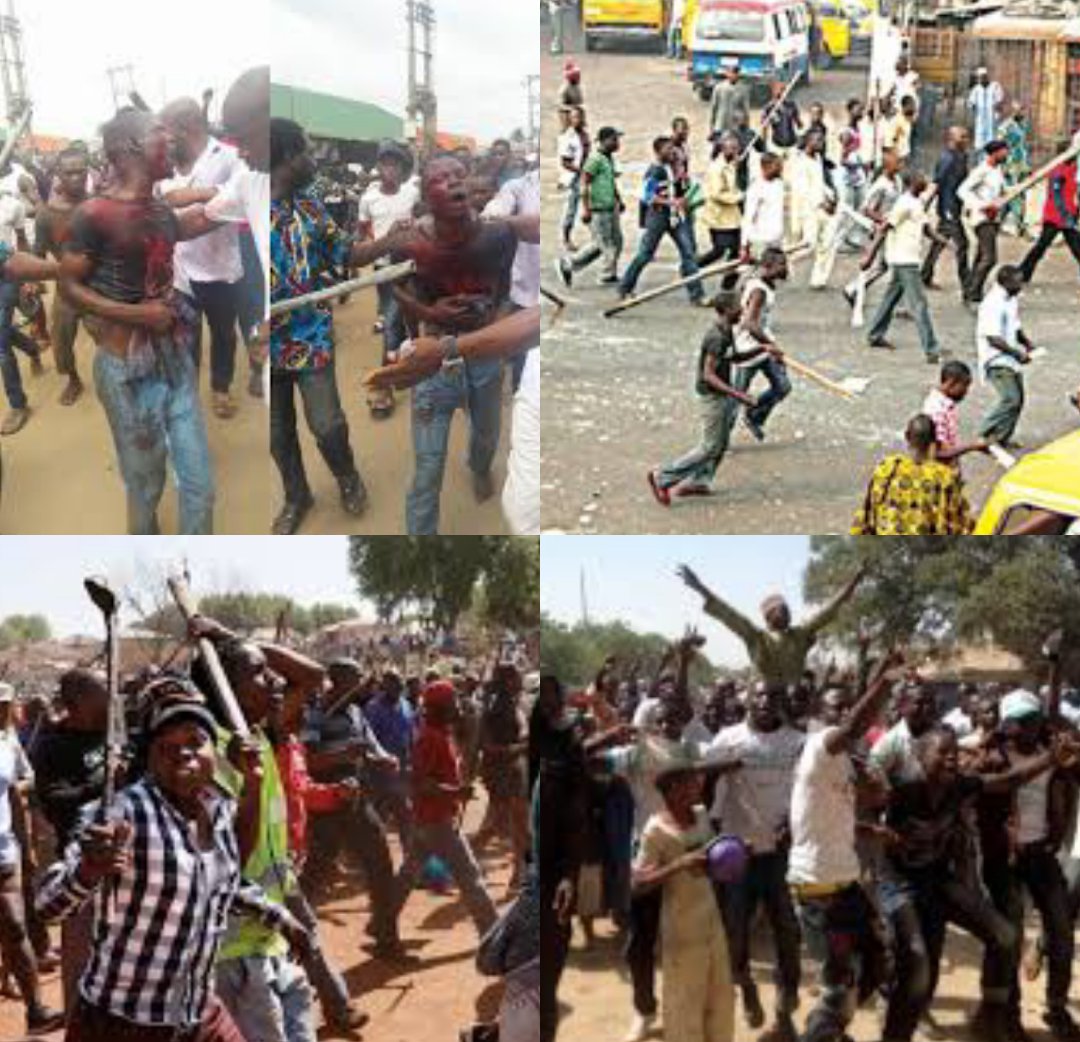 Taking my number one spot is Mushin, the place where even law enforcement officials are scared to go.

This area has enough robbers, scammers, gangsters, fraudsters and kidnappers that hardly a day goes by without one recorded crime activity. 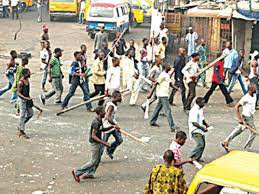 Since a very long time ago, Ajegunle has remained notorious for all sorts of criminal activities, mostly armed robbery and gang rape. 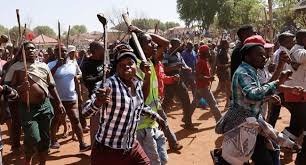 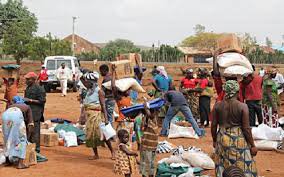 Militants, kidnappers and armed robbers have turned this formerly quiet neighbourhood to a place to be feared and stay away from. 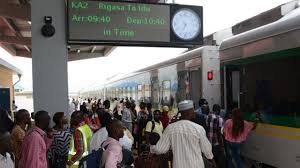 This area has a dense population of thieves and hoodlums who perpetrate all sorts of crime, from stealing to kidnapping. The area also has a good supply of late-night harlots and inter–tribal fights happen often. 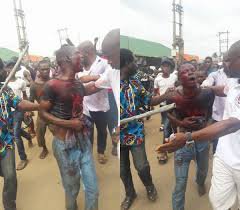 Lately, Ikorodu has been turned into the cult headquarters of Lagos, well known for frequent territorial clashes between different cult groups. A major robbery also occurred here few years ago when two big banks were raided and many killed. 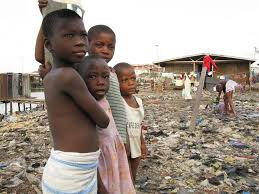 Arguably the busiest area in Lagos, Oshodi is riddled with scammers, fraudsters, pickpockets and bag snatchers. This is one place you are advised not to stop and talk to strangers, no matter how good-looking and well-dressed they appear. 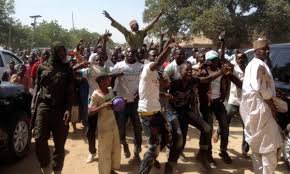 Located in the Ikeja Division of Lagos, this suburb is well known for cult activities, petty theft and den of ritual activities.