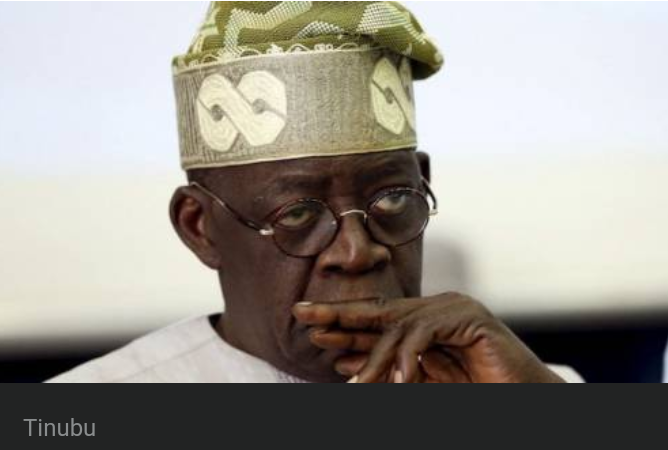 Tinubu left the country after admitting to having a stressful time touring states for his “lifelong presidential ambition”.

ational Leader of the All Progressives Congress, Bola Tinubu, has again jetted out of Nigeria to seek medical attention abroad, SaharaReporters has learnt.

This comes barely three weeks after he informed President Muhammadu Buhari of his ambition to contest the position of president in 2023.

Tinubu also paid visits to some Northern states including Niger and Katsina to sell his ambition.

He also recently met with former Head of State and annuller of the June 12, 1993, presidential election, General Ibrahim Babangida, over his plans to be President of Nigeria.

According to sources, Tinubu left the country after admitting to having a stressful time touring states for his “lifelong presidential ambition”.

His destination was, however, not disclosed.

He had recently returned from the United Kingdom after a three-month medical trip where he claimed he went to meet his physicians for physiotherapy.

On Thursday, Tinubu was absent at the inauguration of the working committees of a new movement in support of his ambition, Asiwaju Bola Ahmed Tinubu, in GRA, Ikeja, Lagos.

His absence had raised concerns about his whereabouts.