A netizen has reacted to a video of the popular crossdresser, Okuneye Idris Olanrewaju, better known as Bobrisky putting her massive behind on display in a recent twerk video. 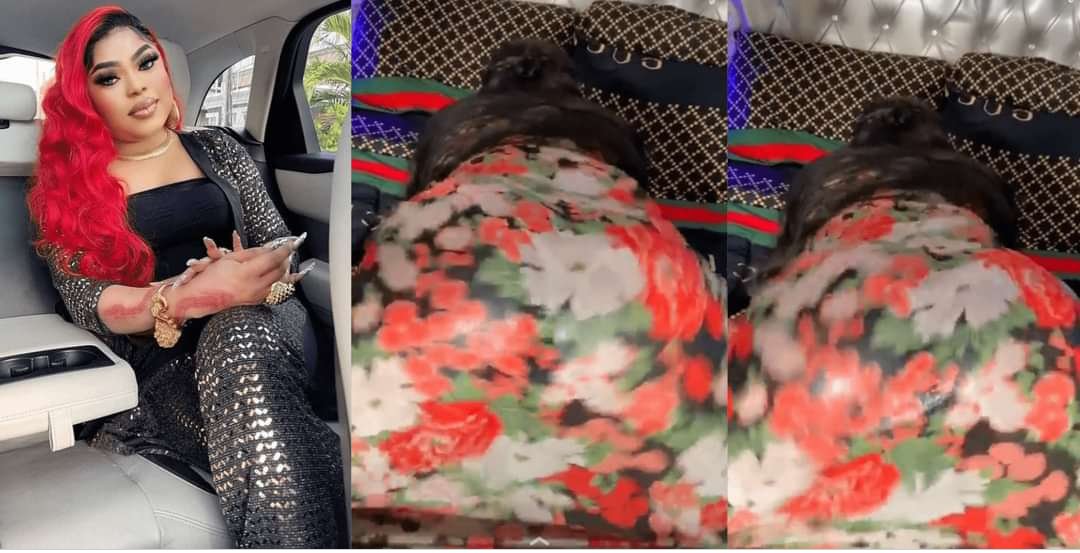 Bobrisky twerk water butt
The controversial socialite who confidently and frequently flaunts her butt while reiterating that it’s the hand work of her doctor dropped a series of videos on Snapchat which raised eyebrows.

In the clip, Bobrisky could be seen shaking her butt for some minutes to different tracks. 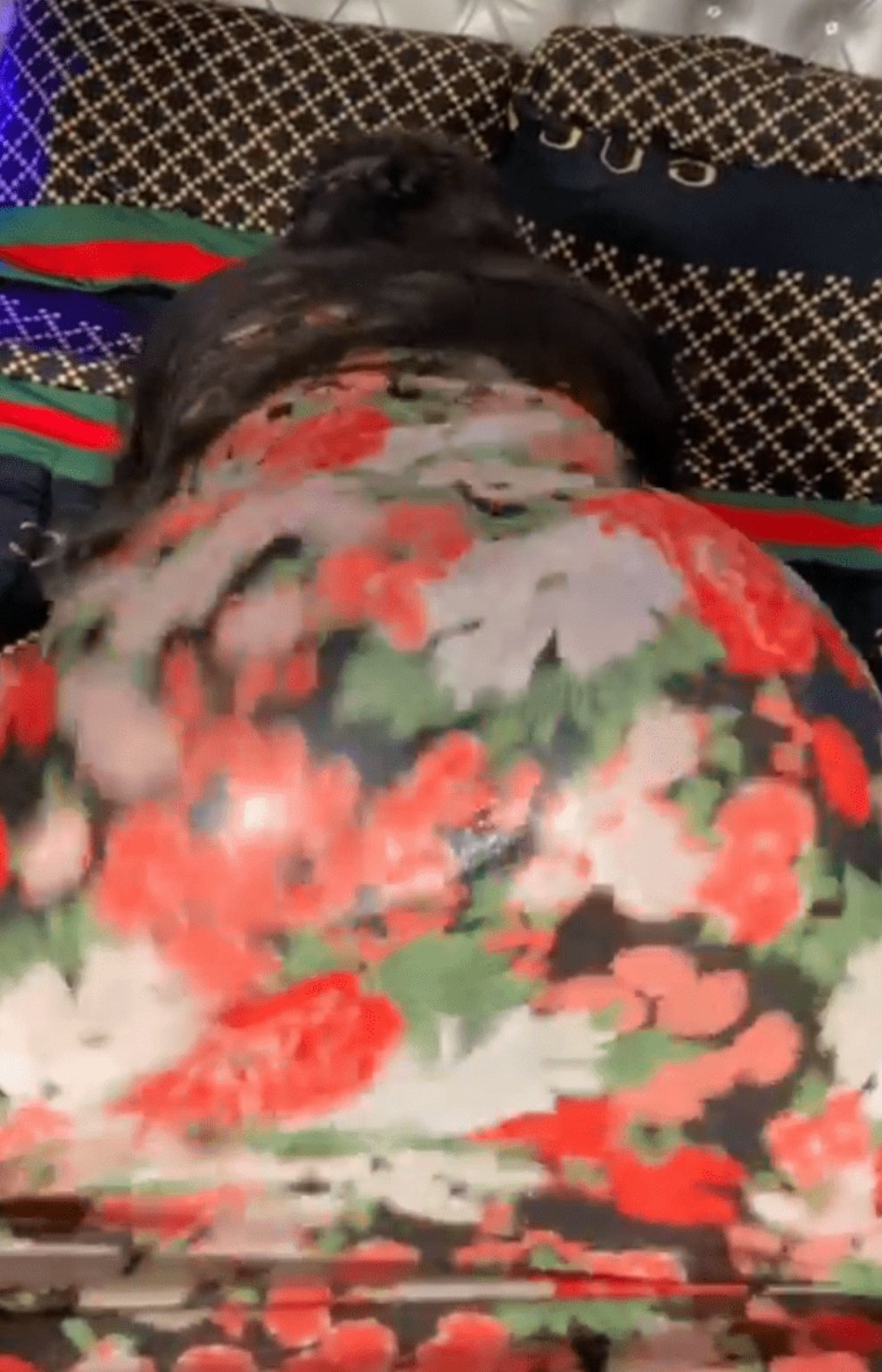 A cybernaut however pointed to the fact that what seemed like a liquid substance was dripping from the crossdresser’s buttocks.