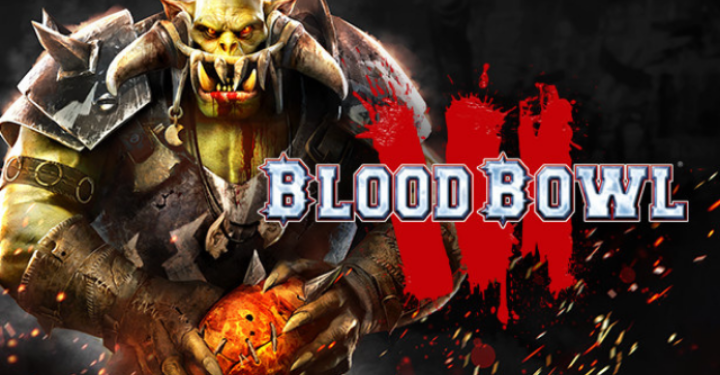 What is Blood Bowl 3?

Blood Bowl has had a tumultuous history, but what Games Workshop Specialist Game hasn’t had a turbulent past? As a result of an uncharacteristically good deal struck between Tom Kirby’s regime and Cyanide Studio, the developers of Chaos League, it was the first to be resurrected as a video game. And now, with the game having been re-released in physical form in two editions, it has been re-released on PC as Blood Bowl 3.

Blood Bowl, for those who are unfamiliar with the term, is a fantasy football game. No, I’m not referring to the popular American pastime of creating office dramas about their fantasy hand-egg teams. The setting for this game is an alternate version of the Warhammer Old World in which orcs, humans, dwarves, the undead, and a slew of other races have chosen to forego their weapons in order to participate in a rugby match that is only slightly less violent than war.

The Release Date for Blood Bowl 3 has been postponed

The publisher of Blood Bowl 3, Nacon, recently released a statement confirming the postponement of the game’s release date. “The pandemic has had an impact on production times, and these new release dates will allow our development teams to deliver polished games to their fans without compromising on our quality targets,” Nucon explained. “

That the game’s release date has been moved yet again is disappointing for those who have been looking forward to it for quite some time now. Furthermore, Blood Bowl 3 is not the only game from the publisher to have been delayed, according to the company. Some of Nacon’s other titles, such as Vampire: The Masquerade – Swansong, Train Life: A Railway Simulator, and Hotel Life: A Resort Simulator, have also been postponed or canceled.

Despite the fact that the game’s official launch has been postponed, players who have registered for the closed beta can continue to participate in it. It has received positive feedback, according to Nacon, and developer Cyanide Studios is working to improve the overall experience on a continuous basis, he added. Since the game’s release has been postponed, more features are likely to be added in order to ensure that the game is a high-quality adaptation of the well-known board game